Whitmer signs auto insurance bill with legislative leaders by her side

The ceremonial bill signing was held on the porch of the Grand Hotel on Mackinac Island during the Mackinac Policy Conference, against the not-so-subtle backdrop of the Mackinac Bridge. “Building bridges” has been a core piece of Whitmer, both during her gubernatorial campaign and the first five months of Michigan’s newly divided government.

Breaking the impasse over Michigan’s highest-in-the-nation auto insurance rates stands as a major bipartisan achievement for the Democratic governor and Republican-led Legislature, after eight years of unified Republican rule failed to produce a similar result. 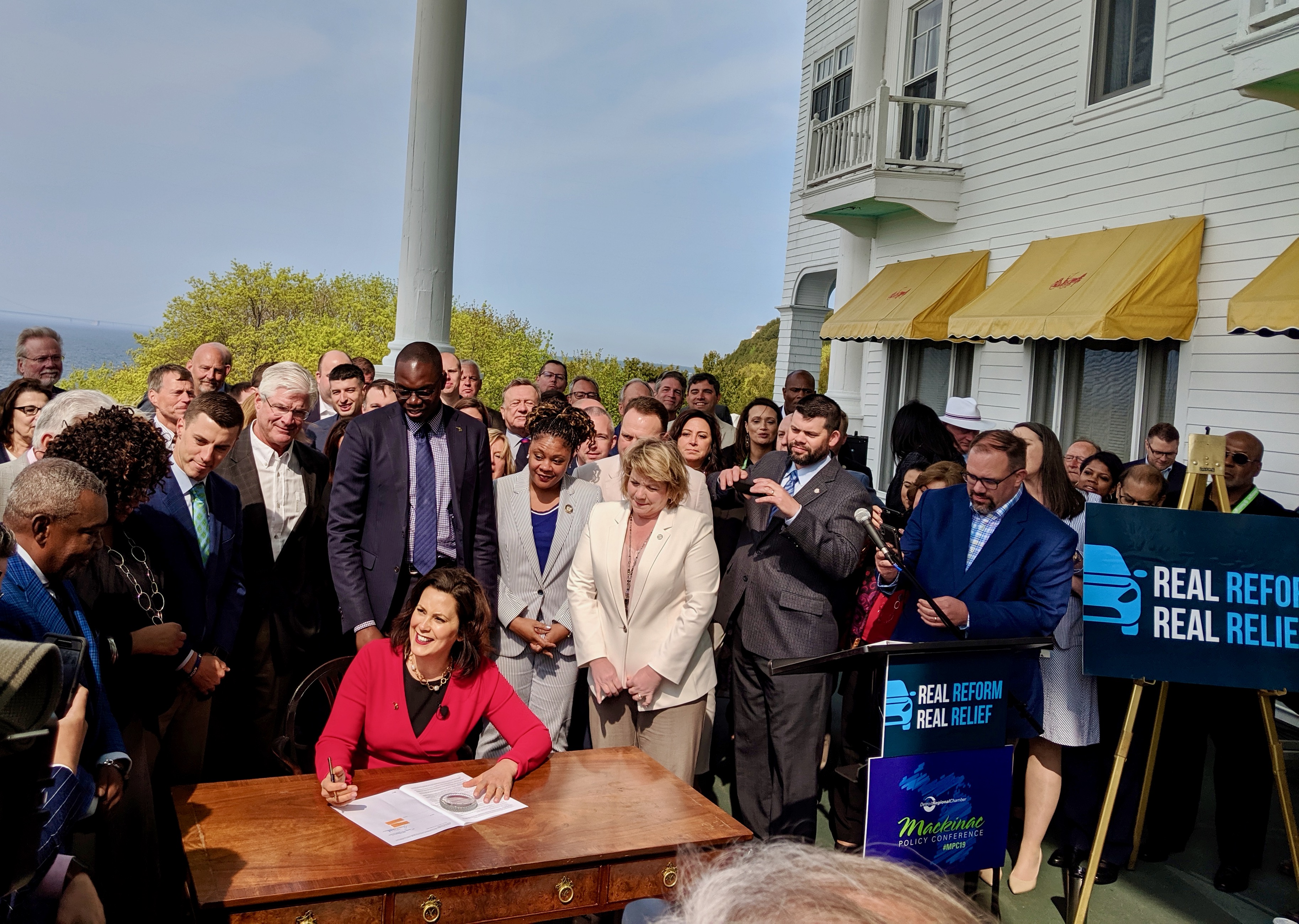 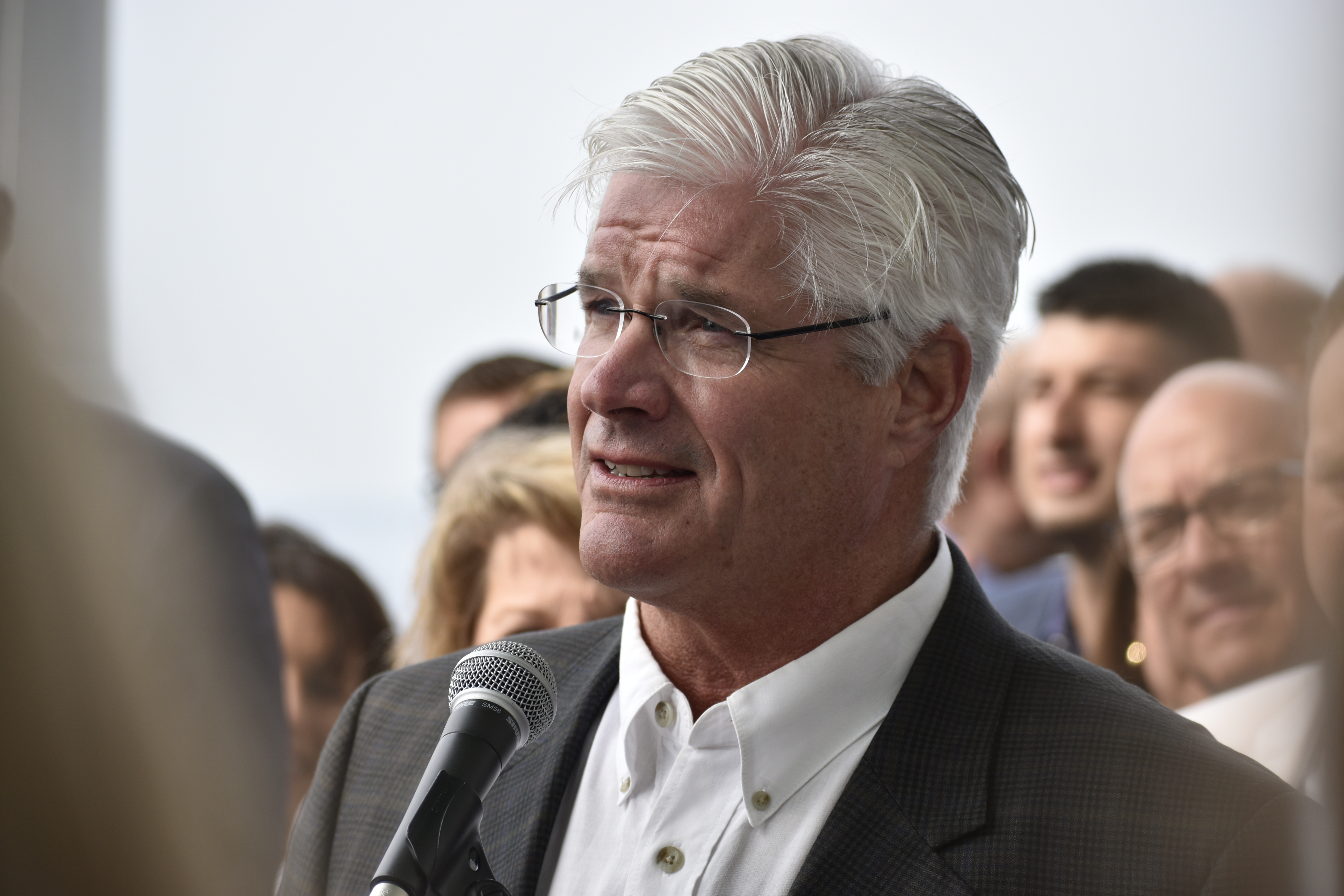 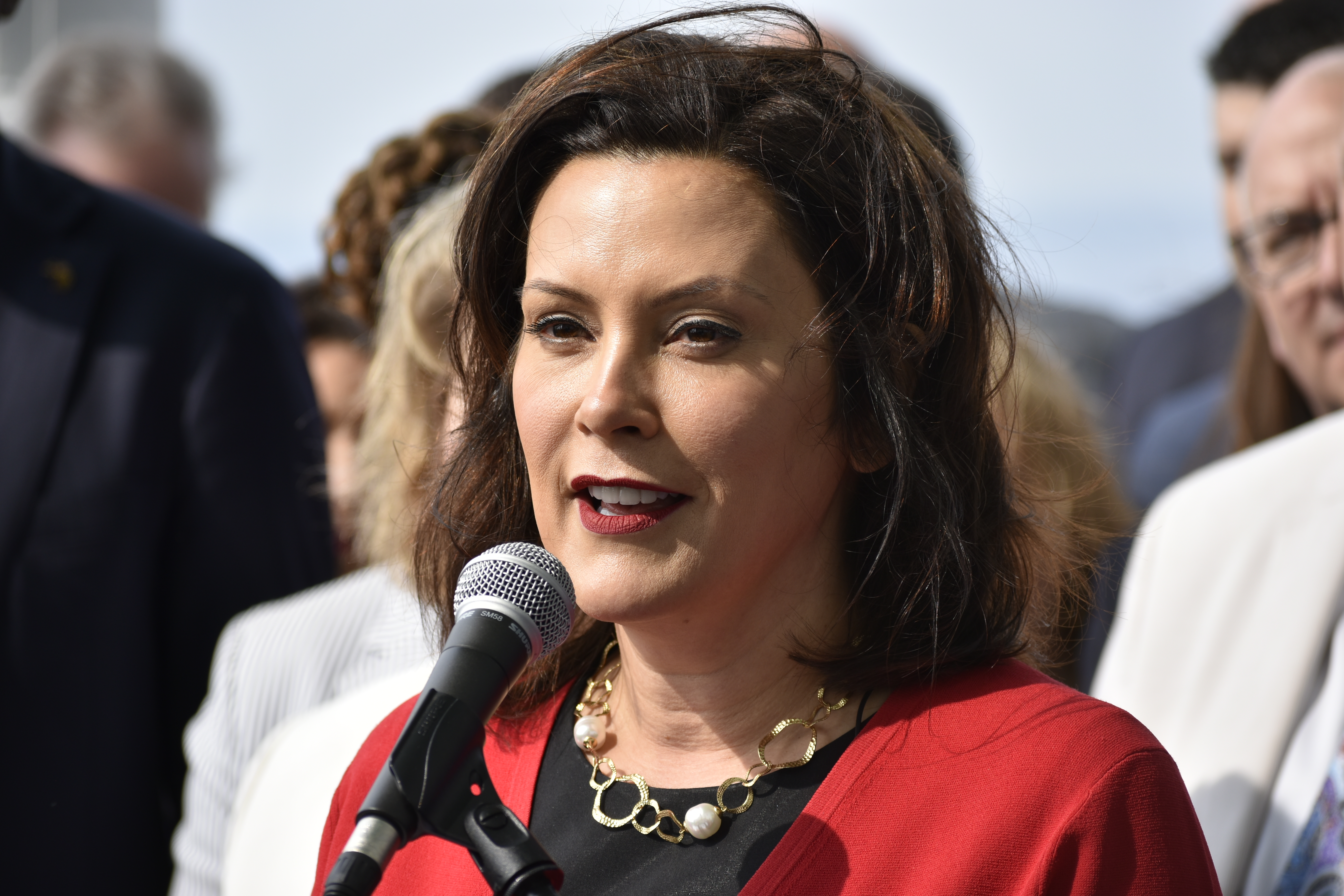 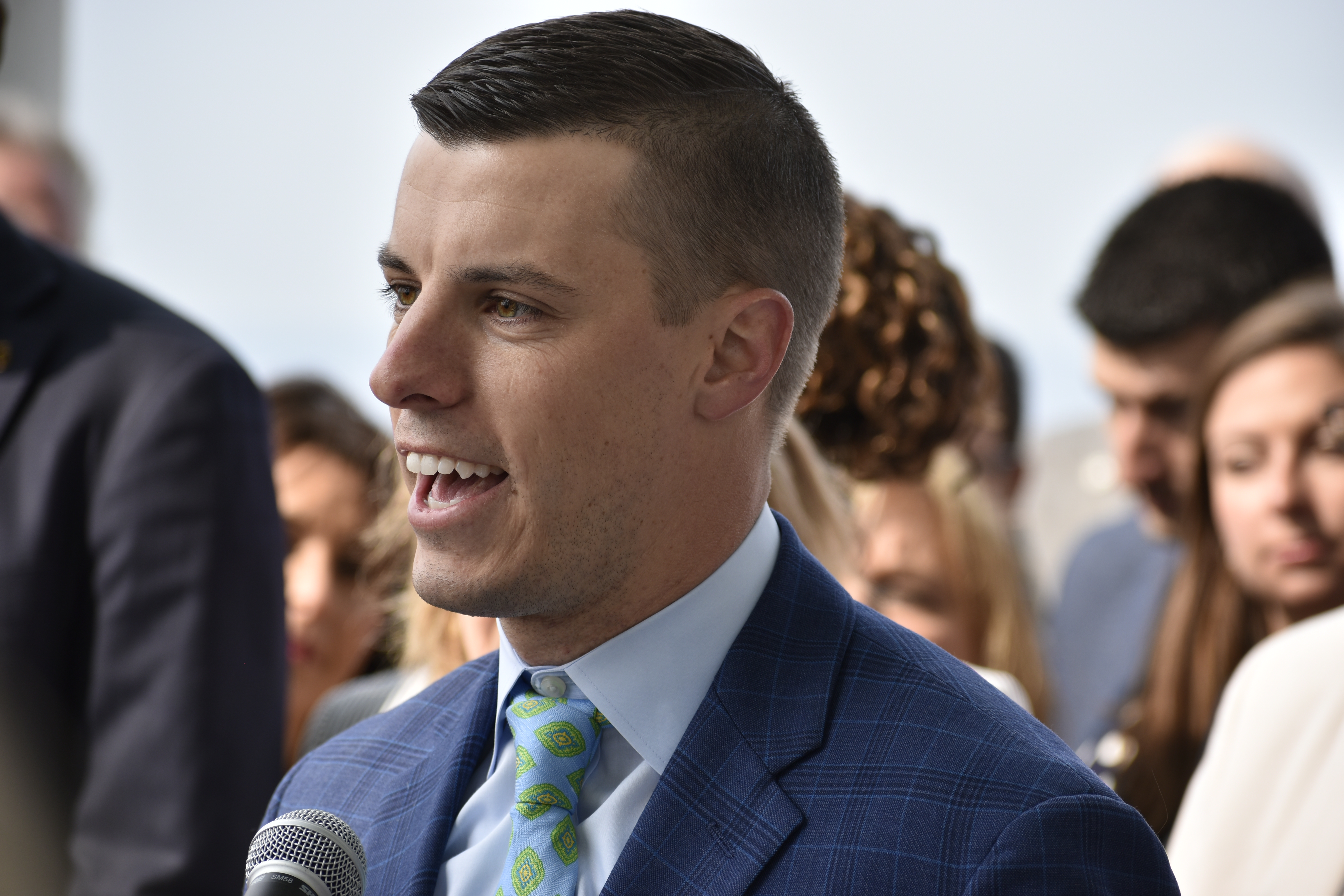 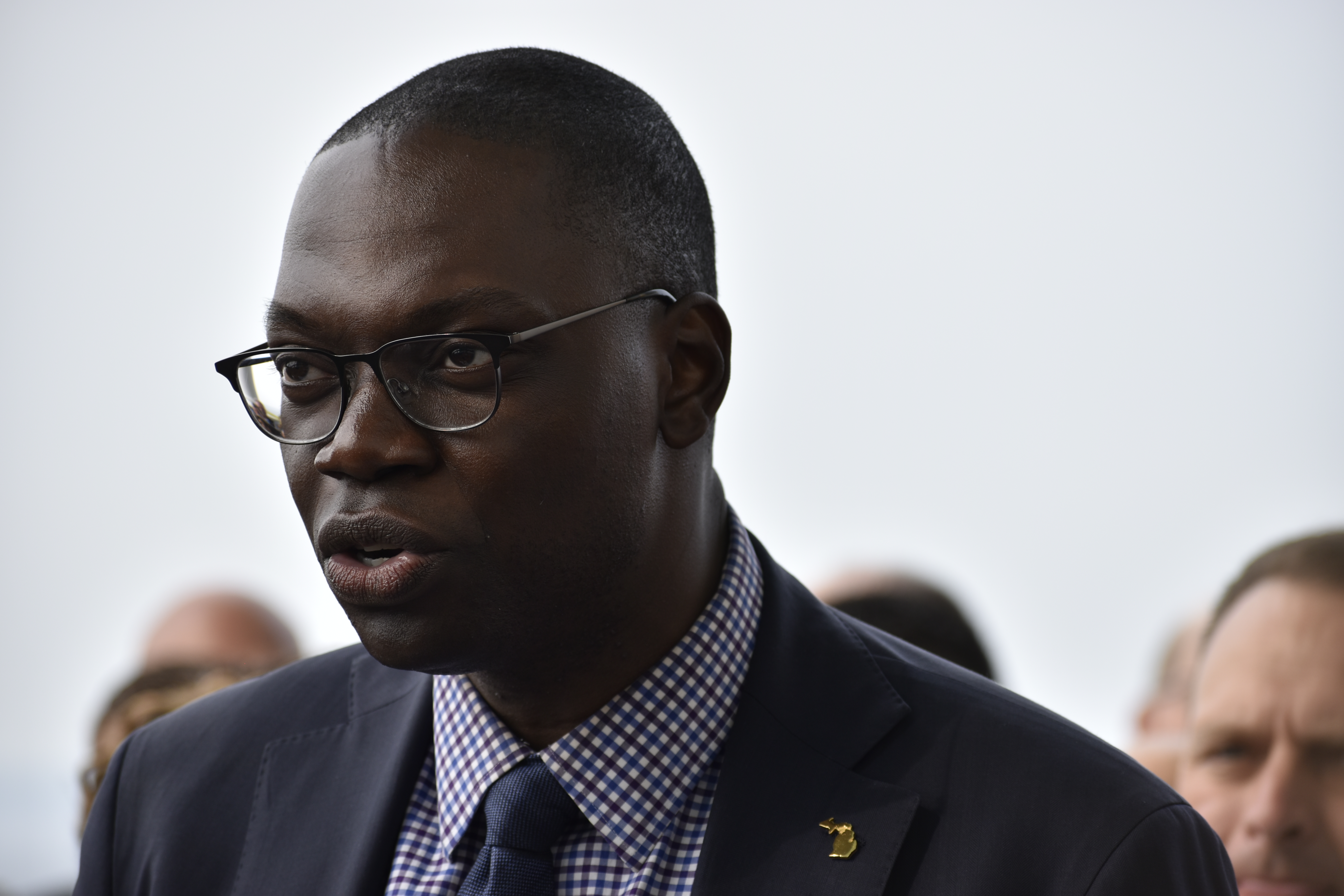 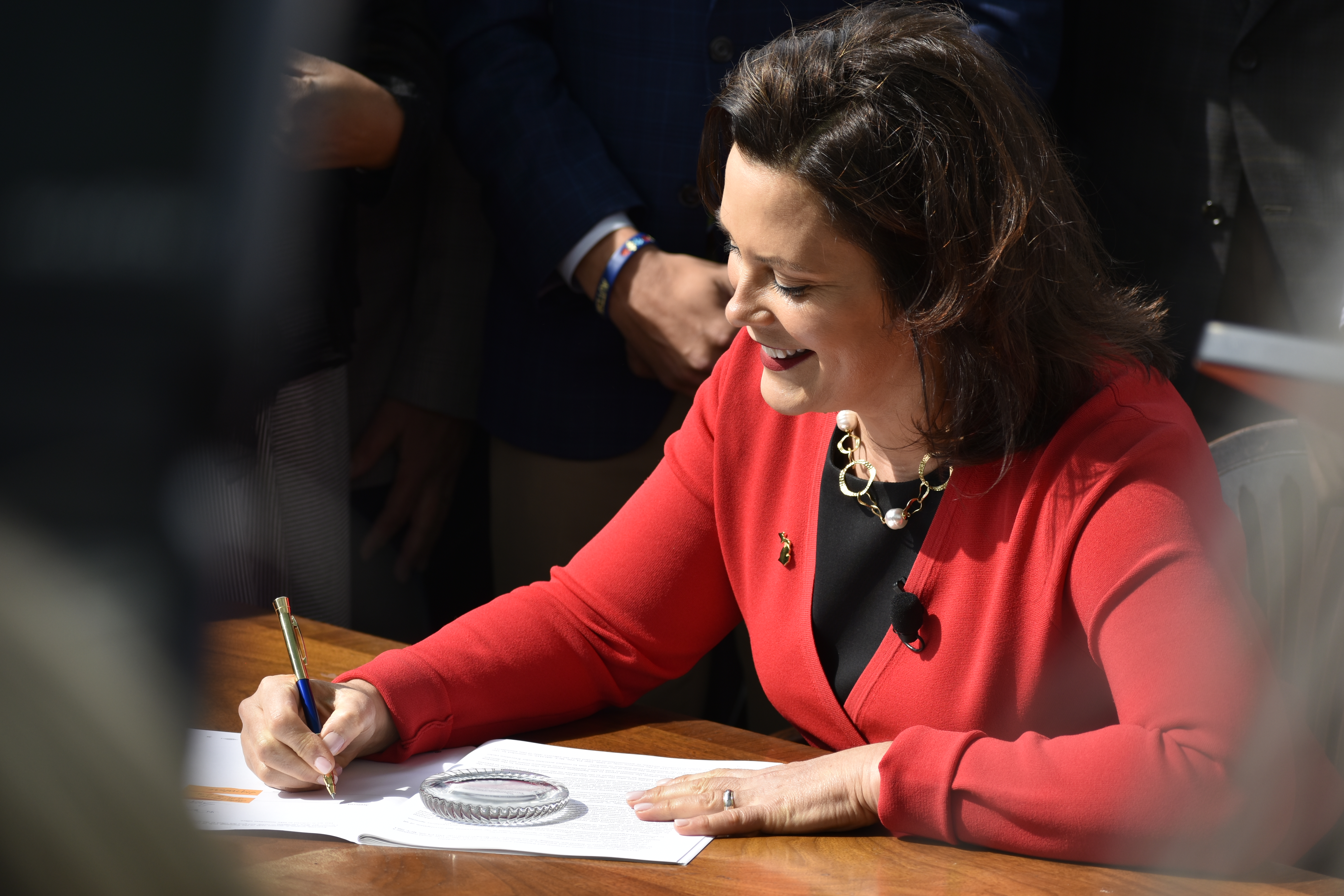 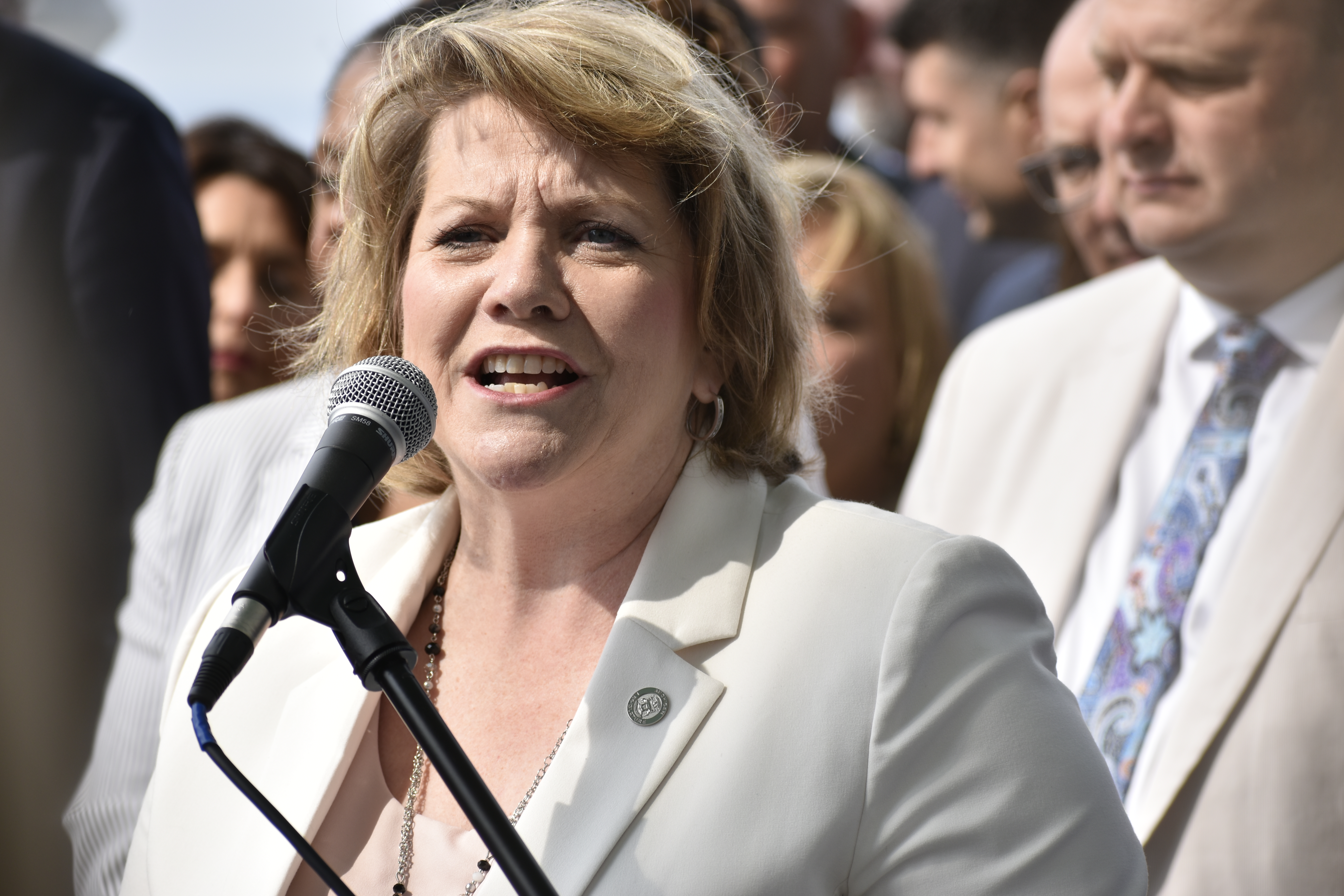 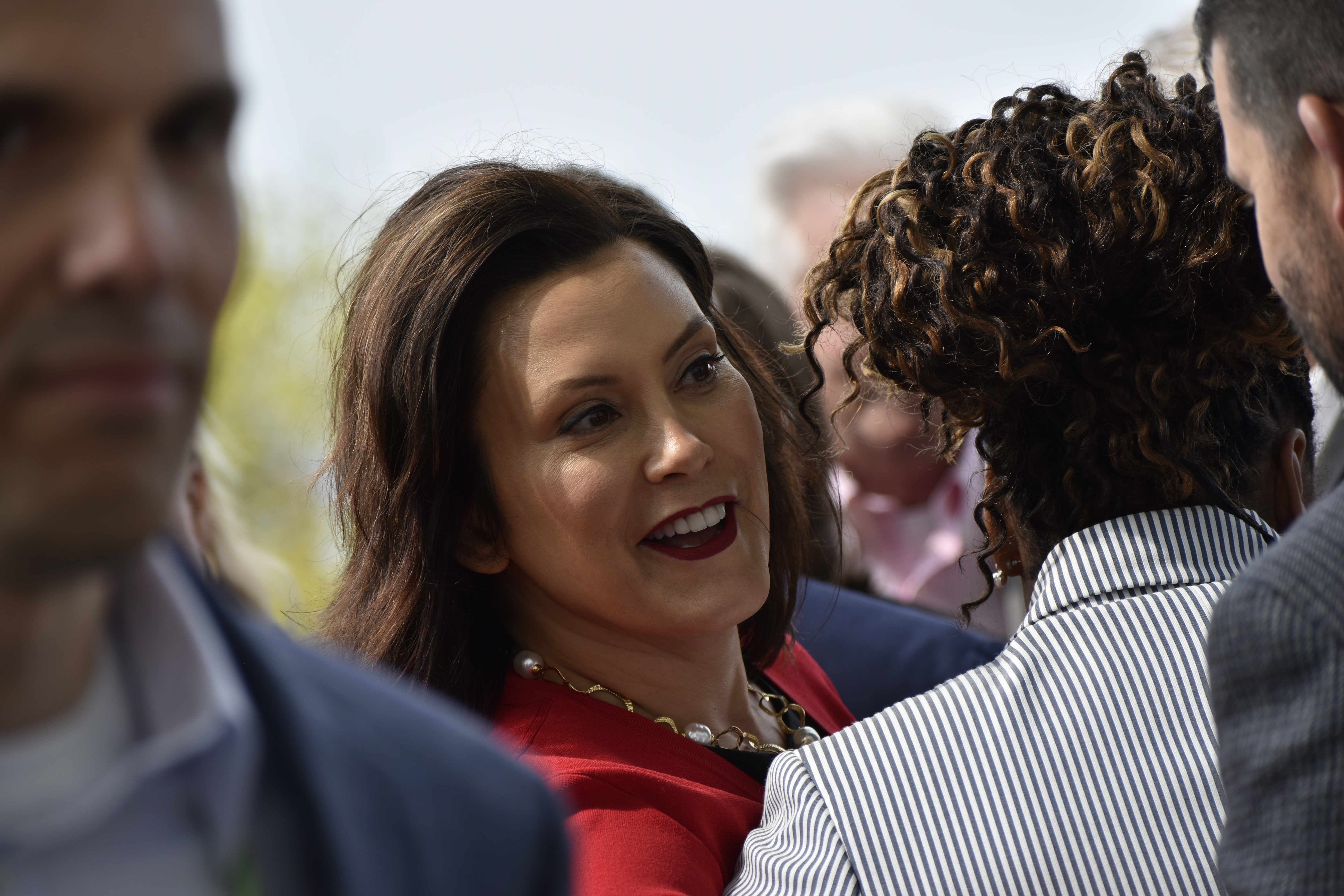 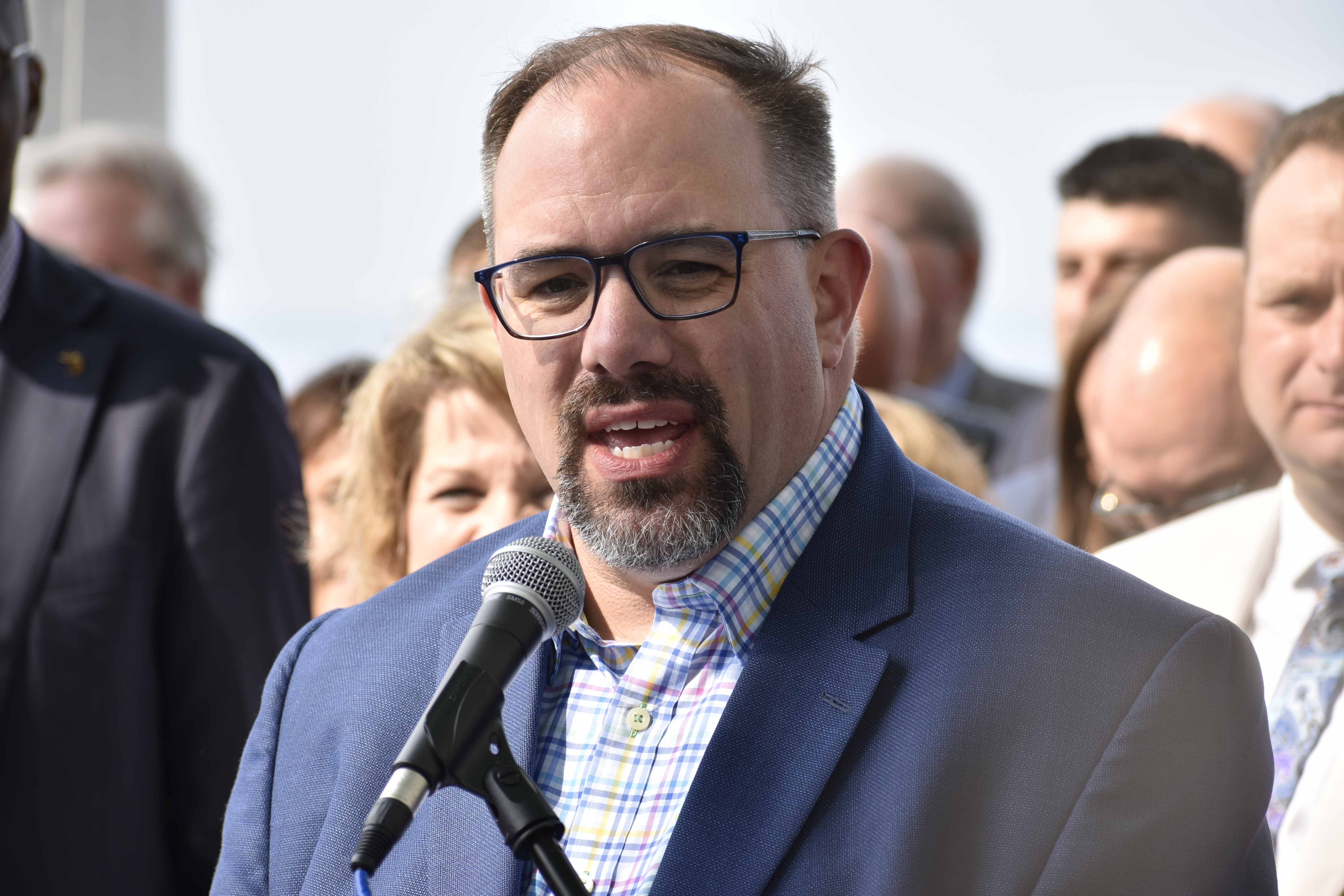 At the bill’s signing, Whitmer added that the across-the-aisle cooperation involved in its passage will prove useful in building trust between the parties, with this summer’s budget negotiations and negotiation over Whitmer’s key campaign pledge of repairing Michigan’s roads on the horizon.

“It’s not perfect,” Whitmer said of Senate Bill 1, sponsored by state Sen. Aric Nesbitt (R-Lawton). “But this is a big step forward. And we’re going to continue that work as we address numerous issues, and you know what’s on my mind.”

The nonpartisan Senate Fiscal Agency estimates that the legislation will increase the state’s Medicaid costs by $70 million, or 1.3 percent, over the next 10 years. The bill is also supposed to result in “guaranteed” insurance rate savings for consumers for eight years by offering different levels of personal injury protection (PIP), as opposed to the unlimited amount that Michiganders had been mandated to purchase.

Critics of the bill have pointed out that it still allows for discrimination by “territory,” a term undefined in the text, and that many consumers may expect their new insurance to cover health care costs far beyond what they actually pay for in their new rates.

Analysts have also observed that it’s possible the cost savings taken out of drivers’ auto insurance premiums may simply be spread to other parts of the state economy, like taxes to pay for Medicaid.

Both chambers passed their own auto insurance bills earlier this month, mostly without the support of legislative Democrats. Whitmer then threatened to veto those bills, bringing the caucus leaders behind closed doors to negotiate a deal. Those negotiations led to rare Friday legislative session last week, in which the bill was passed with significant support from Democrats.

The negotiations took place under pressure from Detroit billionaire Dan Gilbert, who pledged to launch a ballot initiative with language similar to the Republican plans if a deal wasn’t reached.

Shirkey said that Republican leaders had to ignore calls from reform advocates who encouraged them to just send a Whitmer legislation with the full knowledge that she would veto it.

“My governor found an opportunity, discovered the possibilities and engaged at exactly the right time,” Shirkey said of the closed-door meetings held ahead of the bill’s passage.

Duggan told reporters the bill signing was the “highlight” of his day.

“It doesn’t solve everything, but it moves us dramatically down the road and when it takes effect a year from now. … I believe you’re going to see most people in the state have [annual] savings upwards of $500,” Duggan said, adding that many Detroit drivers could save twice that much or more.

Auto insurers are required to reduce their rates by July 2020.

While Whitmer and the state’s other political leaders are celebrating their bipartisan victory, the governor acknowledged to reporters on Thursday that there’s still plenty of work to be done in the Legislature.

When asked about its prospects, Whitmer was steadfast — but, crucially, left the door open to negotiation.

“Well, no one’s put an alternative on the table that is a better solution, or any solution for that matter,” Whitmer told the Advance.

“And we have a serious problem … So we can’t waste time. Our roads are downright dangerous. And I want to continue to push the gas tax and if someone has an alternative way of doing it, I’m eager to have that conversation.”

Whitmer signs auto insurance bill with legislative leaders by her side