Mark Race, a UAW Local 14 worker donning a bright Uncle Sam outfit, struck a determined stance during the early minutes of his seven-hour picketing shift of General Motors on Monday.

“They’re [GM management] are trying to divide us,” said Race, who traveled 60 miles north from Toledo for the shift. “We’re together and fighting.”

If you were traveling on East Jefferson Avenue in downtown Detroit on Monday, you couldn’t miss him outside of the General Motors’ world headquarters located at Renaissance Center.

About 25 members of UAW Local 14 rallied, marched and earned supportive automobile horn honks from dozens of motorists on a chilly and overcast 45-degree morning.

Mike Holmes, sporting a skull cat and thick winter gloves, told the Advance that their effort has been dubbed “Monday with Mary,” a reference to Mary Barra, GM’s CEO who earns $22 million a year. Holmes said it his savings should keep him in good financial shape into November but he’s concerned that some of his union brothers and sisters may not be able to go as long with additional income.

The union and management have made some progress over the weekend, the Detroit Free Press reports, but have yet to reach a deal.

Analysts at the East Lansing-based Anderson Economic Group (AEG) say the strike has had the following impact through Sunday:

“The impact of the UAW strike has grown week after week,” said Brian Peterson, AEG director of public policy and economic analysis. “What started as a nationwide strike of 46,000 UAW GM workers is now affecting the entire automotive supply chain from upstream component manufacturers to consumers.”

He added that there will be increased impacts on auto dealers this week, as vehicle and parts inventories become squeezed. And he noted that the $624 million in lost wages for UAW GM workers and parts supplier workers will continue to grow.

Race, Holmes and their colleagues have been earning $250 per week during the dispute. The UAW announced over the weekend that weekly strike salary will be increased to $275 per week. Members can take on part-time jobs without reducing their strike pay – as long as they perform their picket duty. 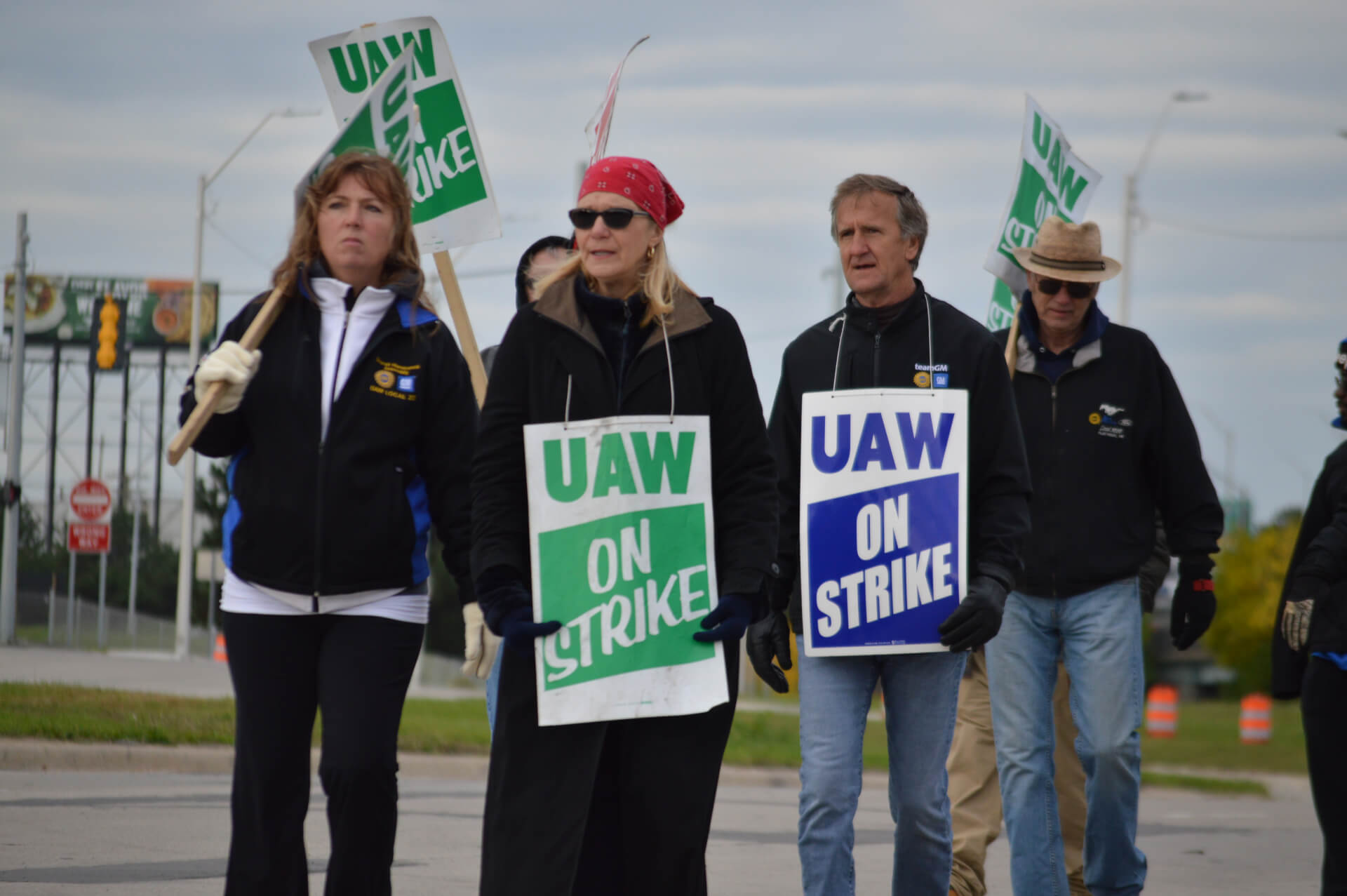 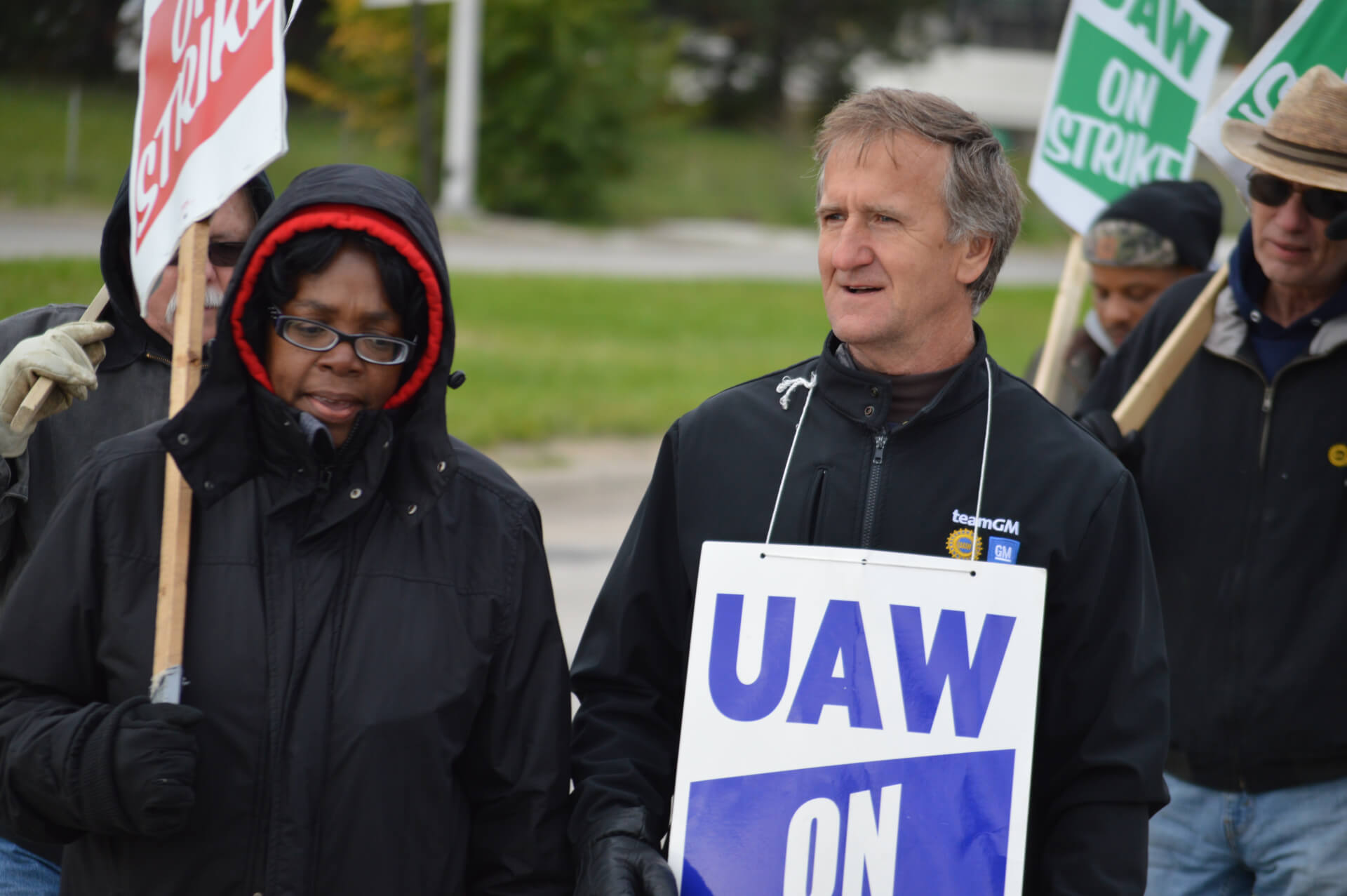 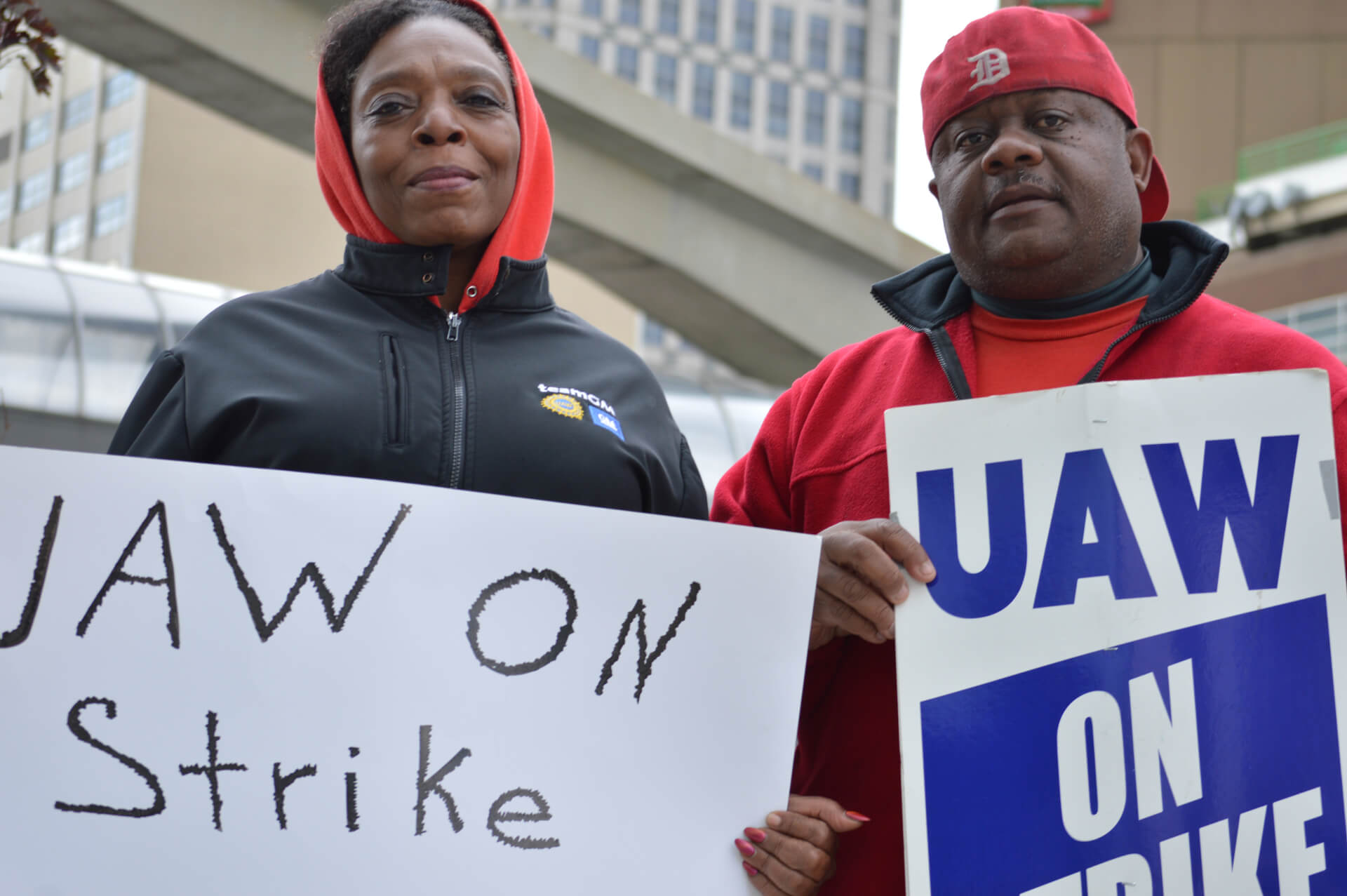 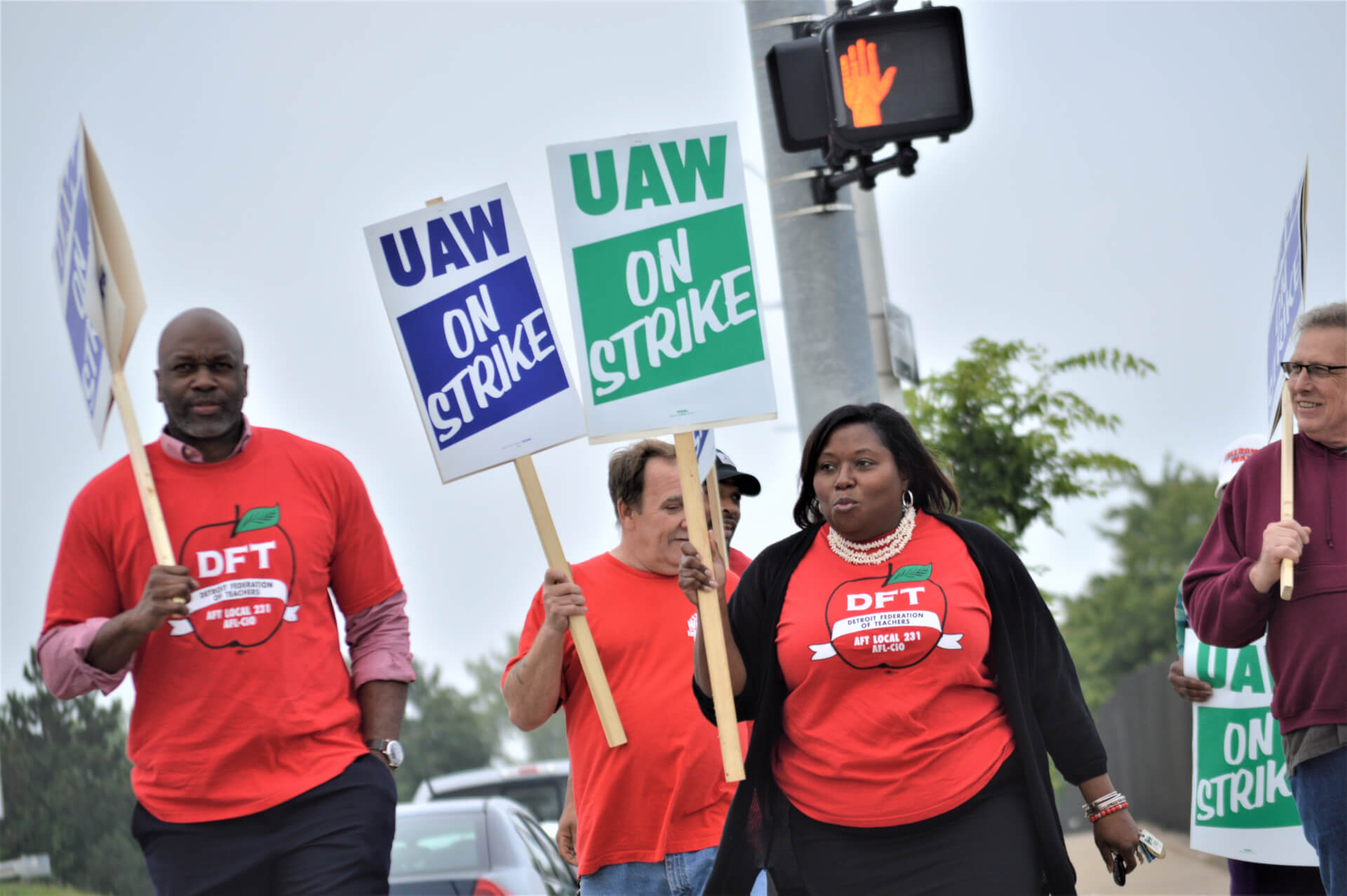 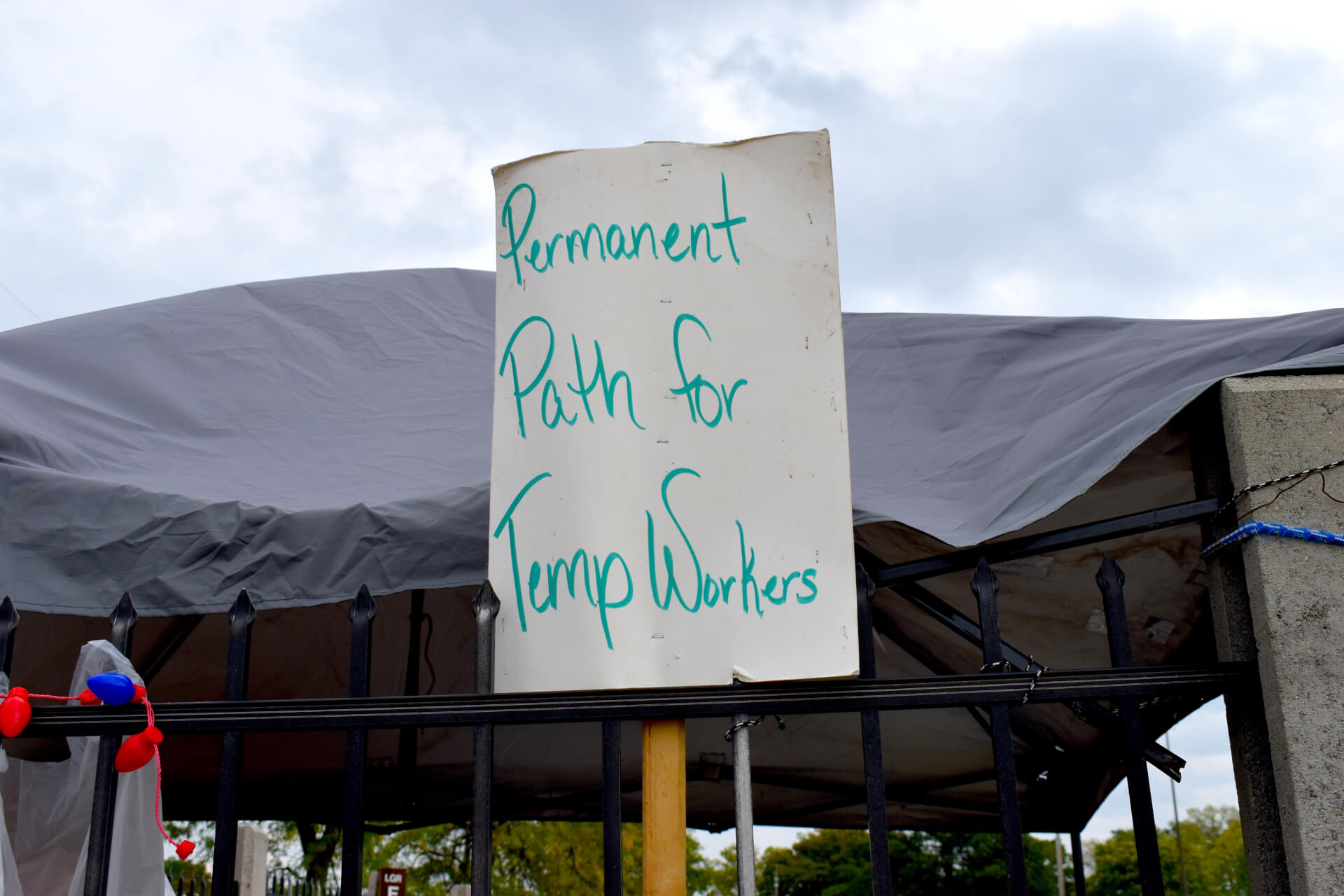 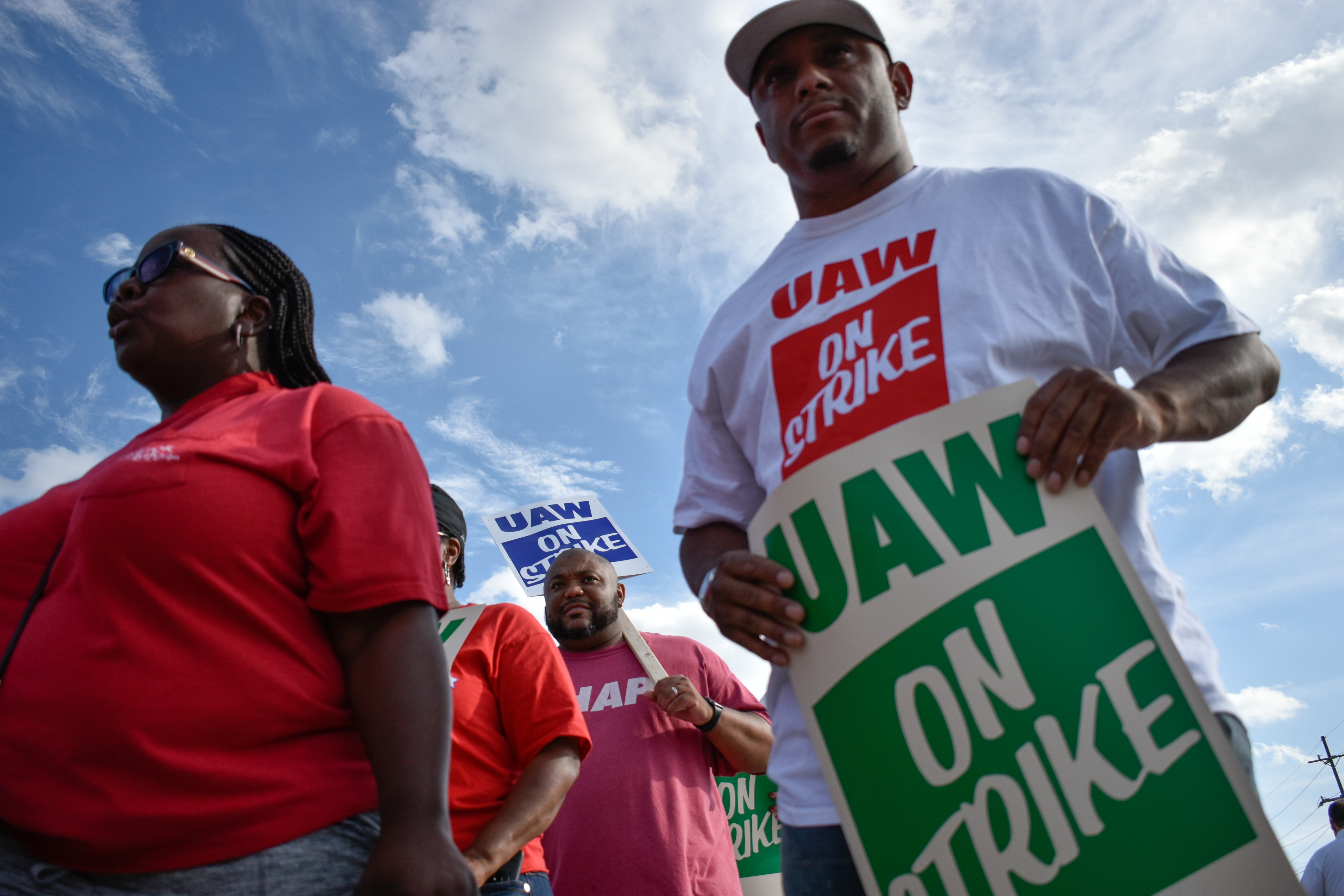 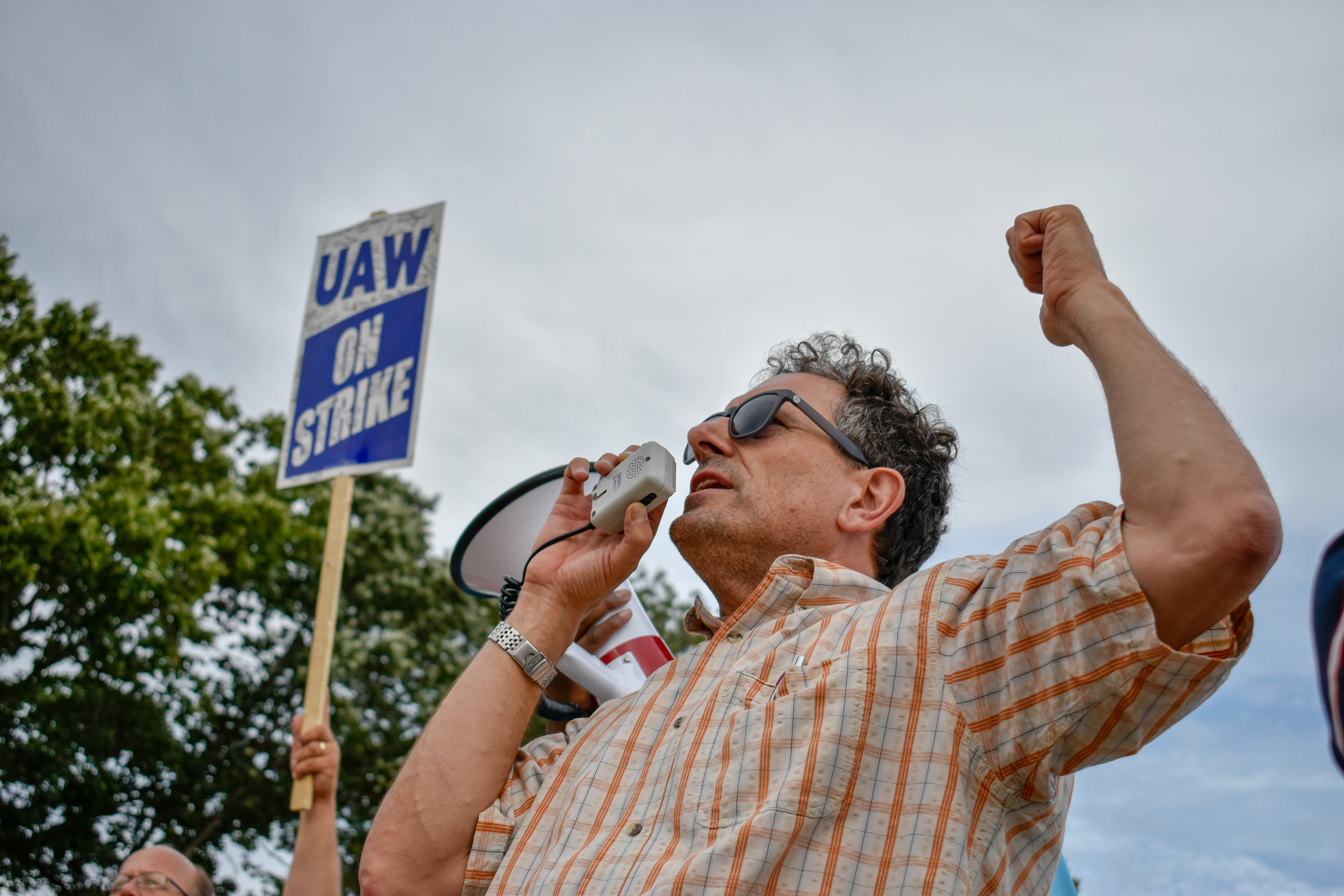 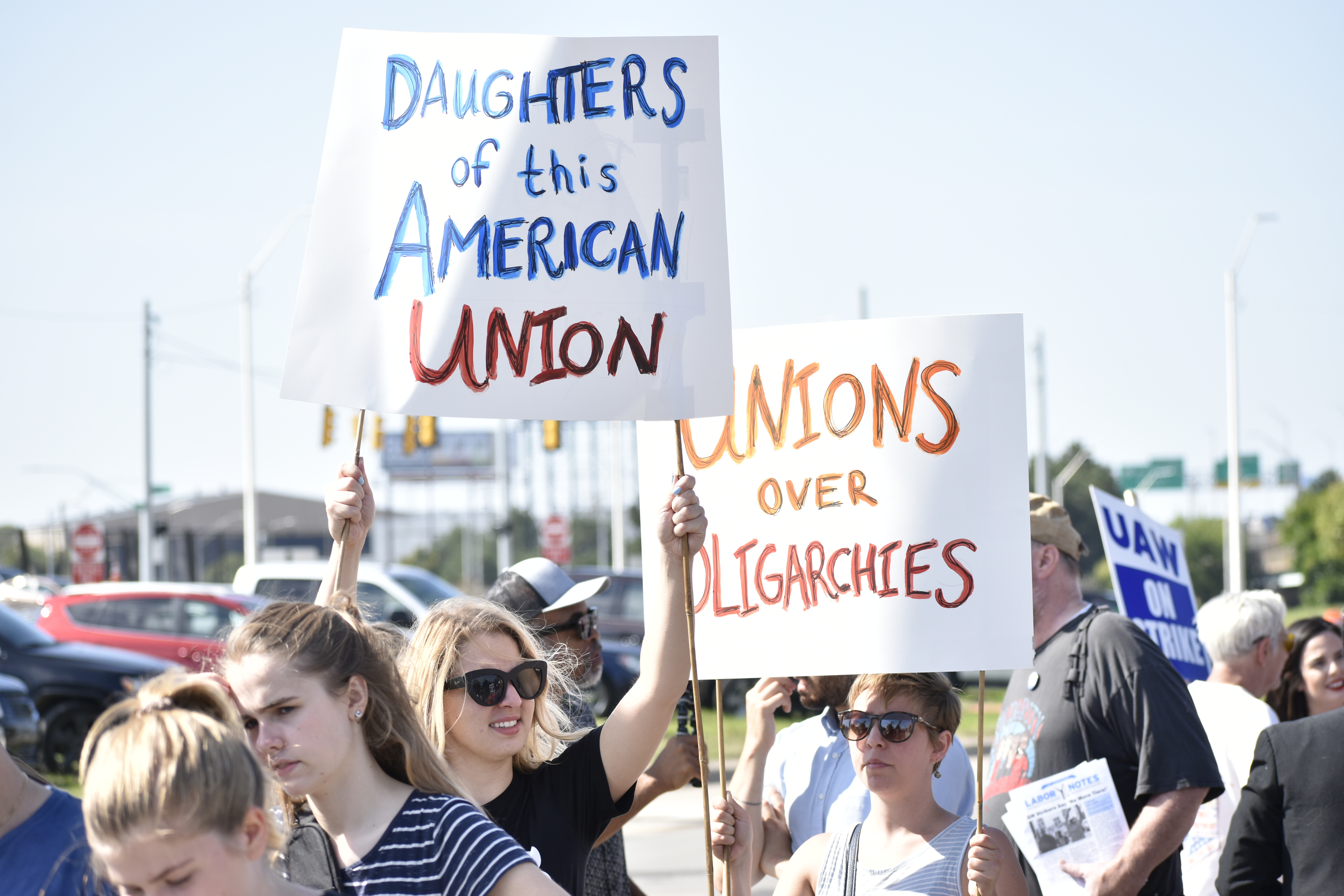 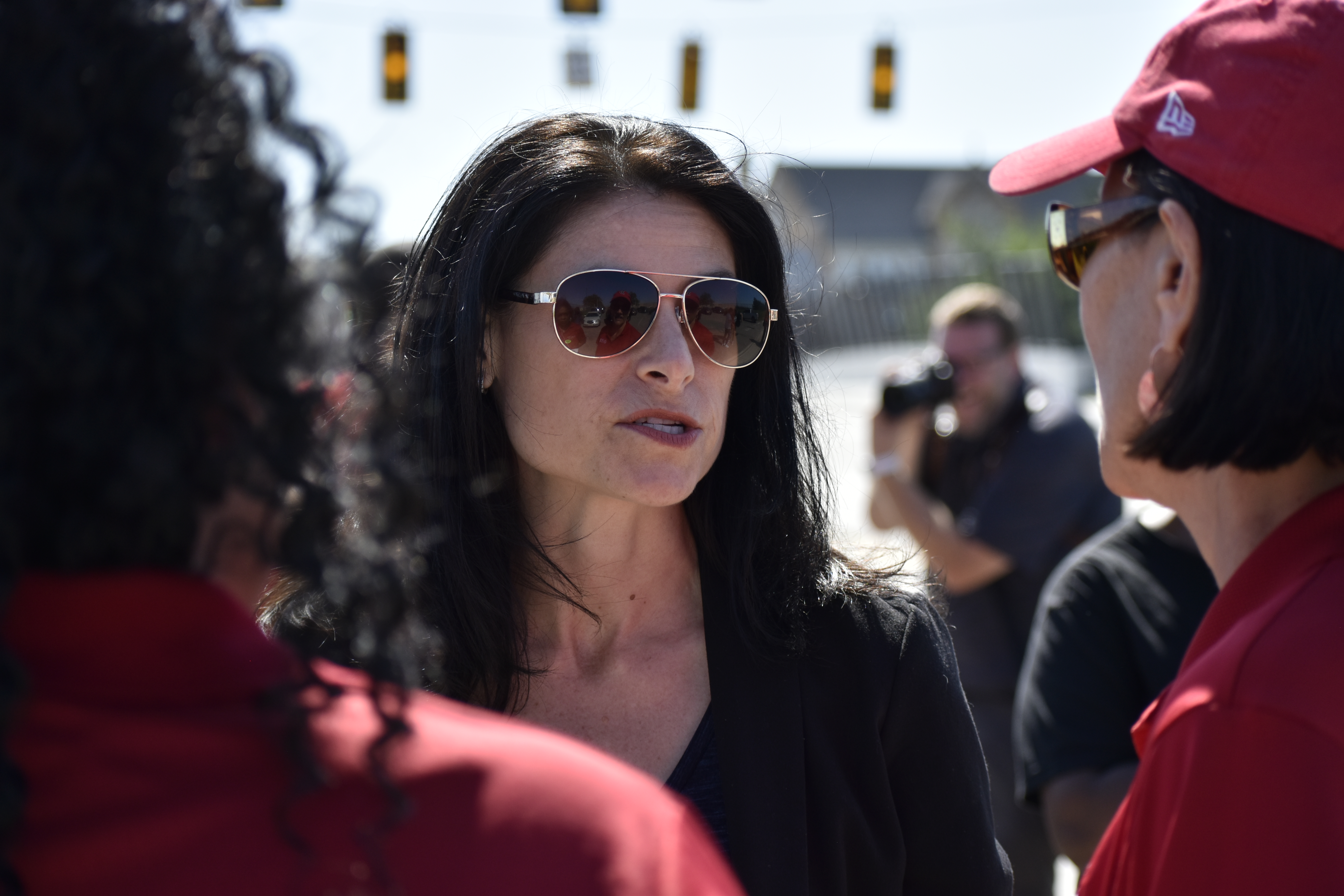 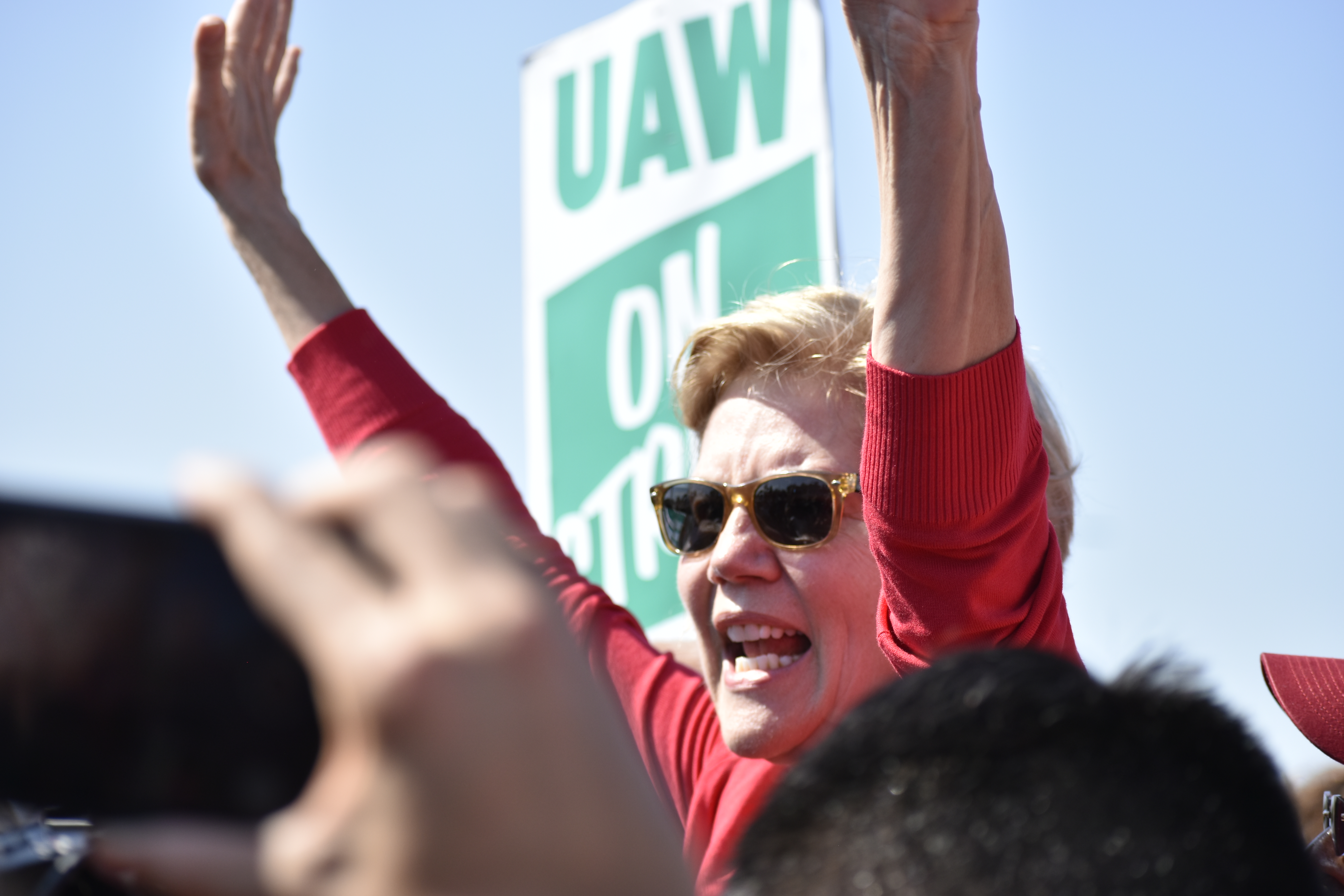 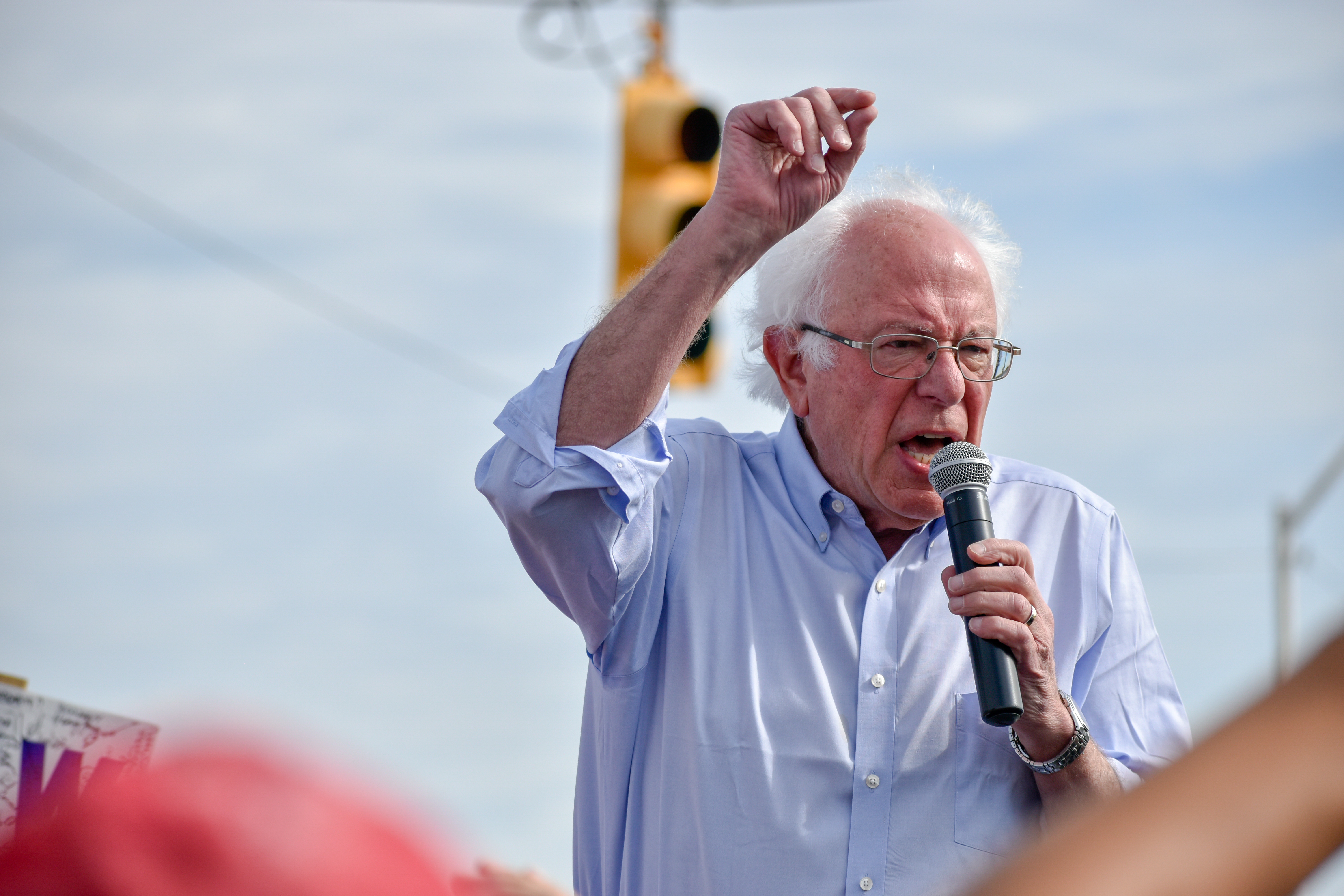 Simon Dandu, an electrician at GM’s Detroit-Hamtramck plant, said on Monday the boost in strike pay has helped to inspire his colleagues.

“We think morale is up and too late in the game to give up,” said Dandu, a 19-year plant veteran. “You know, we got support from community, they bring us food, water, whatever we need. And yeah, so it was very encouraging.”