Eaton uses ‘puberty’ to describe Chatfield, says Whitmer is ‘sharp’ but ‘taking a beating’ from GOP

It’s just before noon at Gregory’s Soul Food, the popular eatery on Martin Luther King Jr. Boulevard in Lansing. More than a dozen patrons have already arrived and are enjoying robust conversation.

As its unassuming proprietor moves around the dining area talking with staff and tucking chairs neatly at tables, his customers, one by one, mosey over to him and exchange pleasantries.

“How’s that situation going?” he asked one of them. “It’s working,” the patron replied. “Ok, call me later,” he said.

Dressed casually in a Michigan State University sweatshirt and baseball cap, Gregory Eaton looks like an everyday guy. And to all who know him — he is.

But he is also a major dude: Eaton, generally considered Lansing’s first Black lobbyist, has had a front row seat in the state Capitol for more than a half-century.

In a straight-no-chaser, wide-ranging interview with the Advance, Eaton talked about his life and career, as well as offering his take on Michigan governors past and present, the effect of term limits and the state budget impasse.

Eaton has been affiliated with Lansing-based Karoub Associates for more than 50 years. When he started there in 1968, George Romney was Michigan governor, gasoline was only 34 cents a gallon at the pump, and Dick Martin, the Battle Creek-born and Detroit-bred comedian, helped to power NBC’s “Rowan & Martin’s Laugh-In” to the nation’s highest-rated television show.

In 1971, Eaton opened the Garage, a popular bar in downtown Lansing. For the last 25 years he has served as president of Metro Cars, the luxury sedan curbside transportation firm that he helped to found.

His family moved to Lansing in 1884. His father, Albert, better known as “Abbey,” was a porter for a private club in town. His mother, Lena, was a supervisor at the Secretary of State. Gregory is the youngest of their three children.

Eaton was a star Sexton High School football and basketball player. He was nicknamed “Mule” by his grandfather because Gregory was short in stature yet very strong. After high school, Eaton started a janitorial service in 1960. His business slogan was: “In search of dirt.” He later worked at Lansing’s General Motors Oldsmobile plant.

Soon after, Eaton earned an opportunity to represent Lansing-area automotive dealers in the state Legislature. Gil Haley, who was white and the powerful executive vice president of the Michigan Automotive Dealers Association, knew Gregory as a teenager gave him a historic opportunity.

“That’s how I got it,” Eaton recalled with a chuckle. “… I used to call him ‘Mr. Haley’ when I was a kid. Then he said, ‘Just called me Gil.’ So, you know, I had called him Uncle Haley or my ‘white daddy. So, he started taking me to different places. He was grooming me.”

Eaton continues to serve of counsel to Karoub Associates. He said that he enjoys seeing younger Black lobbyists like Ken Cole of Governmental Consultant Services Inc. and Tyrone Sanders of Public Affairs Associates rise over the years as influential players within the ranks. Although their firms are competitors, the three men meet often informally and discuss life and family, Eaton said.

“I’d push them,” Eaton said about Cole’s and Sanders’ early days in the business. “I told them: ‘Don’t stay too long. If you aren’t made a partner, get out of there.’”

In addition to mentoring others in his profession, Eaton also offers several college scholarships to deserving students.

Another one of his mentees has been Earvin “Magic” Johnson, the Hall of Fame professional basketball legend who grew up in Lansing. Johnson once worked for Eaton prior to his stellar career with the Los Angeles Lakers.

“He has put back into the Black community,” said Eaton, referring to Johnson’s business and philanthropic efforts. “That’s why I’m so proud of him.”

Eaton is a snowbird these days and spends a good portion of the winter in Florida and the rest of the year in Michigan’s capital city. He has attended every Super Bowl game in National Football League history and looks forward to his 54th in February, which will be held in Miami.

Irma Clark-Coleman, a former state House and Senate member from Detroit and current Wayne County commissioner, has known Eaton for more than 30 years.

The following are excerpts from the Advance’s interview with Eaton in November:

Michigan Advance: What do you think about term limits?

Eaton: It changed everything. We’ve always had term limits. Do you know what they were called? Elections. [Before term limits], you would have to be in the Legislature eight, nine or 10 years before you could even think about getting on Appropriations [the committee that controls state spending]. Now, the [House] speaker, [Lee Chatfield, came into the position] at 30 years old. Still going through puberty and still don’t know what the hell he’s doing. 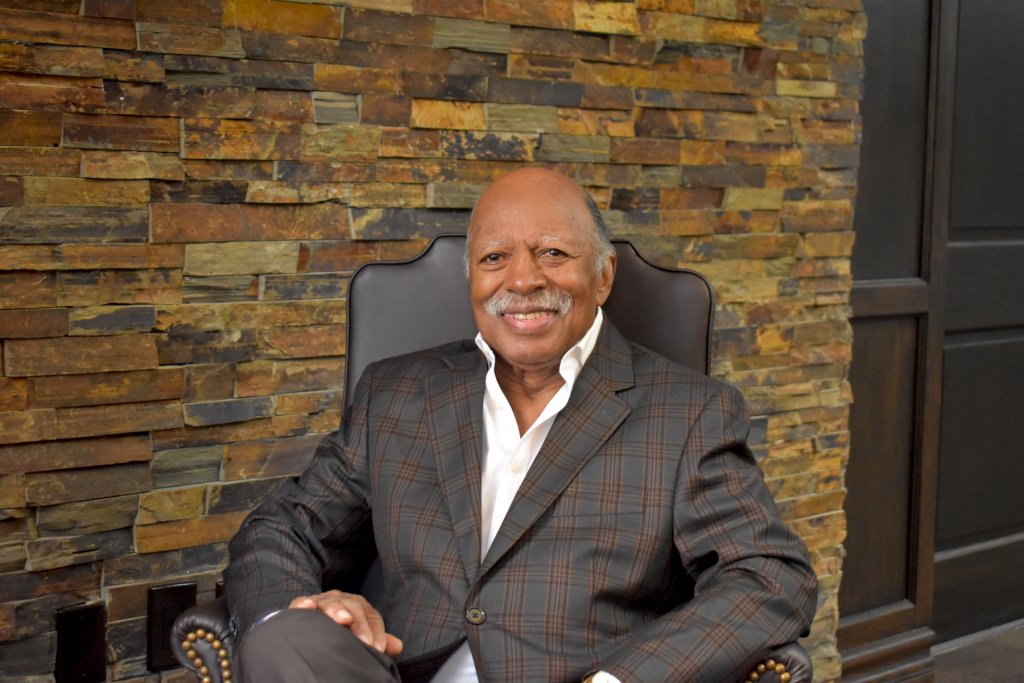 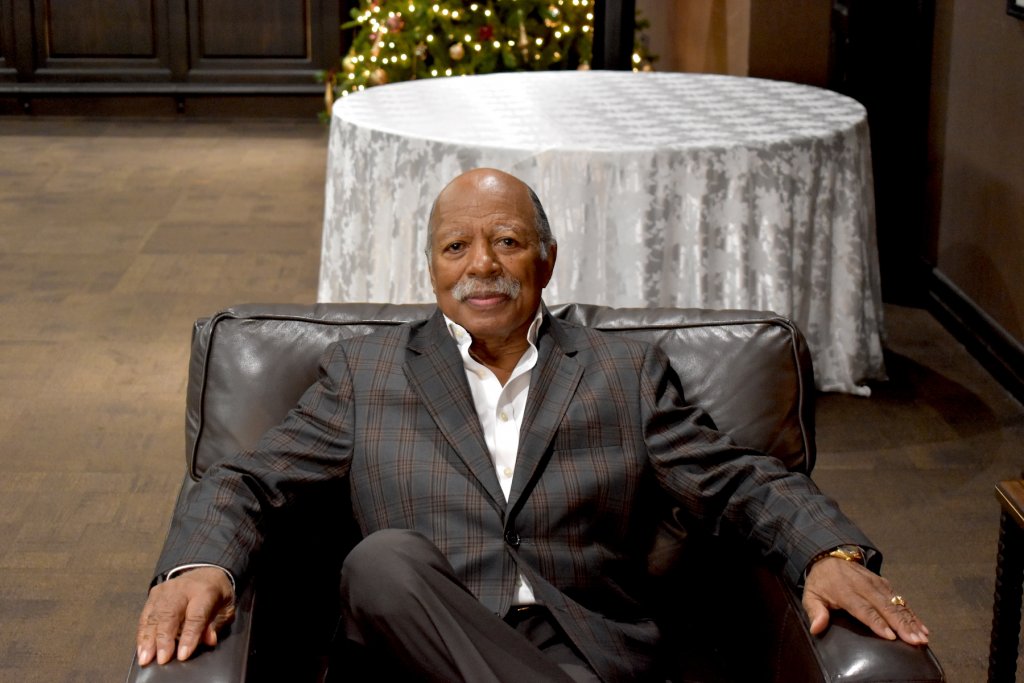 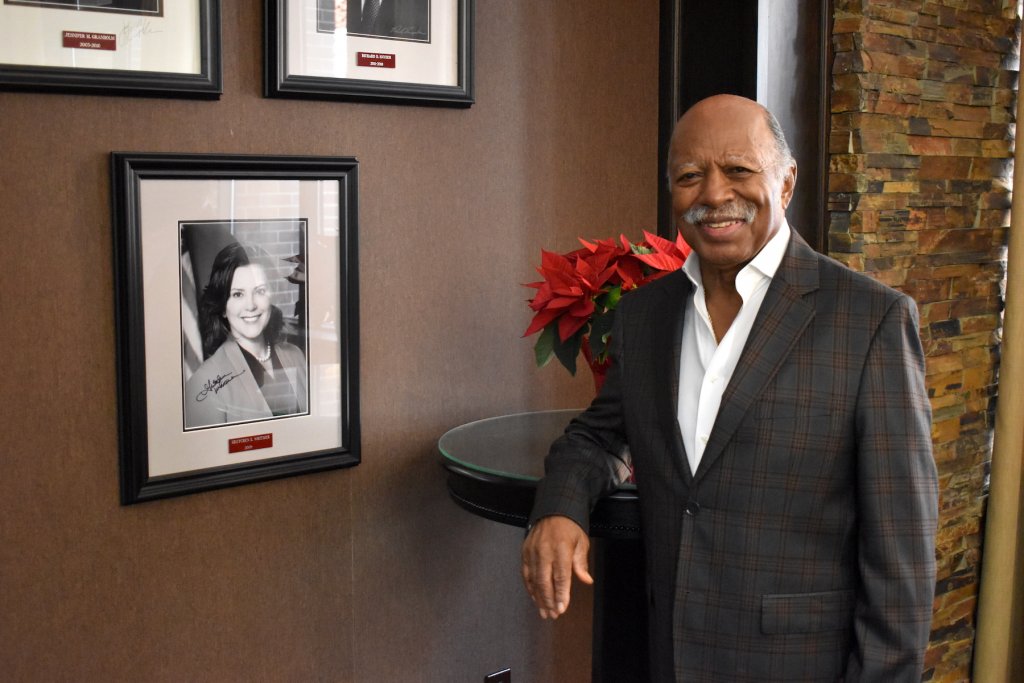 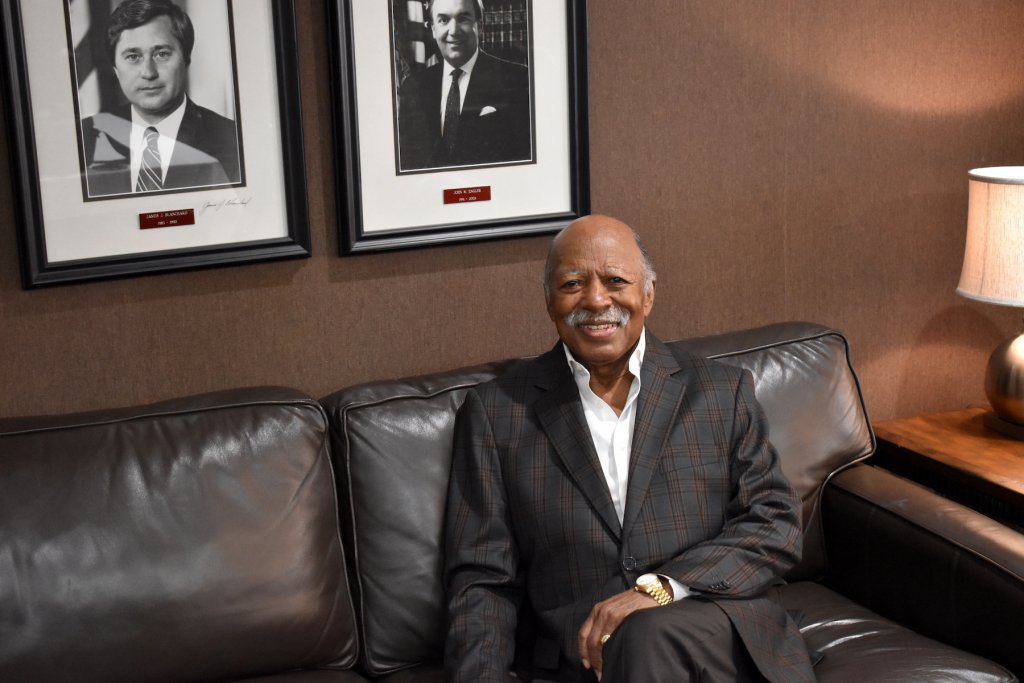 Michigan Advance: Do you think time limits will be eliminated?

Michigan Advance: Does the lobbyist have an advantage over the lawmaker in a term-limited environment?

Eaton: We’re running things. You go to a committee meeting and the staff is running it. They know more than the persons coming in [legislators]. Staff has been here 20, 25 and 30 years.

Michigan Advance: What do you think about the [Fiscal Year 2020] budget stalemate?

Eaton: They [House and Senate Republicans] are treating her [Gov. Gretchen Whitmer] like dirt. They won’t give her the money for roads and bridges. She won on that.

Michigan Advance: Tell me something about [the late Michigan Gov.] Bill Milliken.

Eaton: One of the best governors we’ve ever had — and he was a Republican.

Michigan Advance: And Jim Blanchard [the Democrat who succeeded Milliken]?

Eaton: He had a lot of smart guys around him; all of those sharp guys around him. But he forgot how he got there — and I know that he eats him up now. He should have never created [John] Engler.

Michigan Advance: You are referring to the lack of Detroit voter turnout that led to Engler defeating Blanchard for governor in 1990 by about 17,000 votes?

Eaton: Yes. [Former Detroit Mayor] Coleman [A. Young] says, ‘Gregory, goddammit, I should not have been so stubborn and sat down [with Blanchard].’ In the long run, with got Engler for 12 years.”

Michigan Advance: What about John Engler?

Eaton: Probably the sharpest governor we’ve ever had to get things done. … He knew how to work it.

Eaton: She listened to her husband [Dan Mulhern] all the time and not the folks in the political institutions who could have helped her. You can’t do that [serve as governor] by yourself. Look at when Blanchard came here. All them sharp young guys who were around him.

Eaton: Not a bad guy, but he was a businessman. I liked him and he wasn’t as bad as the [Flint] water thing. I mean, he’ll never get out of that. I feel sorry for him because his wife didn’t want him to run and that [the Flint water crisis] is what he will go down as [being known for.]

Michigan Advance: What do you think about Gretchen Whitmer?

Eaton: She’s taking a beating. I knew her father [Milliken former Commerce Department Director Dick Whitmer] and he and I were friends. We played high school football and basketball against each other. … I watched her come through six years in house and 8 years in the Senate. She’s sharp, but she’s gonna have a tough time [with a Republican-led Legislature].

I called her the other day and told her to hang in there. I said, ‘Don’t let your staff speak for you. I want you to do that. You know how to do it.’ She’s working. She’s been on both sides [executive and legislative branches]. See, that young staff, she’s working overtime and they are not working as hard as she is at trying to solve some of the problems that we have.