Detroit protesters step up call for probe of police during tribunal

About 300 people attended a public tribunal on a sweltering 90-degree Saturday evening at Hart Plaza in Detroit where organizers stepped up their call for the police to be policed.

The newly formed group Detroit Will Breathe organized the effort designed to hear directly from protesters who have been arrested or harassed during the 23 days of demonstrations in Michigan’s largest city. They began on May 29 following the Memorial Day Minneapolis police killing of George Floyd, an African-American man. Four men charged in connection with the death have been fired from the force.

Lead organizers Nakia Wallace and Tristan Taylor wanted to have a public display, ask that all charges against demonstrators be dropped, and continue the call for the Detroit City Council to oversee an independent investigation of the Detroit Police Department.

“The purpose of this tribunal is to expose the excessive and dangerous use of force against citizens,” Wallace said during the demonstration.

The tribunal was reminiscent of a mock trial held on Aug. 30, 1967, after the Detroit Rebellion, a response from the Black community to decades of police harassment and brutality by white cops. At the center of the 1967 tribunal was the police killing three Black teenagers at the Algiers Motel on July 25, but officers weren’t charged. Civil rights icon Rosa Parks was among the judges.

At the Saturday event, Ellie St. Clair of Detroit said she had brought her 13-year-old daughter to a recent protest and found the police presence unsettling.

“So I grabbed my daughter’s arm tight,” St. Clair said. “This was actually happening. When it came time to run our eyes began to burn. Our noses were overcome with smoke and it became increasingly difficult to breathe.”

“It was painful. It was terrifying. And the worst part, it was nothing that I could do to get my daughter to a safe space.”

Michael Stauch, a professor at the University of Toledo, was arrested by the Detroit Police on June 1 during one of the demonstrations. He argued during the tribunal that city residents have endured continual police harassment and brutality, even under Black mayors and police chiefs. In recent decades the Detroit Police Department has sought to carry out a philosophy known as community policing, a system of placing officers in particular areas so that they become familiar with neighborhood residents.

“The problem with community policing comes down to who counts as the community, and who is placed outside that community, and is subjected to the order of policing forces,” Staunch said.

“That is the problem with community policing,” he continued. “It maintains and enforces existing hierarchies of inequality as policing as always done.”

Jay Bass, a 24-year-old Detroit man, said he was disappointed in how the police reacted to protesters. He said that he was tear gassed and arrested. “I really thought that I could die,” he said.

Baylee Huffman, a 20-year-old from Port Huron, said that a friend, Nadia, was injured by tear gas during a demonstration that they attended. 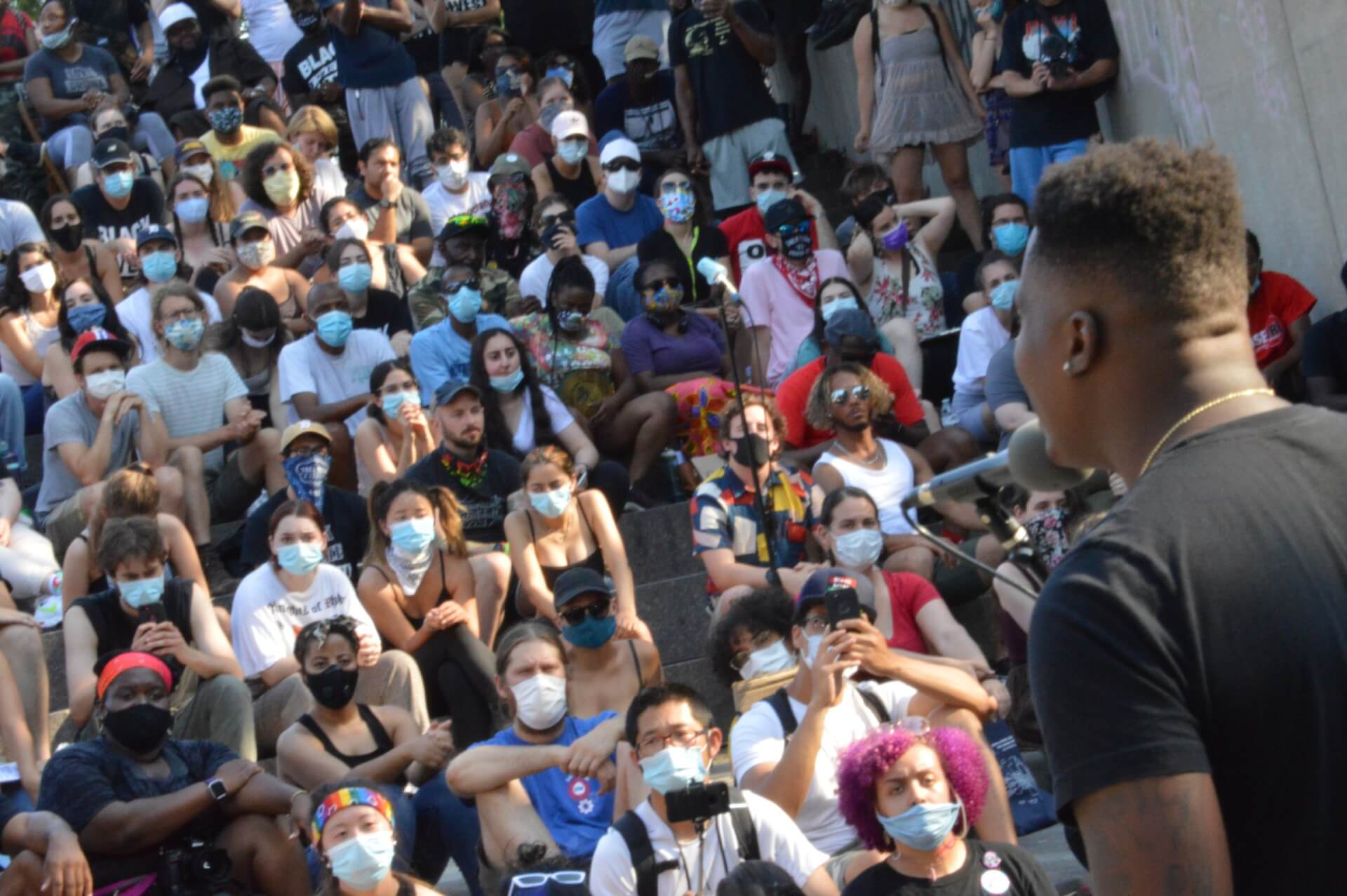 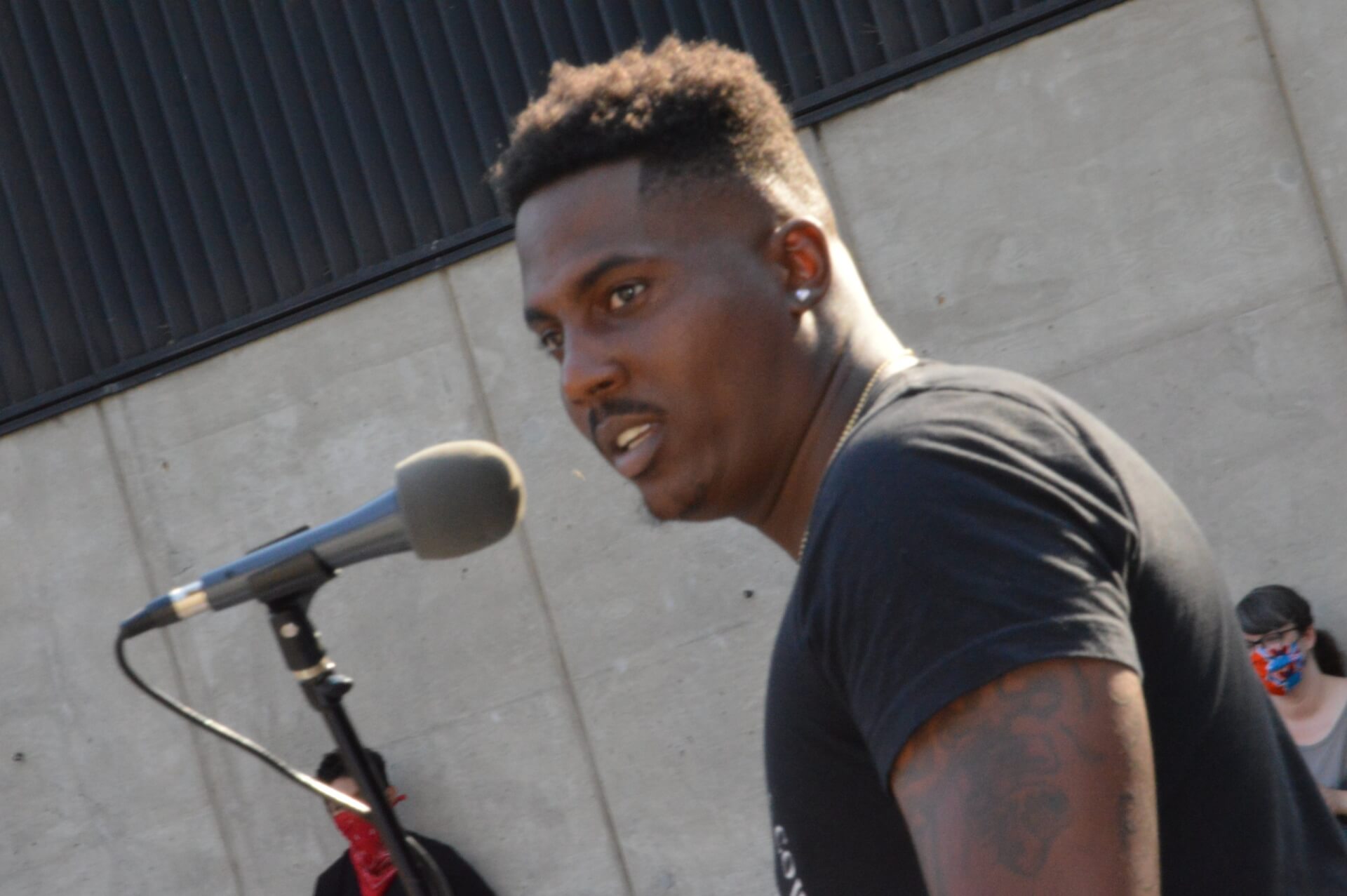 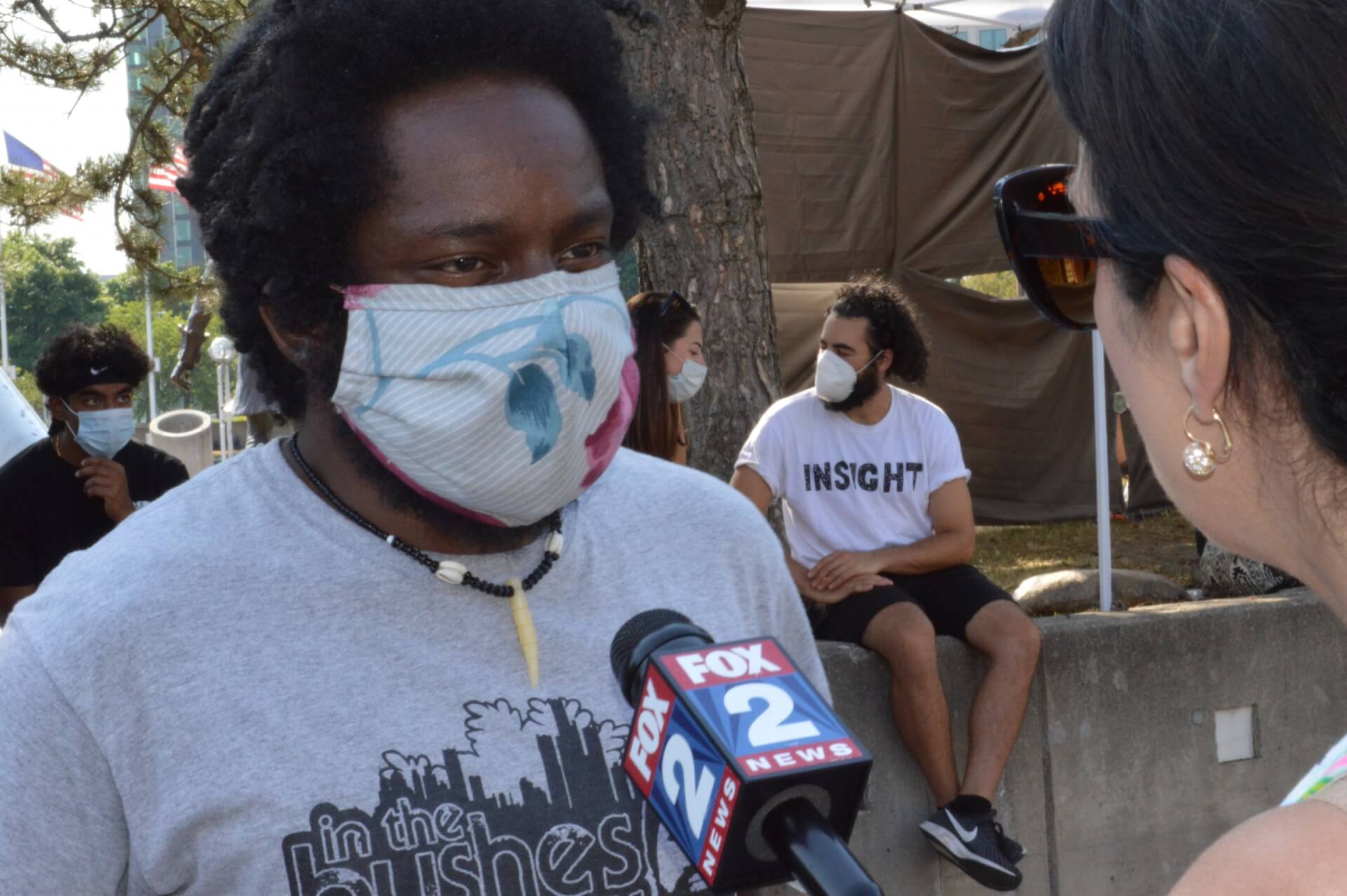 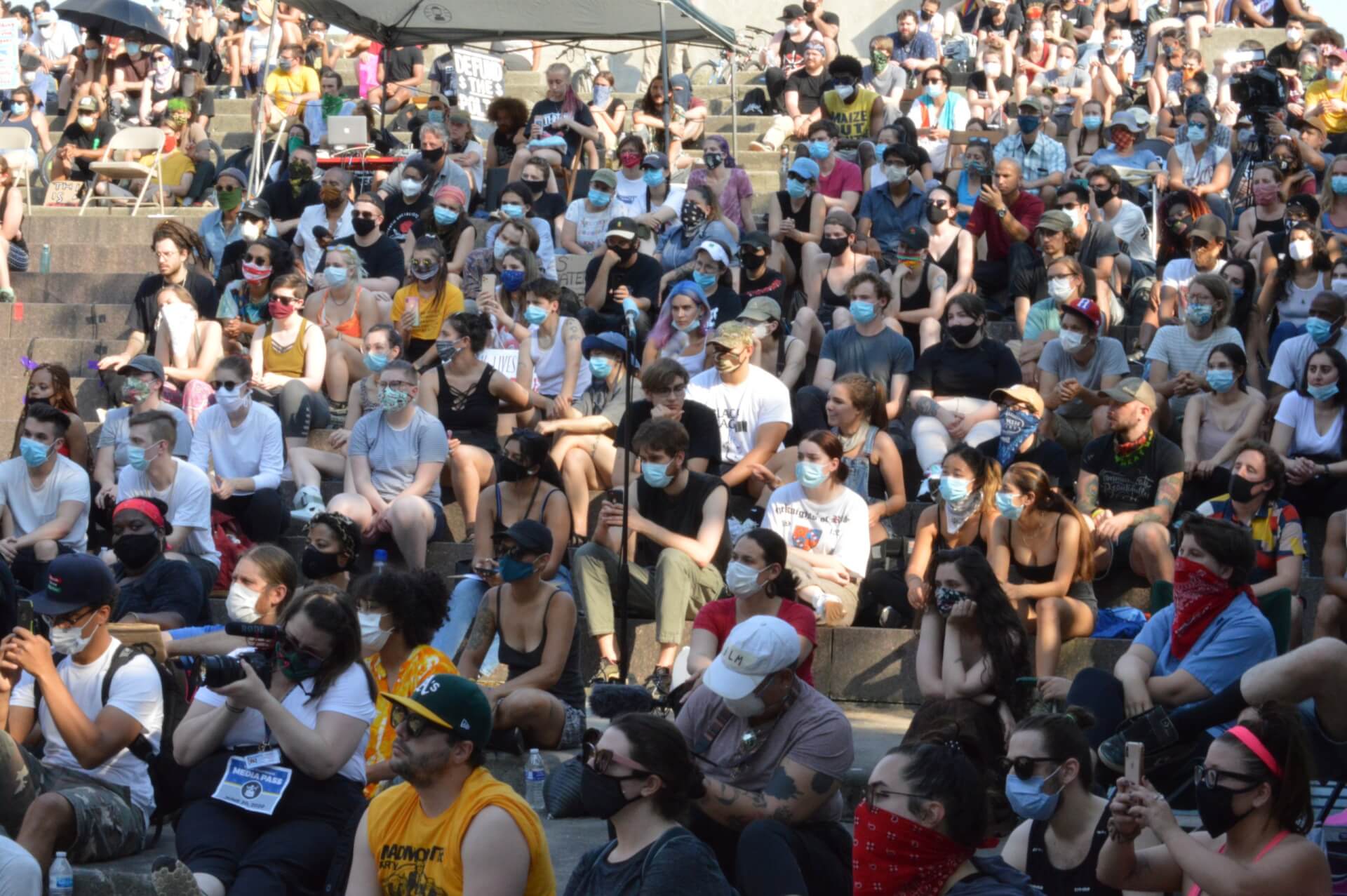 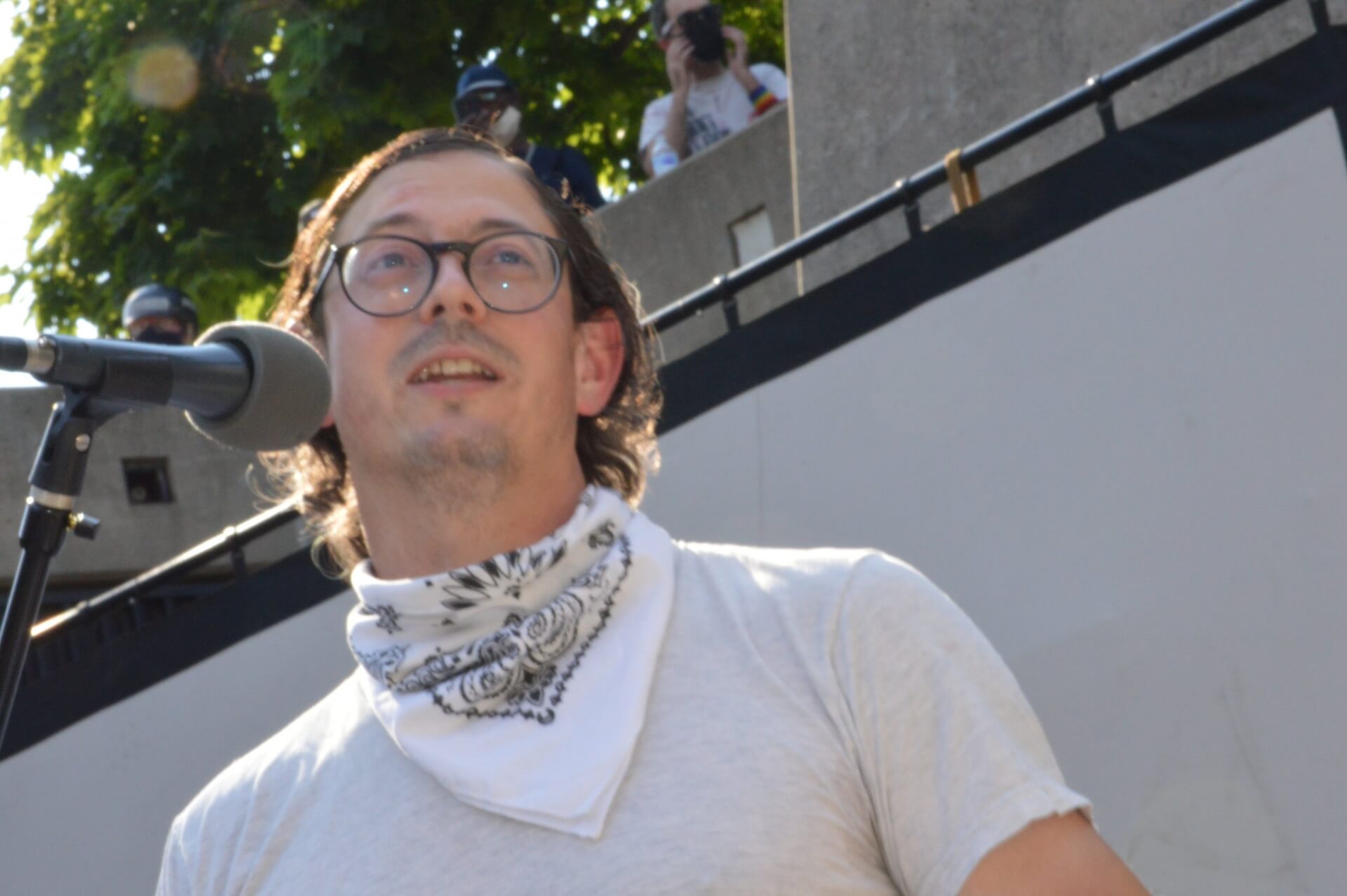 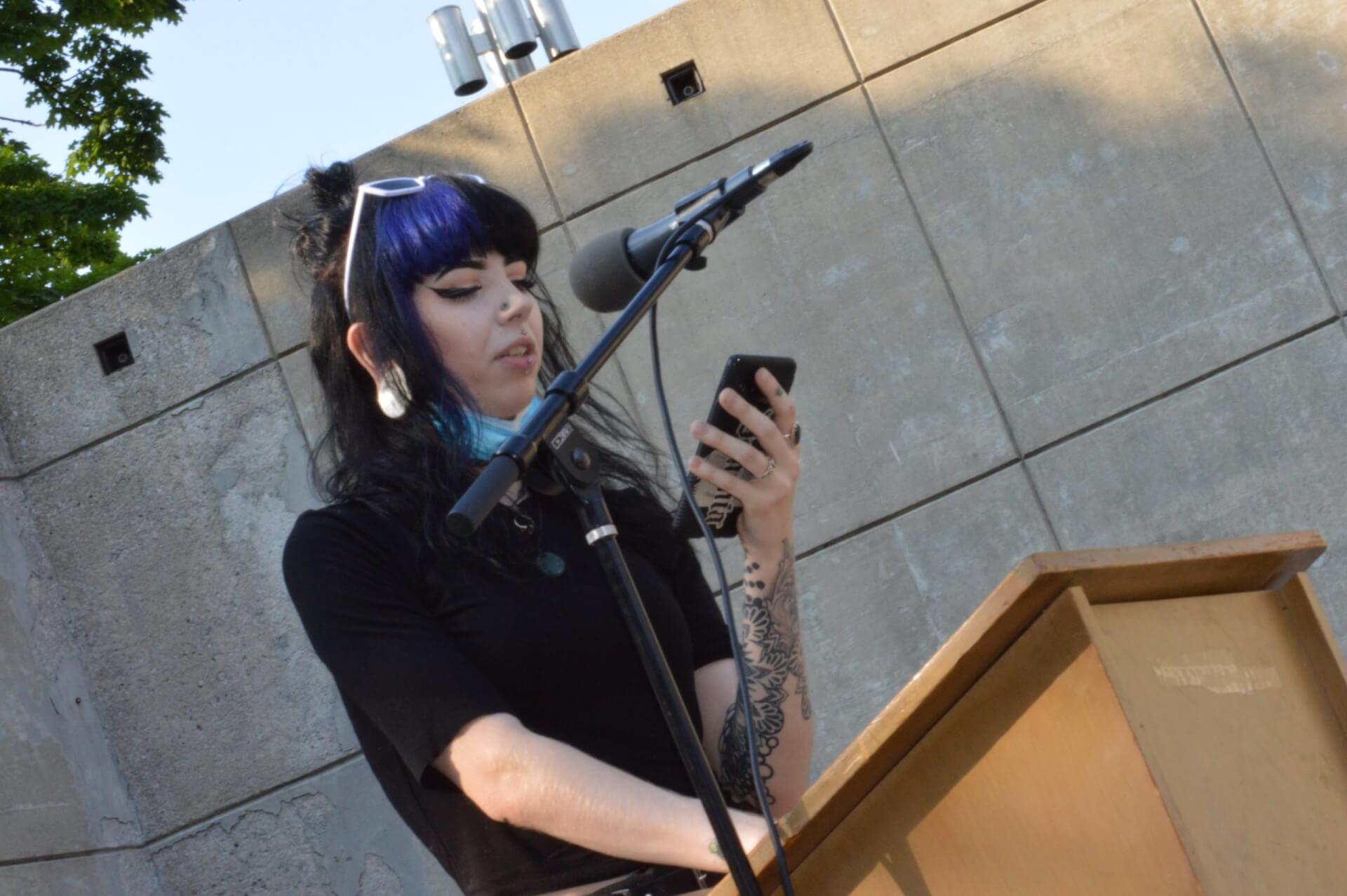 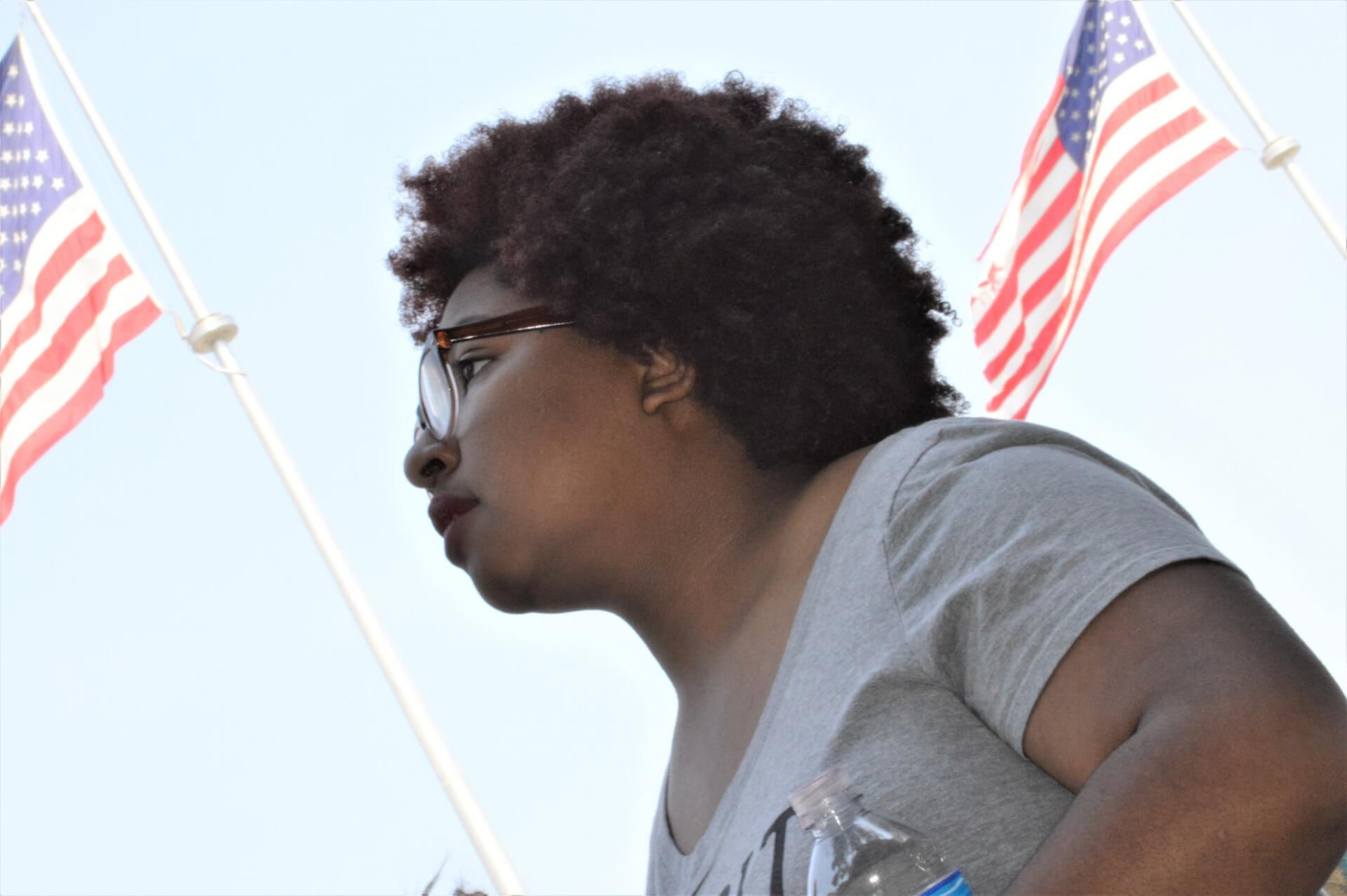 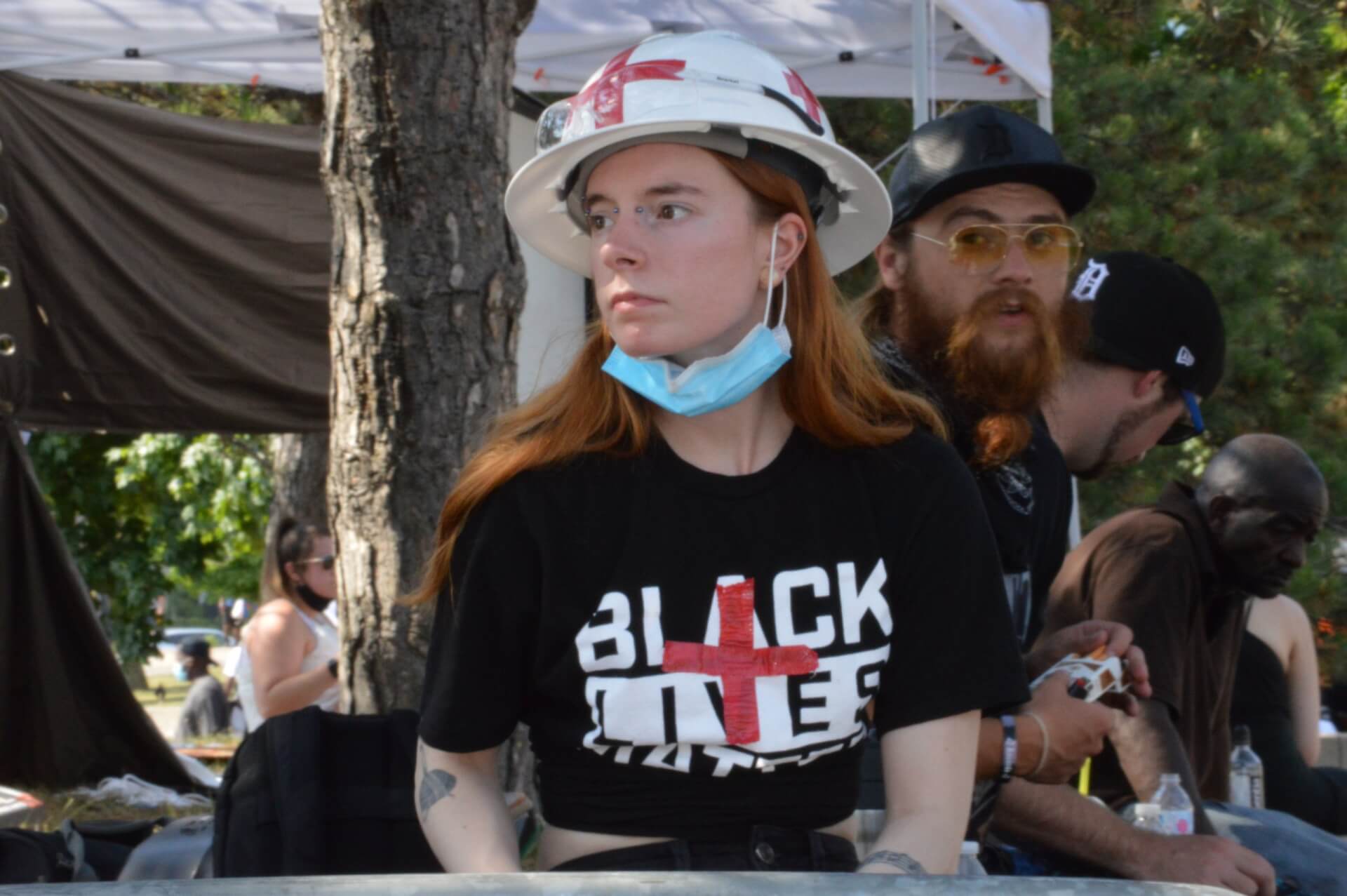 Willie Burton, a member of the Detroit Police Board of Commissioners, attended the tribunal and supports the effort of Detroit Will Breathe.

“We expect for our police officers to be peace officers. Not an occupying army,” Burton said.

Detroit Police Chief James Craig did not attend the tribunal.

“I respect the right of the protesters to express their views during tonight’s public tribunal,” he said. “However, the protesters continue to fail to acknowledge the serious danger the city faced in those first few nights.”

Detroit protesters step up call for probe of police during tribunal

In wake of Lyoya’s death, a reckoning with Grand Rapids’… by Anna Gustafson May 7, 2022
Detroit activist on her fight against police brutality: ‘We… by Ken Coleman May 29, 2022
On this day in 1972: Segregationist George Wallace wins… by Ken Coleman May 16, 2022