Kamala Harris in Detroit: ‘Poverty is trauma-inducing’ for kids

“I am here to speak with you because you possess an ability to make a decision in this election that could impact hundreds of millions of people in our country,” said Harris, a Democratic U.S. senator from California.

Michigan residents can vote in-person at their county clerk’s office or their local clerk’s office starting Thursday, and voters can already request an absentee ballot be mailed to them.

President Donald Trump also encouraged his supporters in Michigan to vote early in a tweet posted earlier this week, backtracking on earlier tweets in which he claimed that absentee voting would be the “SCANDAL OF OUR TIMES.”

Harris also spoke to Black men in Detroit as part of the campaign’s “Shop Talk” series of roundtables focused on the challenges facing Black men across the country. 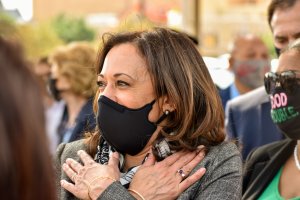 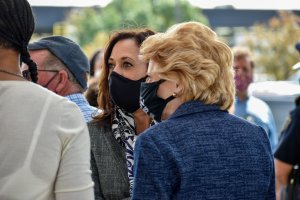 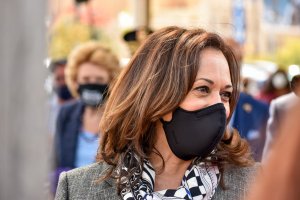 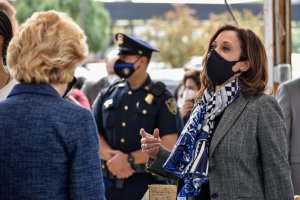 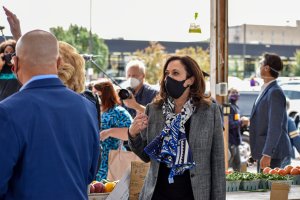 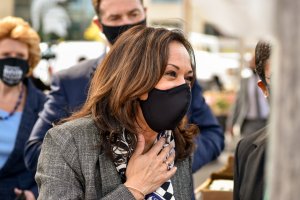 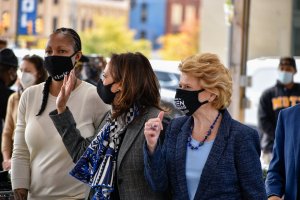 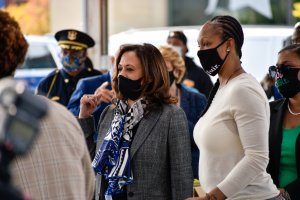 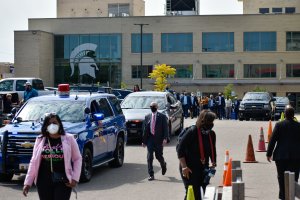 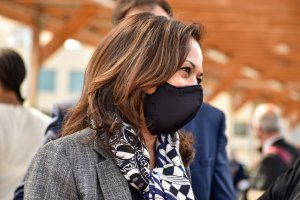 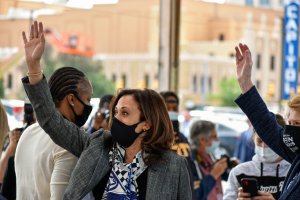 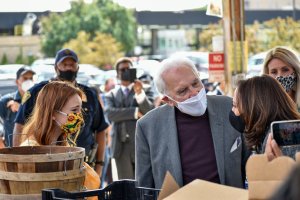 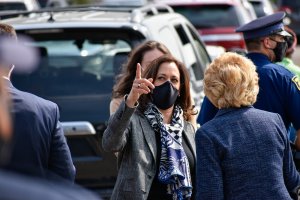 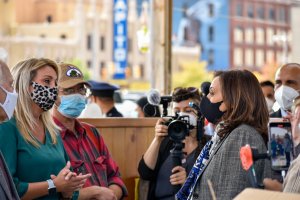 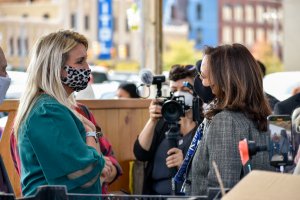 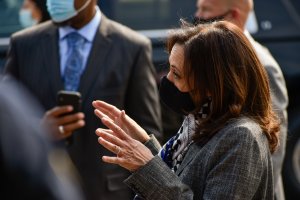 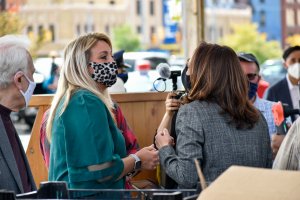 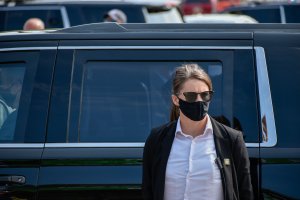 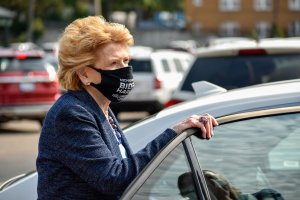 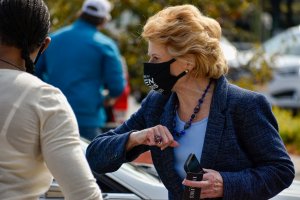 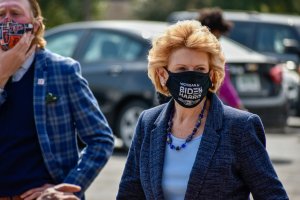 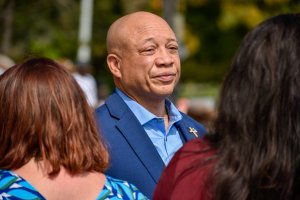 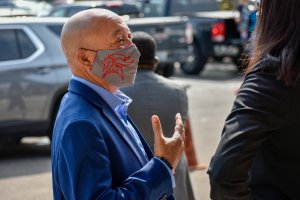 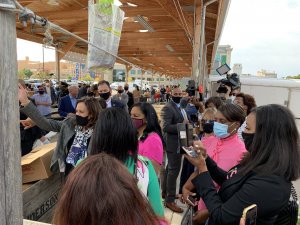 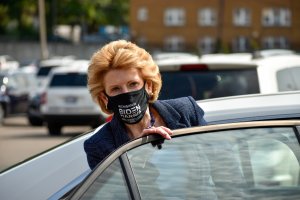 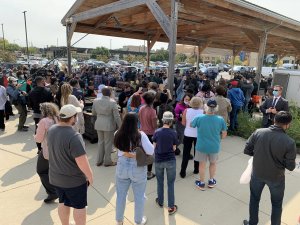 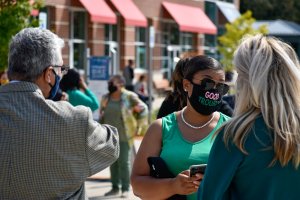 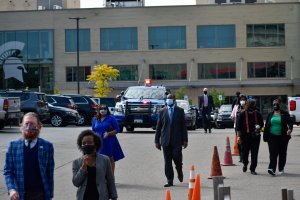 “The reason we’re at a barber shop is because we want to have a real conversation,” Lt. Gov. Garlin Gilchrist said at the event. “You see Black men here from different walks of life who all have shared experiences.”

Harris addressed the economy during the event, saying that she and Democratic presidential nominee Joe Biden would advocate for a $15 minimum wage.

“The cost of living in America keeps going up, but wages have remained stagnant,” Harris said.

Harris said a Biden administration would also expand access to mental health resources, noting that living in poverty can have long-term effects on mental health.

“Poverty is trauma-inducing. Going to school or going to sleep at night and hearing gunfire and being told, ‘Baby, just jump in the bathtub’ to avoid the stray bullet is trauma-inducing,” Harris said. “And then when we don’t address it, it manifests itself in a number of ways. Our children have such potential that we are not tapping into because we’re not giving communities the kind of mental health resources that we need.”

Harris addressed the COVID-19 pandemic, saying that Trump was “more concerned about the stock market than he was about the health and well-being and lives of the American people.”

Gilchrist said he has now lost 23 people in his life to COVID-19.

Harris, who serves on the U.S. Senate Intelligence Committee, warned that Russia targeted Black voters with disinformation campaigns in the 2016 election to try and suppress turnout – and will likely do it again.

Harris also visited the Flint Farmers Market, where pool reports indicate she purchased a box of Honeycrisp apples, two ears of corn and a box of jalapeños.

Harris was greeted at the farmers market by several Alpha Kappa Alpha sorority sisters, who chanted “Kamala” as she arrived. She was a member of the Black sorority while attending Howard University.

Biden was last in Michigan on Sept. 9 for a speech in Warren. His wife, Jill Biden, toured a food bank in Grand Rapids and met with military families in Battle Creek the following week.

Second lady Karen Pence will visit Michigan on Friday, headlining Evangelicals for Trump and Women for Trump events in Holland and Grand Rapids.

Trump was last in Michigan on Sept. 10 for a rally in Freeland.

Harris said Tuesday that she and Biden “will keep coming back, because so goes Michigan goes the rest of the country, as far as we’re concerned.”

Kamala Harris in Detroit: ‘Poverty is trauma-inducing’ for kids

Andrew Roth is a regular contributor to the Michigan Advance. He has been covering Michigan policy and politics for three years across a number of publications and studies journalism at Michigan State University.