A group of Trump supporters pray over a Black Lives Matter protester at a Trump Rally outside the Michigan State Capitol Saturday, Nov. 7, 2020 | Anna Liz Nichols

Hundreds of President Donald Trump supporters gathered outside the state Capitol Saturday while Democrat Joe Biden was declared the president-elect.

Biden supporters in other major cities across the country, like Washington, D.C.; Philadelphia and Brooklyn have taken to the streets in celebration of the election results. The Associated Press and other outlets called the election for Biden Saturday morning. The Democrat was declared the winner of Michigan Wednesday evening and has a 3-point lead over Trump in unofficial returns.

Despite Trump’s presidency coming to end in January, spirits were high among the rally attendees in Lansing, chanting, “stop the steal” and “legal votes.”

“Because we don’t care,” said Leslie Baker, 60, of Livingston County.

Baker said that she doesn’t accept that Biden won the election because she does not believe absentee ballots are secure, despite no evidence proving otherwise.

“We’re gonna be part of the new resistance,” Baker said. “All of us who are Trump supporters, we will never, ever accept that Joe Biden is our president, because, at this point, there’s too much doubt.” 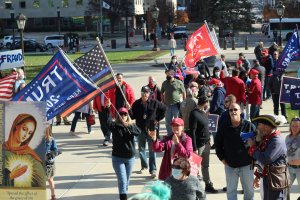 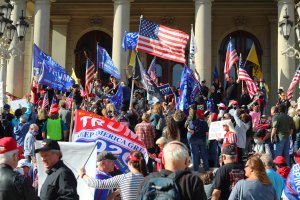 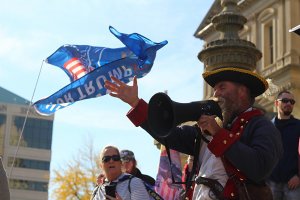 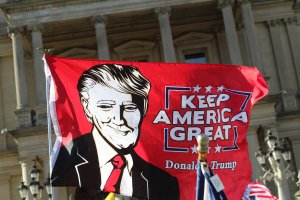 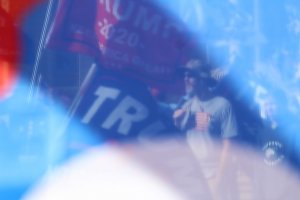 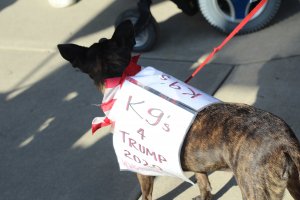 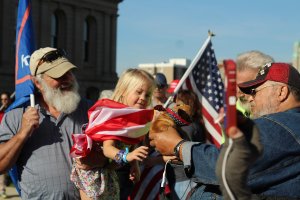 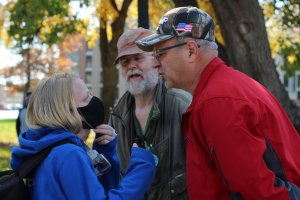 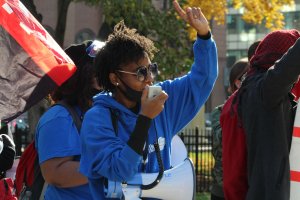 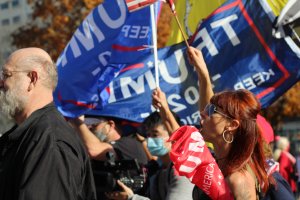 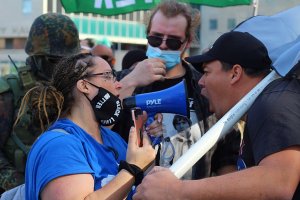 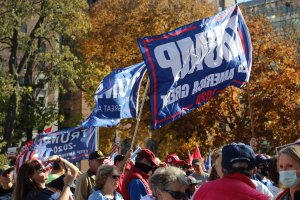 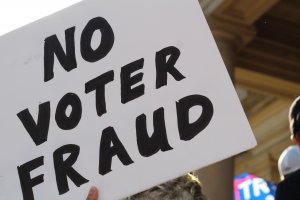 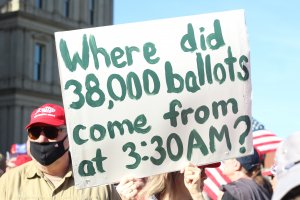 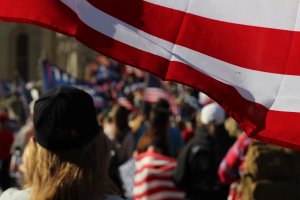 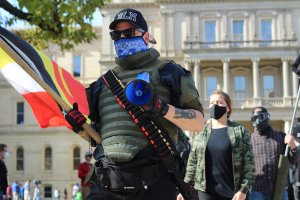 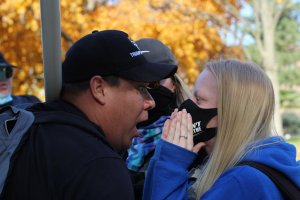 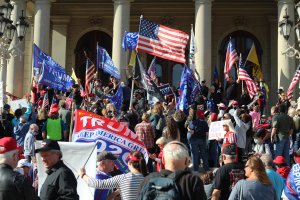 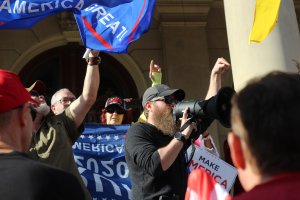 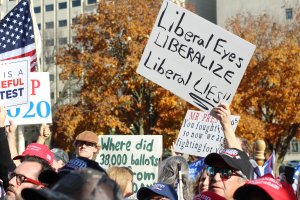 A progressive rally celebrating the election’s historic turnout was canceled due to safety concerns. But there were a few Black Lives Matter activists present and some shouting matches with Trump supporters.

Trump has fueled this distrust in the election by making unfounded accusations about fraudulent absentee ballots and unsuccessfully suing multiple states, including Michigan, for alleged election misconduct.

Democratic Secretary of State Jocelyn Benson and other election officials have assured Michiganders that the election process went smoothly and that the state’s system is safe and secure.