As a metro Detroit labor-management impasse involving wages and observance of the Martin Luther King Jr. holiday approaches the two-week mark, a settlement does not appear to be in sight.

Teamsters Local 337 workers and union officials have rallied at the 7 Up plant in Redford Twp. since March 11. The local is fighting a two-tiered wage structure that it says disproportionately affects African American workers. The union also wants the MLK holiday officially recognized as an additional paid day off.

A spokesperson for Plano, Texas-based Keurig Dr Pepper (KDP) owns 7 Up. KDP on Tuesday told the Advance that it has agreed to have federal mediation to help resolve the matter.

Todd Lince, Local 337 president, said that management should give employees the MLK holiday off with pay, and that it should not have to be selected from one of the nine days that are offered to workers.

“He’s the reason that we are out here,” said Lince, referring to King’s April 1968 advocacy for supporting striking sanitation workers in Memphis, Tenn. “We stand on his shoulders.” 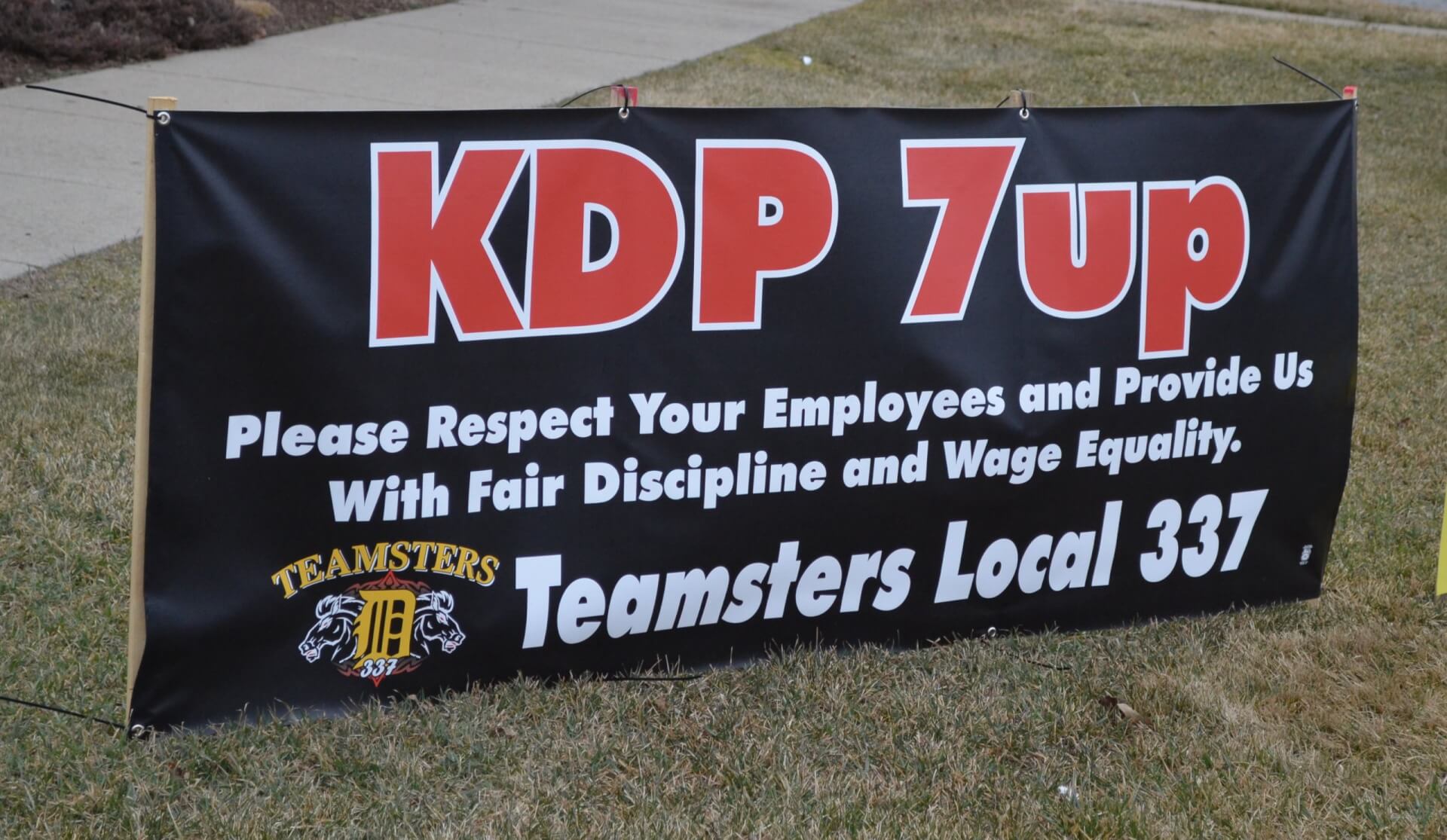 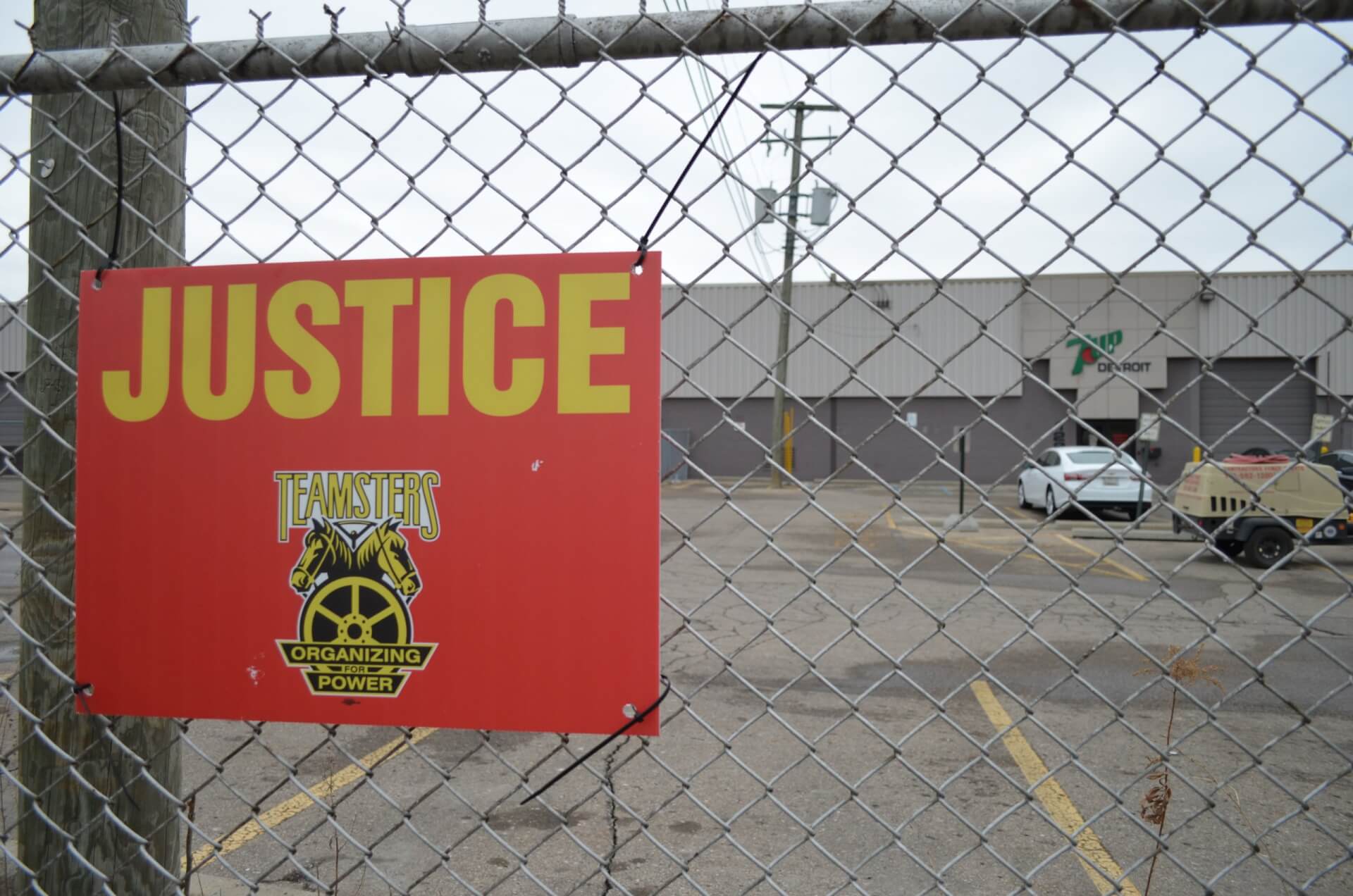 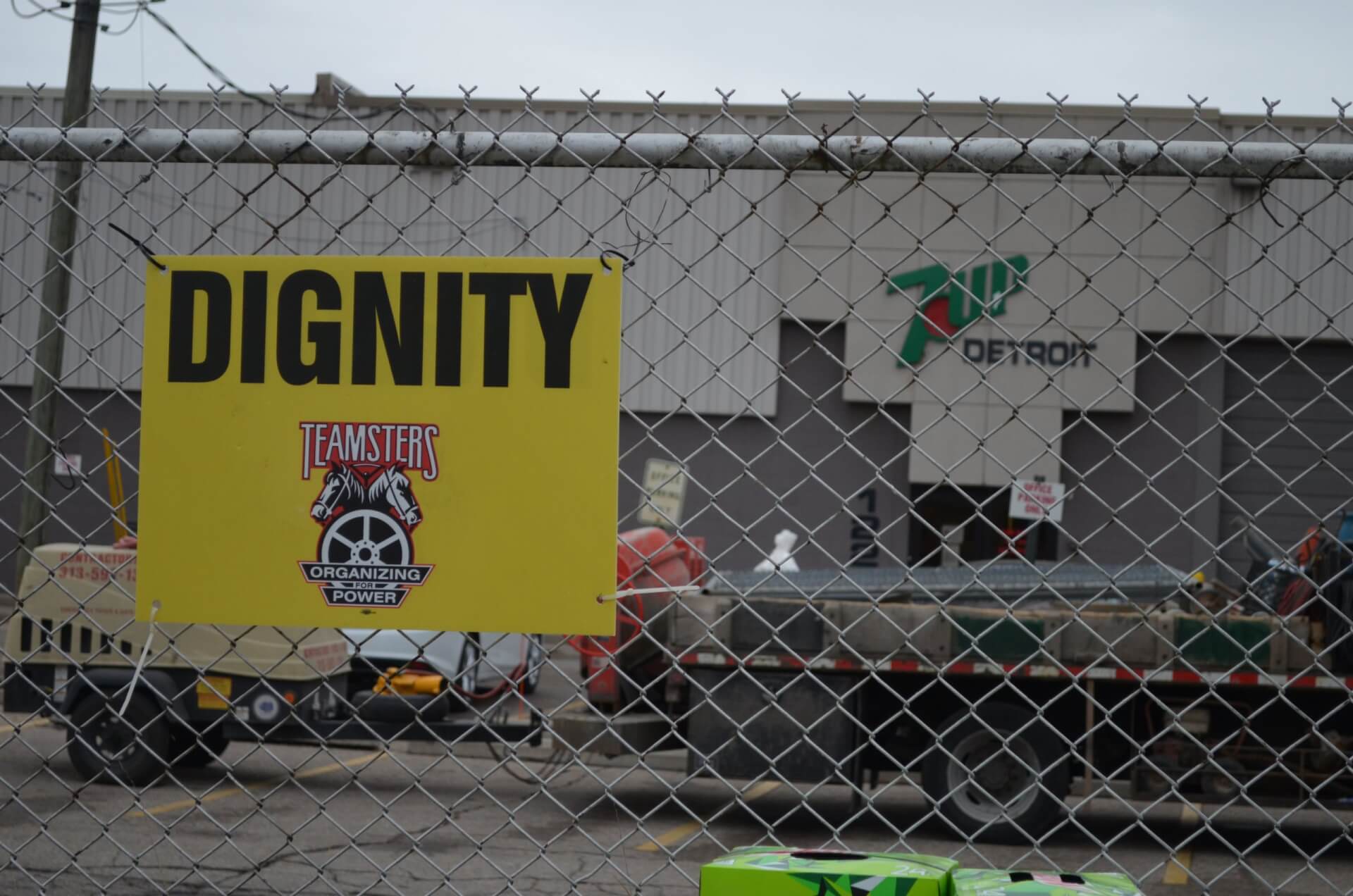 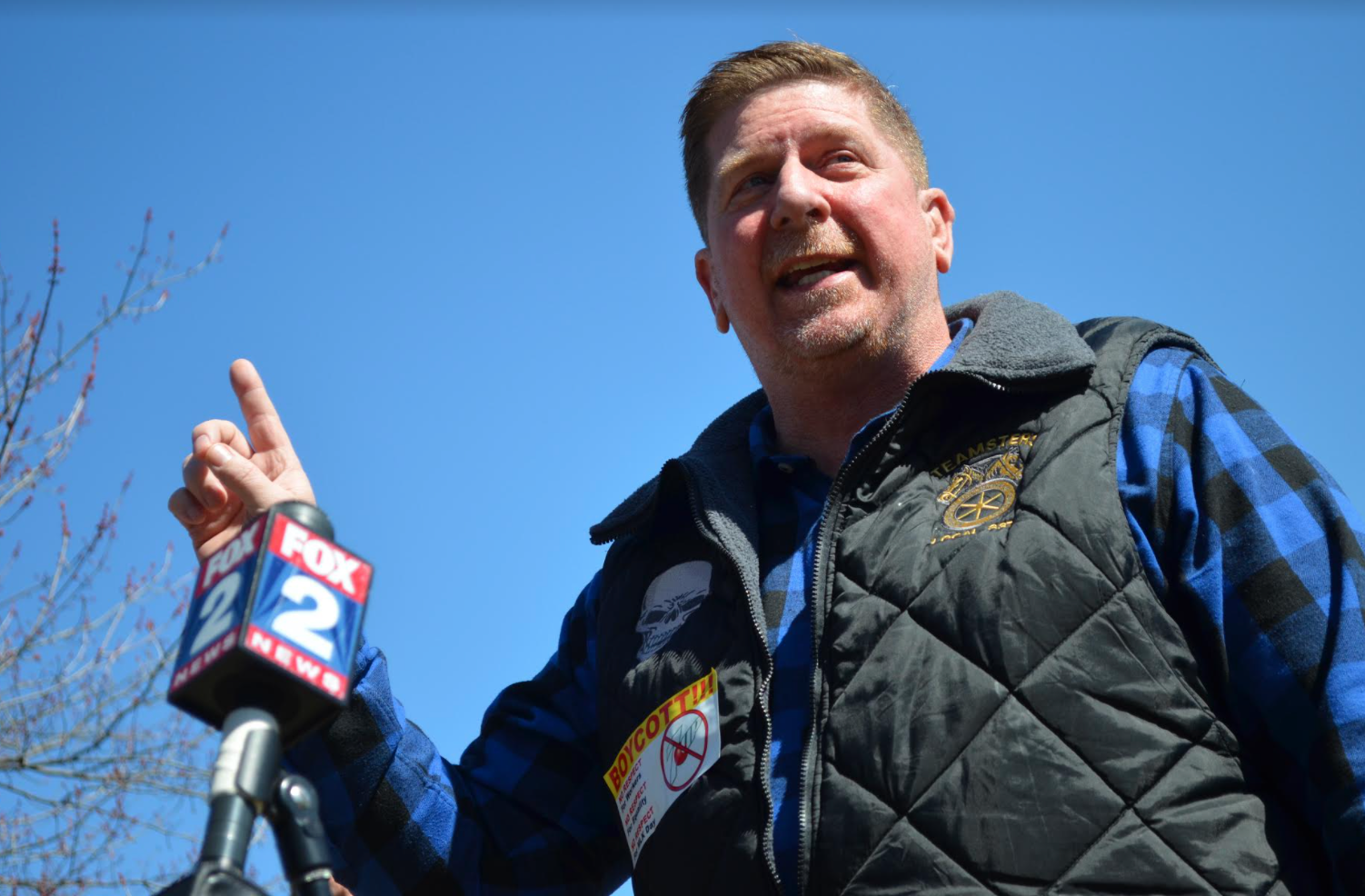 Vicki Draughn, KDP spokesperson, said the union can select the MLK holiday as a paid day off from a select group of days that have been identified. Company workers in other parts of the country have selected the holiday, she said.

“I got tier-one employees and I got tier-two employees. I got employees sitting at my bargaining table who started in 2004 that make almost $3 an hour less than the guy right next to him,” said Lince. “The guy making $3 less is Black. The guy that’s making $3 more is white. There shouldn’t be any disparity. They are doing the same job.”

“The tiered wage structure is a very common compensation structure across industries and was voted in by the union over a decade ago,” said Draughn in a statement. “We are not asking for any changes to the wage structure and, in fact, our proposal includes wage increases.” 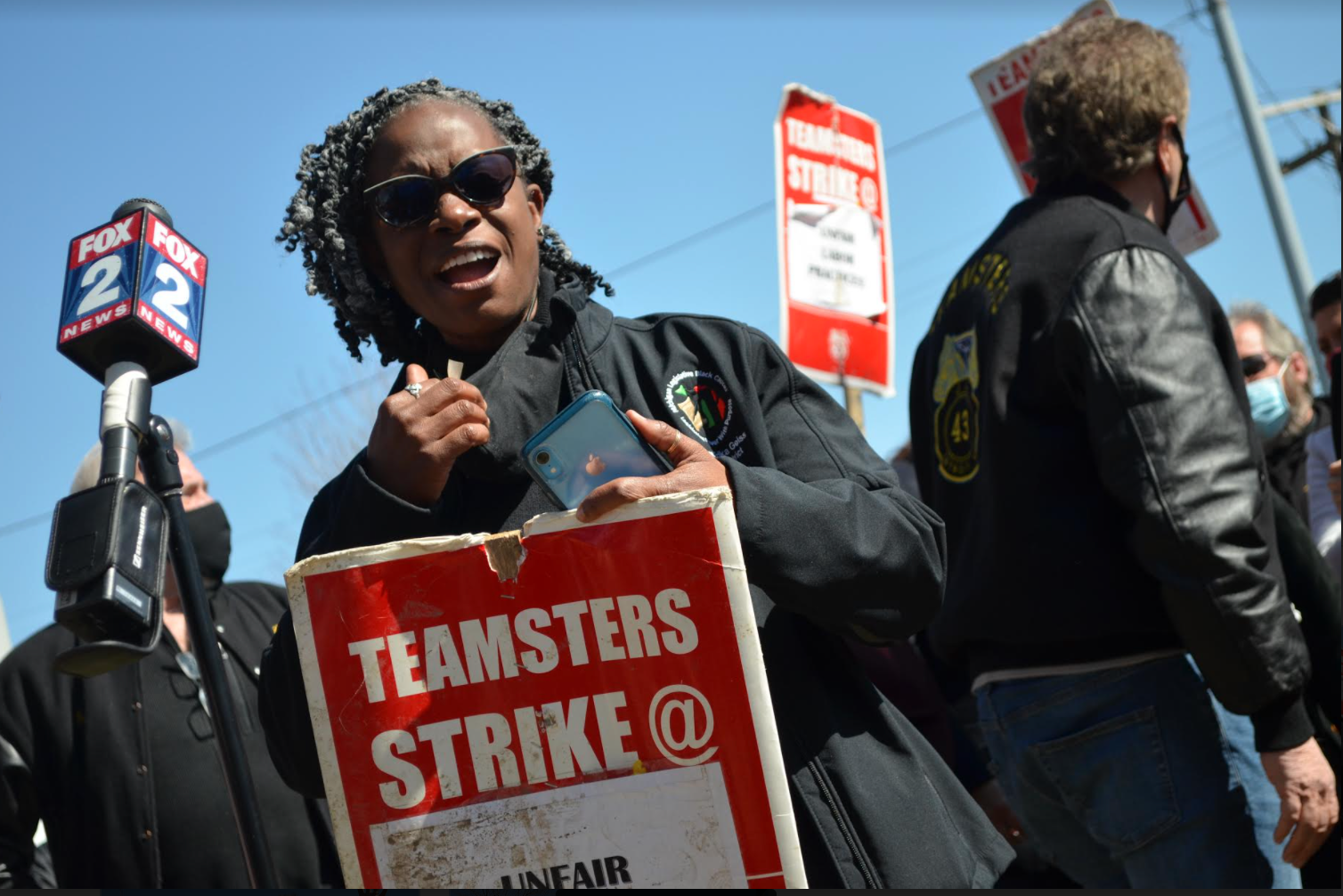 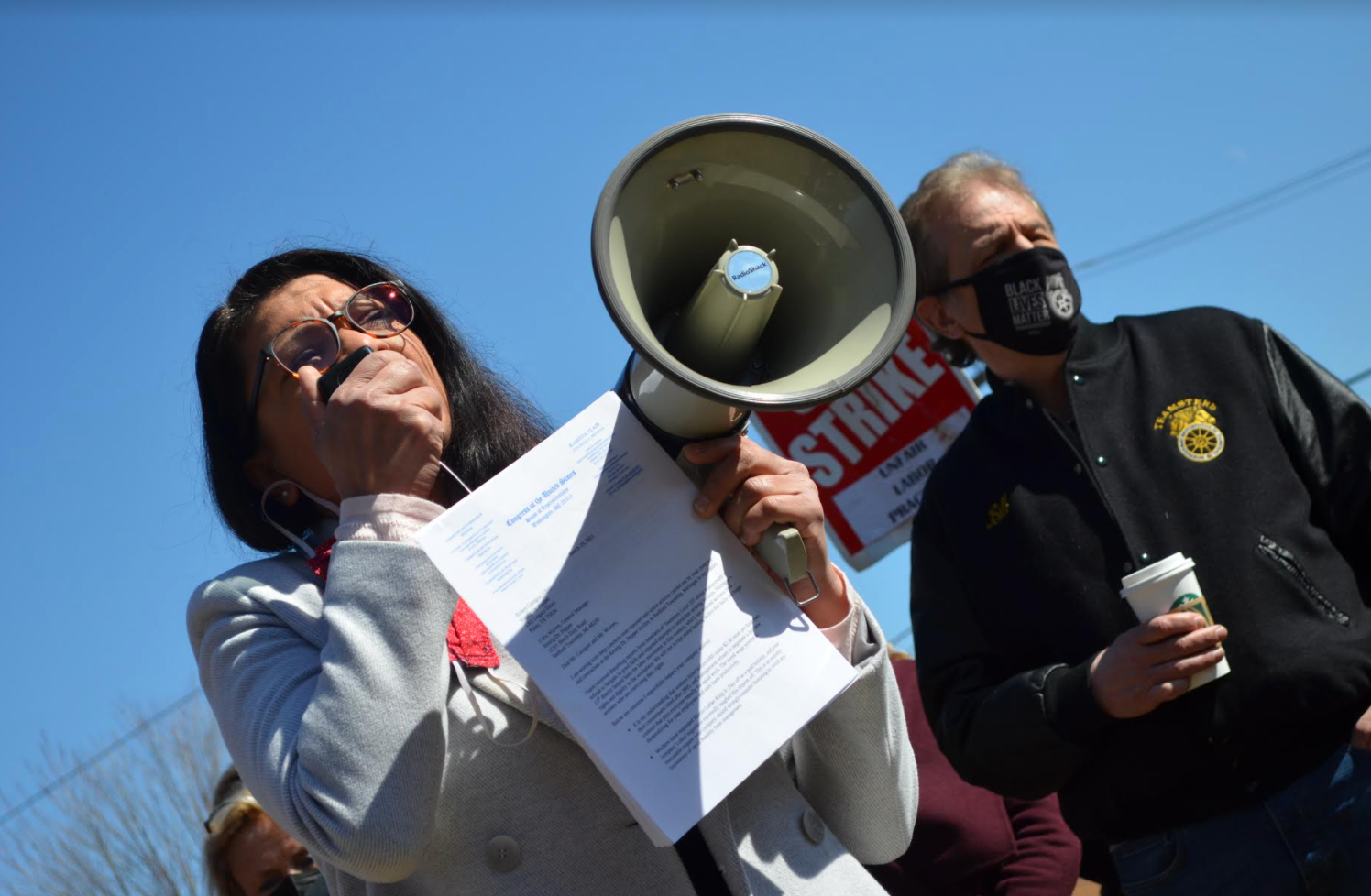 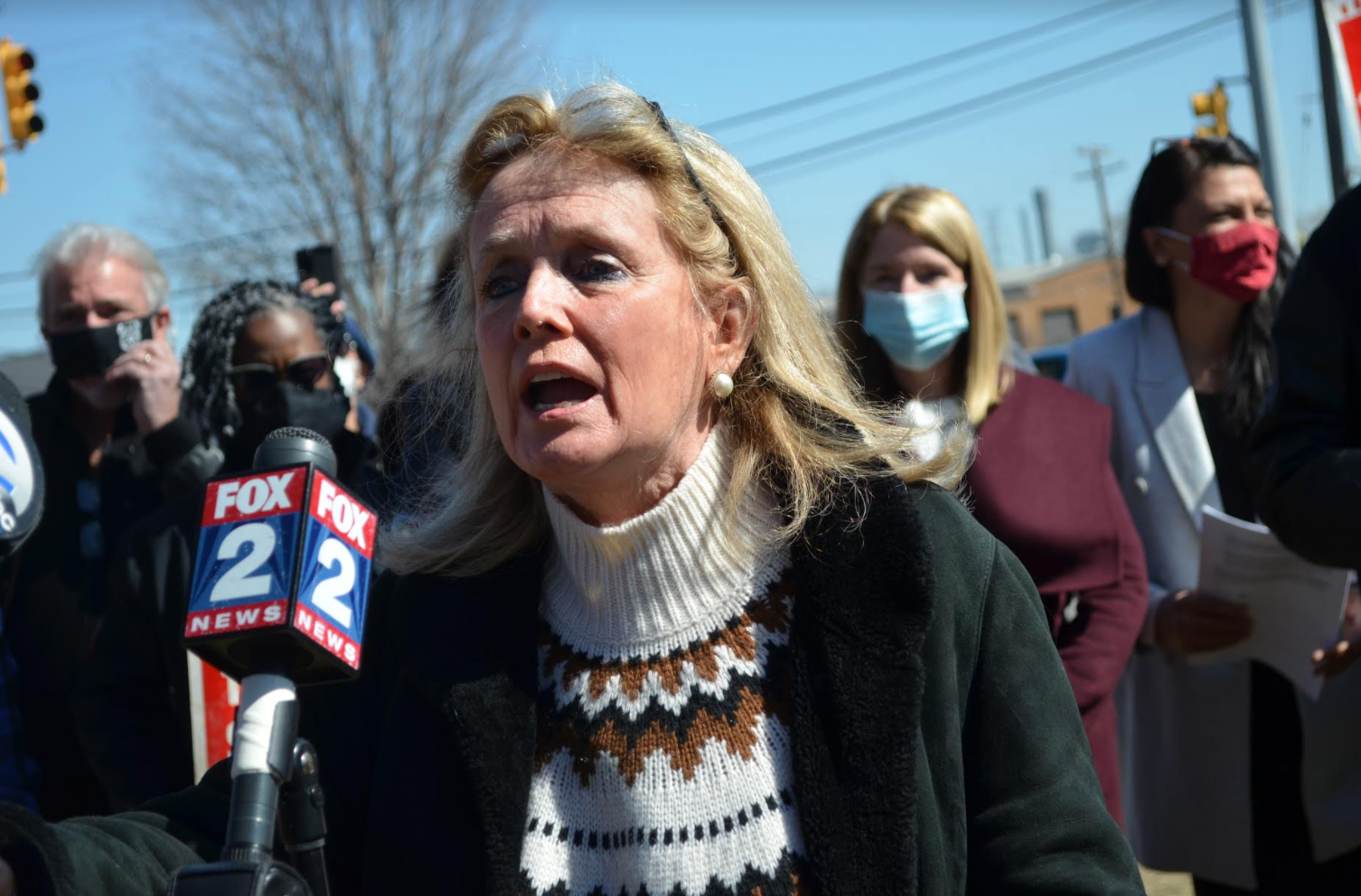 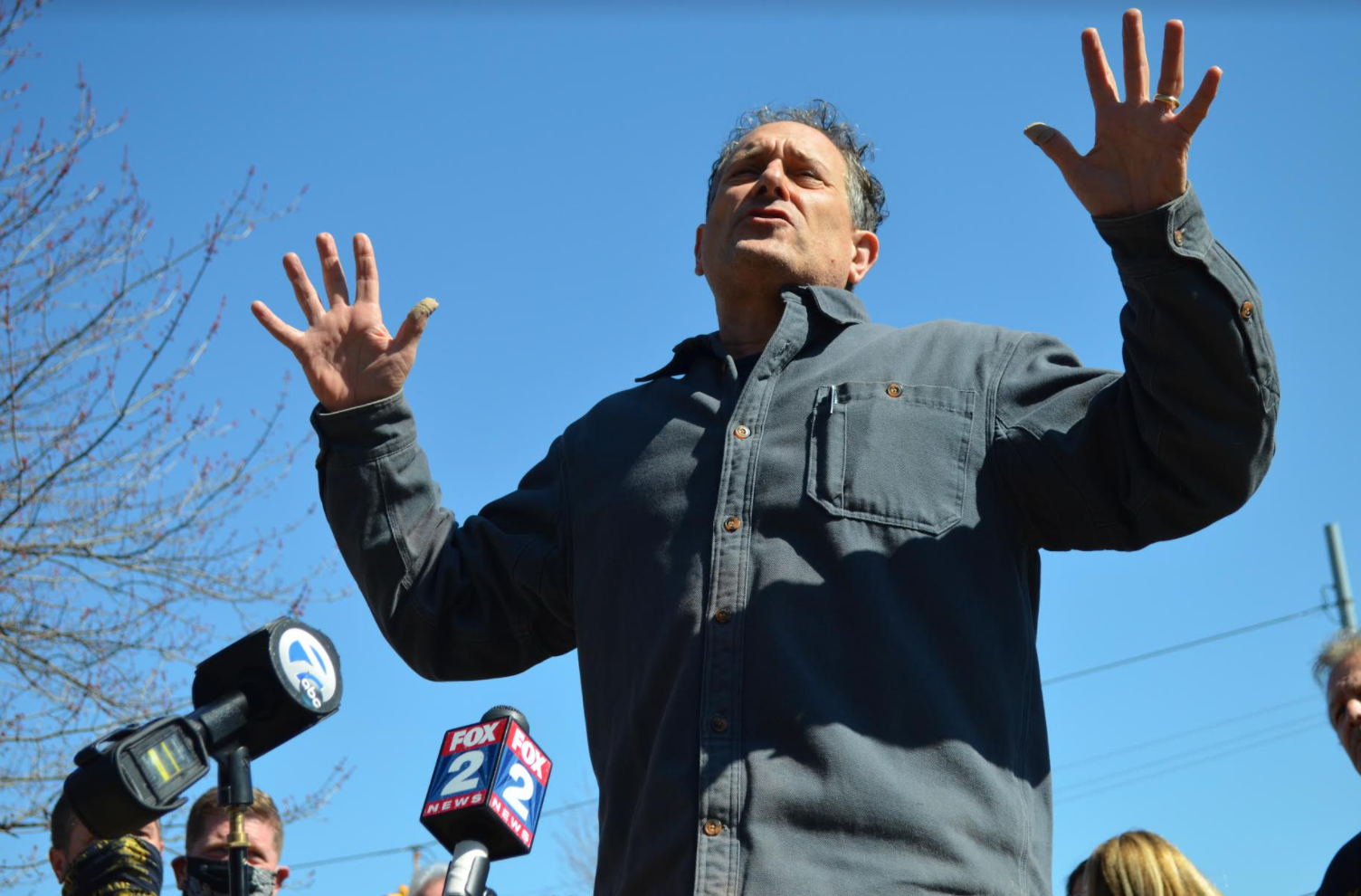 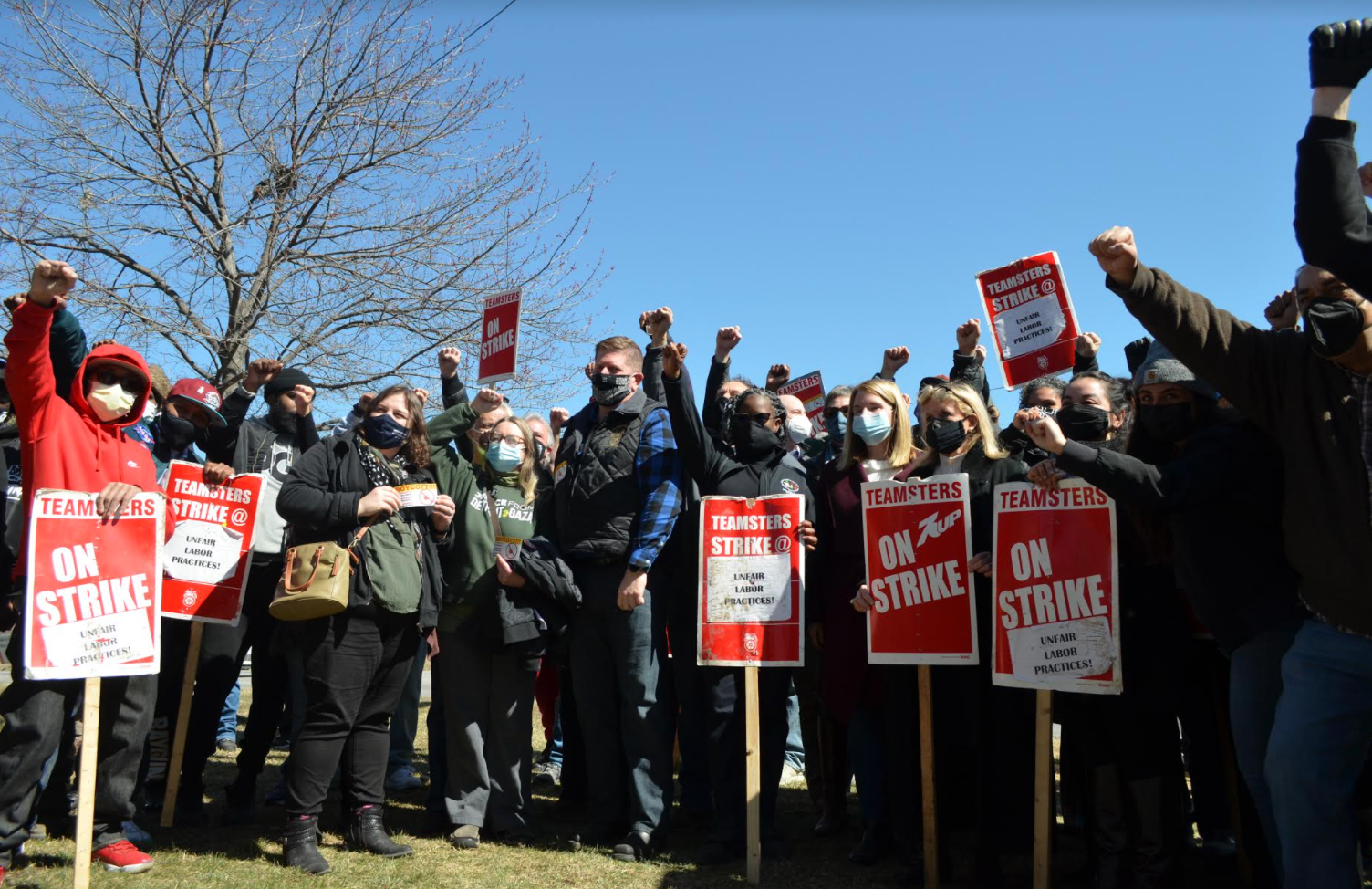 “Proud to stand in solidarity with @Teamsters Local 337 today in Redford. Workers deserve to be treated fairly and with dignity,” Peters tweeted.

Tlaib said on Saturday that the federal Protecting the Right to Organize Act would positively impact the Teamsters Local 337-KDP dispute. The measure that passed the U.S. House is a big priority for organized labor and is designed to assist workers negotiate for better pay, benefits and fairness on the job.

“We are pushing the PRO Act, which passed the House and is in the Senate, which really protects workers like this, who are doing their fair share, showing up to work, but not being treated equally in the workplace,” Tlaib said.