Peters kicked off his annual statewide motorcycle tour Monday in Hell, a small Livingston County town about 25 miles northwest of Ann Arbor, where he touted his work on the American Rescue Plan (ARP), the federal infrastructure deal and legislation to expand voting rights.

“We have to [pass voting rights legislation]. It’s absolutely critical that we safeguard the ability for every American, no matter who they are or where they live, to exercise their constitutional right,” Peters told the Advance in an interview.

Peters, who was named the mayor of Hell for the day, said U.S. Senate Democrats are working on a more comprehensive version of the voting and elections bill, S.1, known as the “For the People Act.”

“S.1 doesn’t cover some of the major challenges that we face,” Peters said. “There are a number of states around the country that are putting in laws that would allow canvassers to basically overturn an election. We saw that in Michigan.”

Peters said that if it wasn’t for Board of State Canvassers member Aaron Van Langevelde, a Republican who voted with Democrats to certify the 2020 presidential election for President Joe Biden, “we could have had a real problem here.”

“We can’t allow that to happen, here in Michigan or other states, and so that is a provision that needs to go into voting rights legislation,” Peters said. “Hopefully we will have that together and be able to move it through the Senate. If we can’t get 50 votes, we may have to reassess the filibuster rule.” 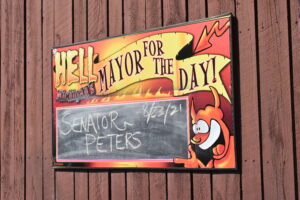 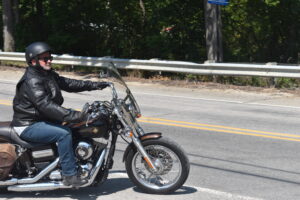 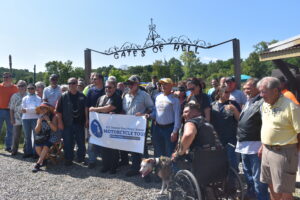 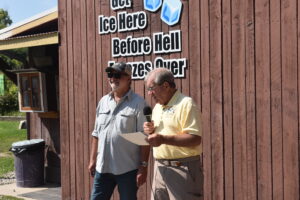 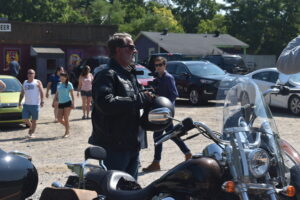 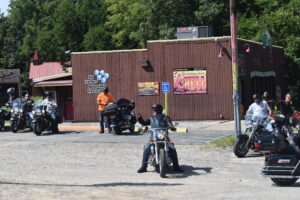 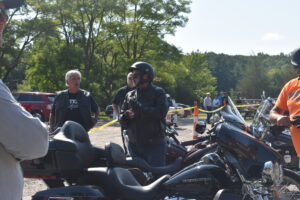 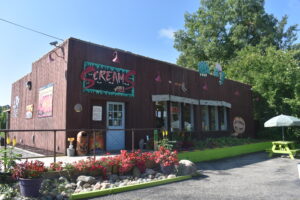 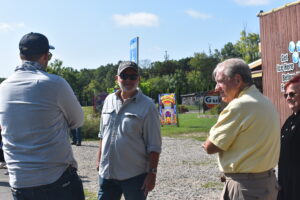 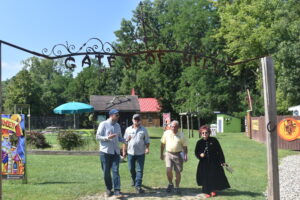 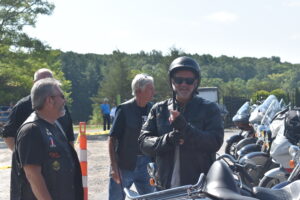 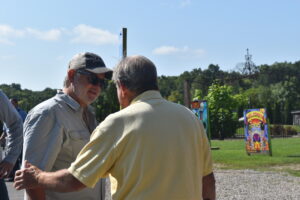 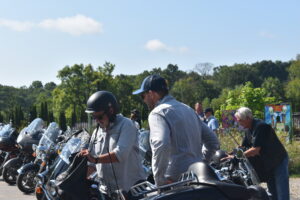 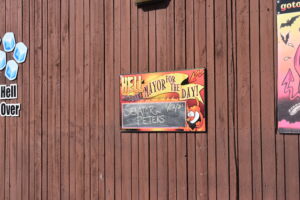 Biden defeated former President Donald Trump by more than 154,000 votes in Michigan, but there were multiple attempts by his allies, including attorney Rudy Giuliani who testified at a Michigan legislative hearing, to encourage GOP officials to try and overturn the results.

Peters’ first stop on his “Hell to Paradise” motorcycle tour was Screams Souvenirs from Hell and Helloween, an ice cream and souvenir shop in Hell that received Paycheck Protection Program (PPP) loans from the $1.9 trillion ARP Biden signed in March.

Peters also stressed the importance of the U.S. Senate passing the $1.2 trillion bipartisan infrastructure package, although it is currently held up while Democrats determine whether to prioritize this bill or the $3.5 trillion social policy package.

The infrastructure legislation made it through the Senate earlier this month with a 69-30 vote. Both Peters and U.S. Sen. Debbie Stabenow (D-Lansing) voted yes.