Four of the five remaining GOP candidates for governor squared off for a debate Thursday on Mackinac Island, with the discussion running the gamut from banning abortion to mass shootings, and from election fraud claims to slashing state spending.

Since the GOP gubernatorial candidates are unvaccinated against COVID-19, the event was held in an outdoor tent on the front lawn of the Grand Hotel as part of the Mackinac Island Policy Conference. Far-right activist Ryan Kelley boycotted the event in protest of the conference’s vaccine requirement, even though it had been waived for gubernatorial candidates and debate attendees.

Following recent mass shootings like those in New York and Texas last month, the candidates were asked about guns in schools. They emphasized militarizing schools and tackling mental health issues as topline solutions to prevent further deaths instead of taking action on guns.

“Our schools right now are a soft target. We have to make sure we harden our schools,” Dixon said, suggesting that some of the unused COVID-19 funds should be put toward that end.

Rinke suggested that former military members should train hall monitors, while Soldano said teachers should be armed and schools should only have one point of entry.

“We don’t have a gun problem; we have a mental health crisis,” Soldano said.

Rebandt took a different route and said that the issue of mass shootings stems from the fact that “we’ve taken God out of the classroom.”

Candidates also backed the Secure MI Vote initiative, which Republicans rolled out after Whitmer vetoed a slew of voter suppression bills put forward by the GOP-led Legislature. As many did at a debate in Livingston County last month, several hopefuls continued to espouse conspiracy theories about the 2020 presidential election that former President Donald Trump lost.

COVID-19 conspiracies also abounded, with most of those casting a negative light on Whitmer, similar to comments made at the Livingston County forum.

Soldano noted that in addition to supporting medical and religious waivers for COVID-19, he would add a “philosophical waiver” as an option to refuse the vaccine.

Dixon pledged to make sure all of the bills pass if she becomes governor.

Abortion was another area with little disagreement among the GOP candidates, who all oppose a ban and described themselves Thursday as “unapologetically pro-life.”

Earlier on Thursday, Whitmer was enthusiastically cheered by business leaders, lobbyists and lawmakers when she vowed in her keynote address to continue her fight for reproductive rights. 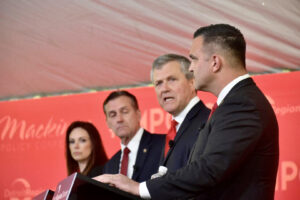 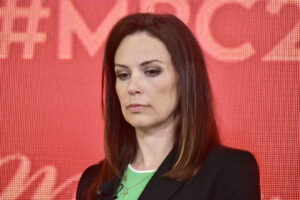 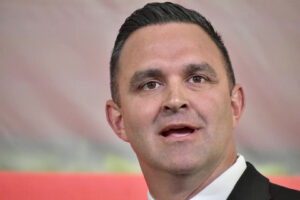 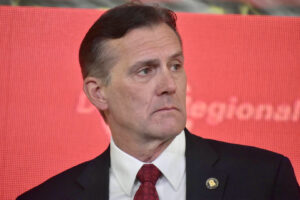 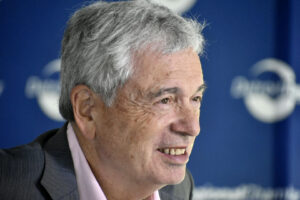 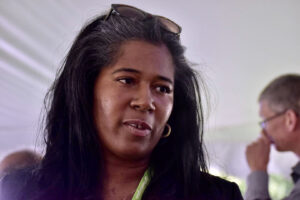 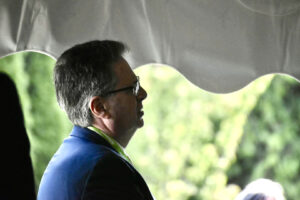 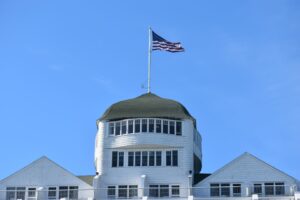 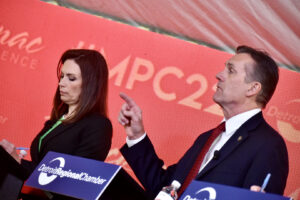 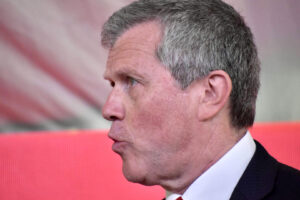 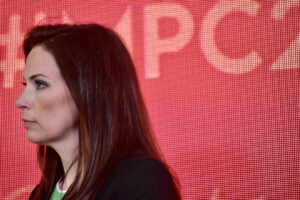 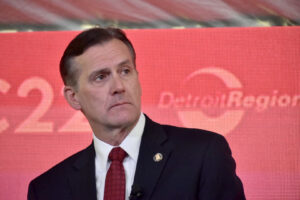 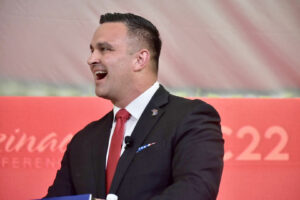 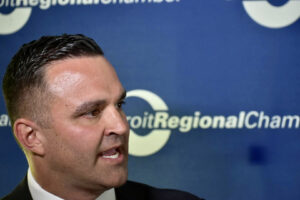 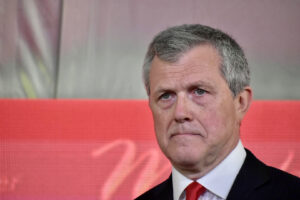 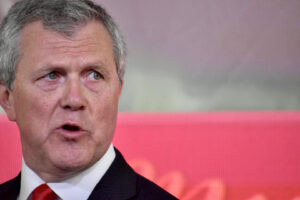 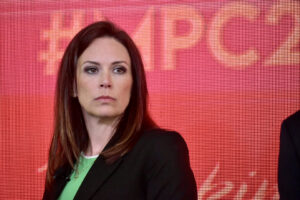 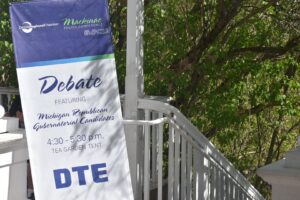 But Dixon contended that Democrats like Whitmer are “working to get the most radical abortion laws on the books that they can possibly get on the books in the state of Michigan.

“We cannot let that happen,” said Dixon, who just won the endorsement of Right to Life of Michigan.

Michigan has one of the country’s most restrictive abortion laws in the country that could snap into effect if the U.S. Supreme Court overturns Roe v. Wade, although a judge recently issued an injunction.

A Detroit News/WDIV-TV poll from earlier this year found that 67% of Michigan voters believe Roe v. Wade should be upheld.

Soldano at one point suggested that state universities should privately raise their own funds rather than receiving state funding, even though the Legislature is constitutionally obligated to fund them.

“A lot of the funding that we’re giving them should be raised privately,” he said.

Michigan currently has a more than $5 billion surplus.

Dixon appeared to insinuate that Whitmer is “buying votes” by spending some of that money close to the November election, even though federal funding was passed in 2020 and 2021. Additionally, governors are not able to appropriate funding; only the Legislature can and the governor has the power to sign or veto legislation.

“It’s crucial that this is not spent by this current administration. … It is too tempting to buy votes right now. We need to make sure that money is on hold” until the next administration, Dixon said.

After the debate, Dixon insisted to reporters that she never accused Whitmer of buying votes and is merely urging caution.

Presumptive GOP Attorney General nominee Matthew DePerno watched from the back of the crowd, occasionally taking notes. He later told reporters that he had identified a “clear frontrunner” in the race but declined to say who it was.

Both DePerno and Karamo have been endorsed by Trump, who has yet to make his pick in the Michigan gubernatorial primary.

Why experts say the fall of abortion rights is a key sign of… by Anna Gustafson September 25, 2022
At debate, Michigan GOP gov. candidates cheer SCOTUS… by Laina G. Stebbins July 1, 2022
‘It provided hope’: Michigan advocates look ahead after… by Anna Gustafson August 7, 2022