With the balance of power on the line, Supreme Court candidates clash on judicial philosophy

During a Wednesday candidate forum, five candidates for the Michigan Supreme Court differed on whether previously elected officeholders should serve on the body and judicial philosophy.

Political parties nominate candidates, although their political affiliation is not listed on the ballot. The candidates are vying on Nov. 8 for two spots with eight-year terms on the court. The Supreme Court, which often has the last say on critical issues like abortion and voting rights, currently has a narrow 4-3 Democratic-nominated majority.

“I am not a politician and I think we need to keep the politics and politicians out of our courts,” said Paul Hudson, an attorney nominated by the Michigan Republican Party. “We need our judges to be fair-minded, neutral, nonpartisan umpires who just call balls and strikes.”

Kerry Morgan, an attorney who was nominated by the Libertarian Party, agreed with Hudson and also said that judges “ought not make the law.”

However, state Rep. Kyra Harris Bolden (D-Southfield), who was nominated by the Michigan Democratic Party, played up her role as a lawmaker.

“I will be the only justice, if elected, who has actually made laws and a large part of the job of a justice statutory interpretation,” said Bolden.

If elected in November, she also will be the first Black woman to serve on the court.

The League of Women Voters and the Jewish Bar Association co-hosted  the virtual event. Candidate forums and debates have become rarer this election year, as the Advance previously reported. 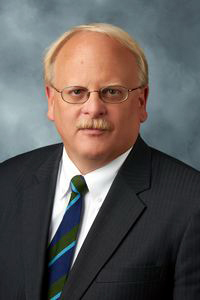 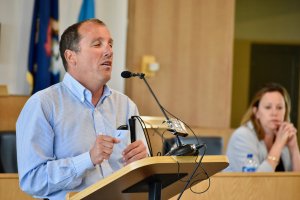 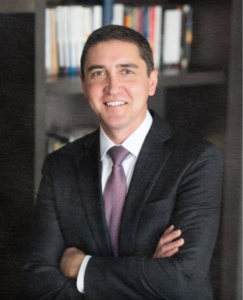 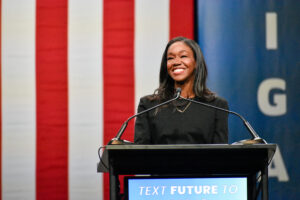 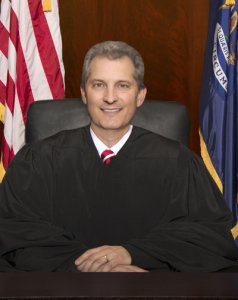 The court will see another big change this year. Chief Justice Bridget Mary McCormack, was nominated by Democrats in 2012 and 2020, announced earlier this month that she plans to retire from the bench before the end of the year. Democratic Gov. Gretchen Whitmer will pick her replacement.

Brain Zahra, an incumbent who was appointed to the court in 2011 GOP former Gov. Rick Snyder, said it is important to have a judicial philosophy — generally known as an underlying set of ideas and beliefs of a judge that shapes how they interpret the law and make their rulings.

“A judicial philosophy tells us how a judge goes about their work, and I believe the proper role of the judiciary is to simply say what the law is, and not what they think the law ought to be,” said Zahra, the judicial advisor to the conservative Hillsdale College Federalist Society Chapter.

Bolden had a different view.

“I don’t think that anyone should be pigeonholed into a particular philosophy,” said Bolden. “I think you should take all the evidence presented and make well-reasoned decisions on a case-by-case basis.”

Richard Bernstein, an incumbent who was nominated by Democrats, did not address the idea of judicial philosophy directly, but said “being a good judge means staying in your lane at all times.”

With the balance of power on the line, Supreme Court candidates clash on judicial philosophy

‘It provided hope’: Michigan advocates look ahead after… by Anna Gustafson August 7, 2022
‘He’s doing their bidding’: Critics say Republicans use… by Anna Gustafson April 17, 2022
States rush to revise their abortion laws as a major U.S.… by Jennifer Shutt April 25, 2022