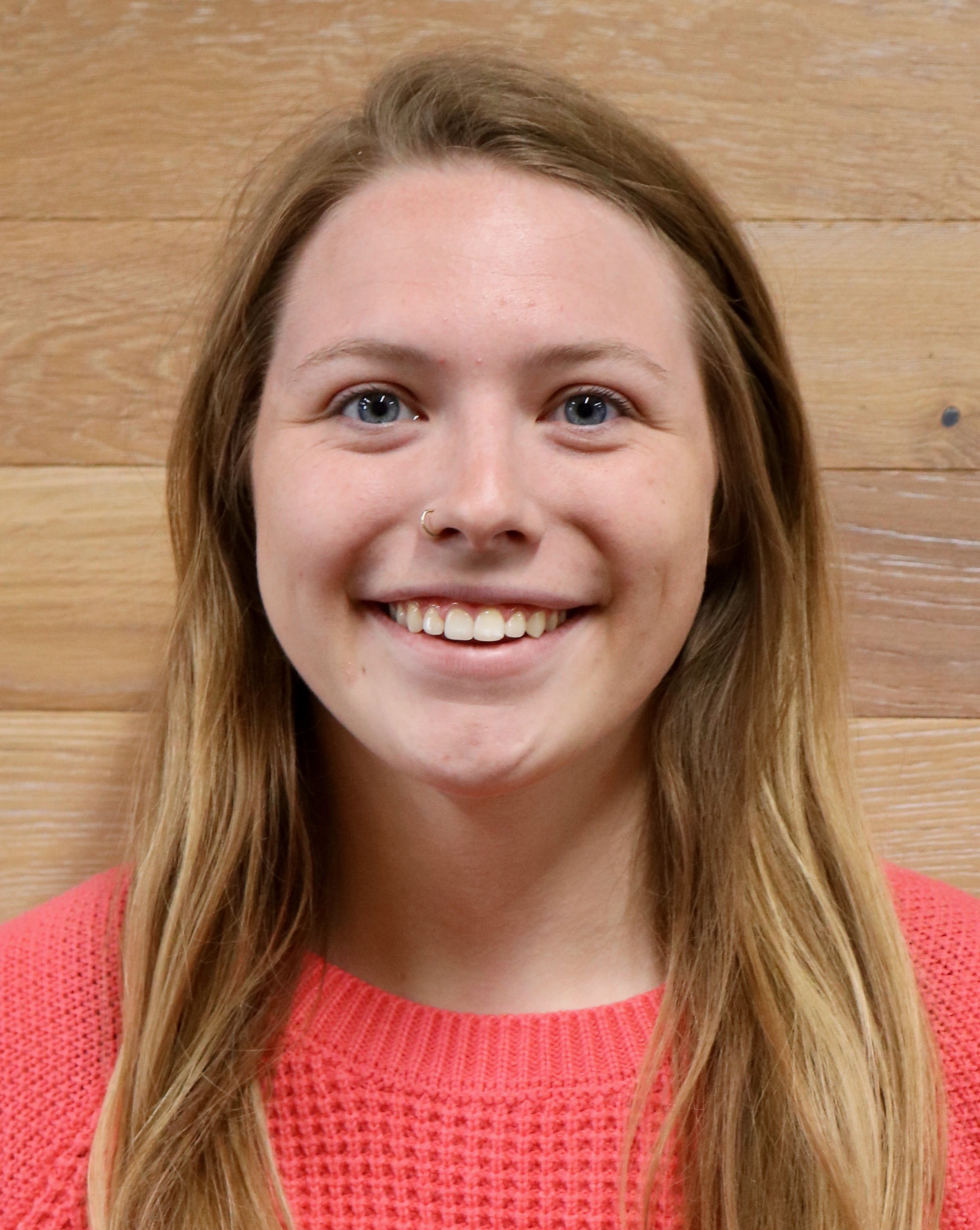 For a period of time on Tuesday, attendees ferrying to the Mackinac Island Policy Conference were confronted with a protest banner hung from the Round Island Passage Lighthouse: “Loepp, pledge to defend Black voters.” The banner drop, put up by the Defend Black Voters coalition and targeting Blue Cross Blue Shield of Michigan CEO Daniel […]

Planned Parenthood of Michigan (PPMI) has chosen a new CEO, Paula Thornton-Greear, a year and a half after the nonprofit health care organization’s former president announced she would step down.  Thornton-Greear, who grew up in Southeast Michigan and is a graduate of Michigan State University, is joining the Michigan affiliate after working for the Planned […]

With one day left before ballot initiative signatures must be submitted to either land on the November ballot or get adopted by the Legislature, a recent poll released Tuesday shows most Michigan voters oppose the Let MI Kids Learn initiative.  The group is backed by Betsy DeVos, the former U.S. Education secretary under former President […]

Gov. Gretchen Whitmer filed a brief Wednesday answering the state Supreme Court’s questions in her lawsuit seeking to overturn the state’s 1931 abortion ban law. Whitmer filed her lawsuit in April and used her executive message power to ask the state’s highest court to take on this case and do so swiftly.  Last week, the […]

Michigan Democrats renewed their call for gun reform legislation in the wake of a school shooting at an elementary school in Texas.  Democrats introduced a number of gun reform bills in 2021. After at least 19 elementary students and two adults were killed Tuesday at an Uvalde, Texas, school, Democratic lawmakers on Wednesday tried to […]

The Michigan Department of Health and Human Services (DHHS) reported Wednesday that a total of 2,527,831 Michiganders have tested positive for COVID-19 and 36,357 have died from the virus — an additional 25,968 cases and 139 deaths in the last week. The new COVID-19 numbers reported by the state Wednesday combine recorded cases and deaths […]

An anti-abortion coalition launched an education campaign Tuesday against the Reproductive Freedom For All ballot initiative, which aims to secure Michigan’s right to safe and legal abortions and other reproductive health measures in the state Constitution.  The Citizens to Support Michigan Women and Children coalition, which includes Right to Life of Michigan and the Michigan […]

Gov. Gretchen Whitmer introduced a plan Monday to expand tutoring and other learning supports to respond to learning loss due to the COVID-19 pandemic. Schools initially were closed to in-person learning to stop the spread. During the pandemic, students have struggled with illness, grief, mental health issues and more. The MI Kids Back on Track program […]

Michigan Supreme Court will take up Whitmer’s abortion suit, but has questions

The Michigan Supreme Court on Friday granted a motion for immediate consideration of Gov. Gretchen Whitmer’s lawsuit seeking to overturn the state’s 1931 abortion ban law. However, the Supreme Court is asking the Democrat to answer a few questions. The big question is whether or not the state’s highest court needs to weigh in on the constitutionality […]