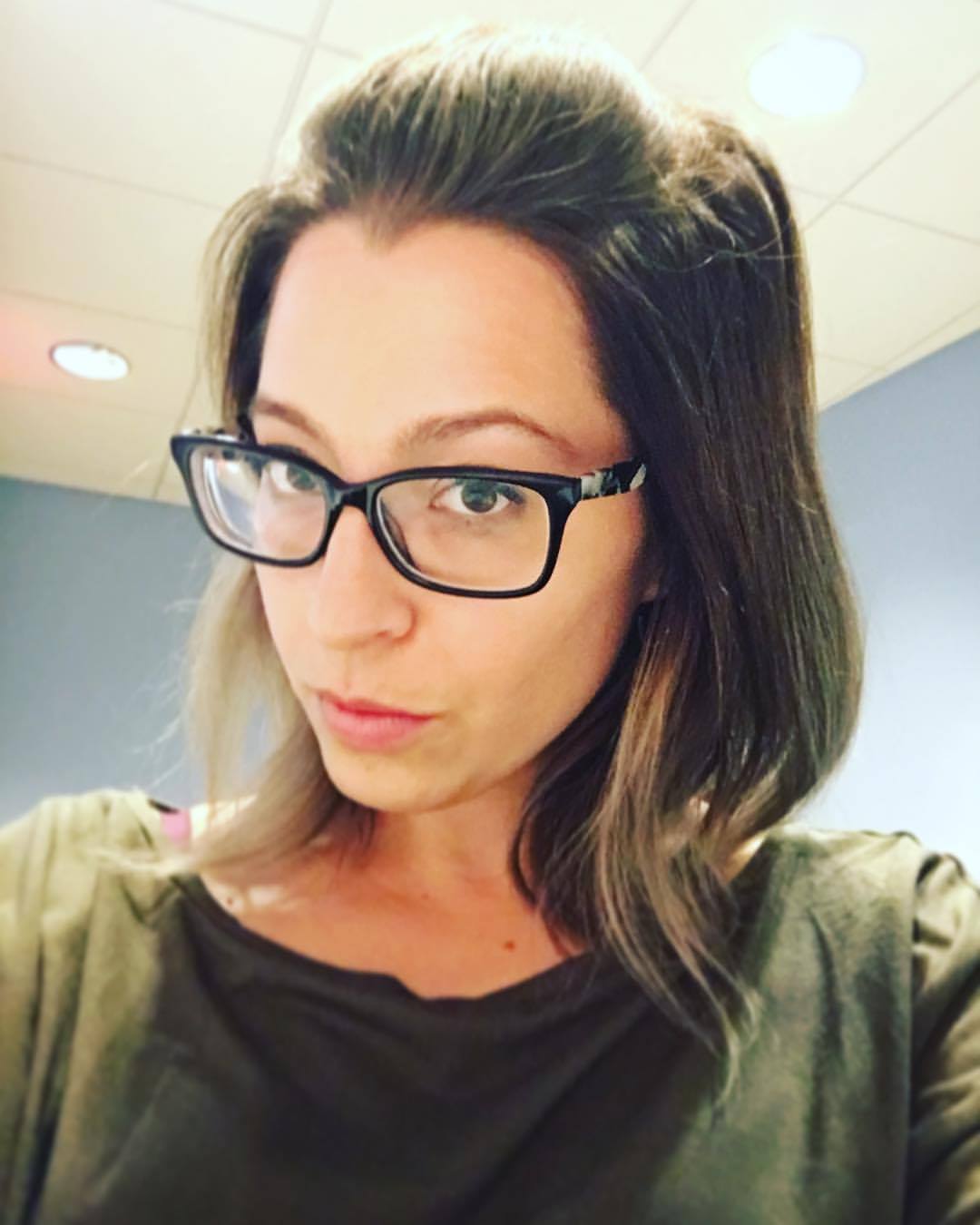 Angela Vasquez-Giroux is a political communications professional who consulted on several campaigns in the 2018 election cycle. She previously served as state Senate Democrats' press secretary and was an award-winning journalist at MLive.com.

Angela Vasquez-Giroux: Where is the allyship for BIPOC women in politics?

We’ve been talking a lot about what it’s like to be a woman working in politics in Lansing – a long overdue conversation that is finally shedding some light on the sexual harassment, toxic workplaces and abusive bosses that chased all too many of us out of jobs we loved and excelled at.  And, as […]

Angela Vasquez-Giroux: It’s time to listen to women in politics

A little over a year ago, I was the communications director tasked with submitting two video scripts to be filmed by Dana Nessel, who was seeking the Democratic nomination for attorney general. One script was a straightforward, if not sardonic, take on the systemic sexism in politics and its intersection with the #metoo movement. The […]