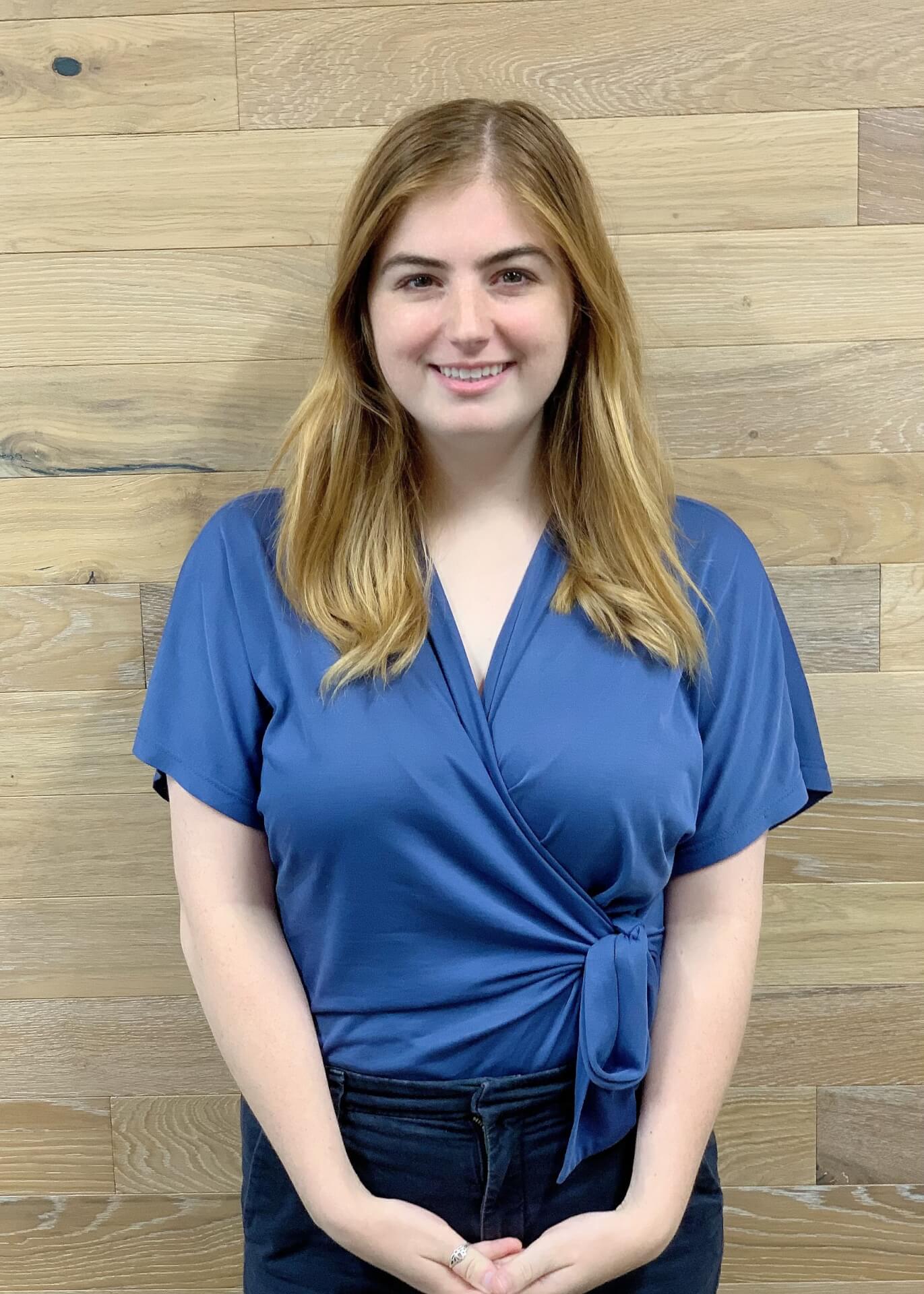 Dow Chemical Co. will settle a lawsuit with federal, state and tribal governments for $77 million worth of projects over decades of hazardous waste entering local habitats, the Michigan Department of Natural Resources (DNR) announced Friday. Waste products, including toxins like dioxin, were released by the Dow facility in Midland into the Tittabawassee River and […]

A President Trump administration rule that would have allowed medical professionals to refuse care for religious reasons was blocked on Wednesday by a federal judge who said it was unconstitutional. Under the “conscience rule,” health care providers can refuse patients reproductive and sex-related health care such as receiving contraception, abortions, HIV treatment and gender reassignment […]

SOS: 2K registered to vote in Michigan in last 2 weeks

More than 2,000 Michiganders took advantage of a 2018 constitutional amendment expanding voting rights, according to preliminary data from the Michigan Secretary of State office. One of the aspects of Proposal 3 is that citizens are allowed to register to vote up to Election Day. Citizens could previously register up until 30 days prior to […]

Close races, new mayors and a ‘win for socialists’: A roundup of Michigan election results

Updated and corrected, 5:09 a.m. Michigan will see new faces in mayoral offices for some of the largest cities in the state. And some races in Tuesday’s off-year general election were as close as a fraction of a percent difference between candidates. One of the biggest upsets was in Flint. During the aftermath of the […]

One MSU trustee is not enough: Sexual abuse advocates call on governor to step in

Updated, 12:34 p.m. with comments from Gov. Whitmer’s office. Legacy members, eight-year terms and those standing in the way of justice have to go, say members of the Michigan State University community. The MSU trustees have been in the national spotlight since early 2018 when convicted pedophile and ex-MSU doctor Larry Nassar was sentenced 40 […]

Measures adopted last year by citizens have already improved voter turnout, according to Michigan Secretary of State Jocelyn Benson.  Benson testified before the state Senate Elections Committee on Wednesday about both Proposals 2 and 3, saying that they will create greater citizen participation in government. Proposal 2 transfers the power to draw state congressional and […]

Michigan has joined 12 other states in a commitment to public health conservation, stewardship and education.  Officials at the Utah Outdoor Recreation Summit signed the commitment on behalf of their state governors on Thursday, according to a joint statement from the Michigan Department of Natural Resources and the National Governors Association. https://www.michiganadvance.com/blog/michigan-debuts-office-dedicated-to-outdoor-recreation-industry/ The agreement contains […]

Domestic and sexual violence survivors could gain increased protections at work and home from a bill package introduced Wednesday by members of the Michigan Progressive Women’s Caucus.  At a news conference on Wednesday morning at the state Capitol, members of the caucus and sponsors of the bills gathered to explain the need for new laws […]

As Michigan works to transition toward clean energy, state officials have a new initiative aimed at navigating that path.  Gov. Gretchen Whitmer and the Michigan Public Service Commission (MPSC), the state’s regulatory authority for utilities, last week established the MI Power Grid initiative to educate the public on the changes in the energy industry and […]

Legislation introduced this month in the Michigan Legislature could help stop perpetrators from finding victims of domestic or sexual violence again.  The bipartisan Address Confidentiality Act would require all government entities to use a confidential “designated address” to mail items, such as voter registrations and driver licenses to victims of violence. Victims of crimes — […]

Bills seeking to alert law enforcement to the needs of those with communication barriers at traffic stops were unanimously approved Wednesday in the state Senate and are now headed to the Michigan House of Representatives.  The two bills would allow those on the autism spectrum, deaf or facing other communication barriers to place to receive […]

Flint’s water system meets state and federal requirements for the third year in a row, according to the Michigan Department of Environment, Great Lakes and Energy (EGLE). In 2018, Michigan adopted the strict rules surrounding lead in drinking water. Michigan’s revised Lead and Copper Rule requires all lead service lines be removed over the next […]