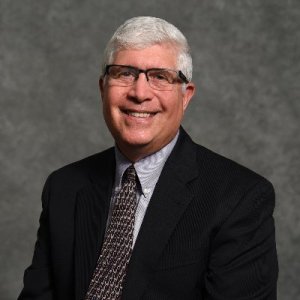 Bruce Ledewitz teaches constitutional law at Duquesne University Law School in Pittsburgh. His work appears regularly on the Pennsylvania Capital-Star’s Commentary Page. He has a podcast, “Bends Toward Justice.”

People wonder how Republicans captured the U.S. Supreme Court, which now has a 6-3 conservative majority among the justices. Those six conservative justices were all nominated by Republican presidents. Mostly, Republicans accomplished this long-sought goal simply by taking the high court seriously. Even though terms like conservative and liberal shift somewhat over time, conservative in […]

Column: No, Donald Trump wasn’t convicted and removed from office. But here’s why impeachment worked.

As someone who opposed impeachment, I have to admit that the House Democrats were right. Impeachment proved very good for the country and even good for the Democratic Party. This may seem an odd judgment. There wasn’t even a majority vote for removal in the Senate, let alone the two-thirds vote it would have required. […]