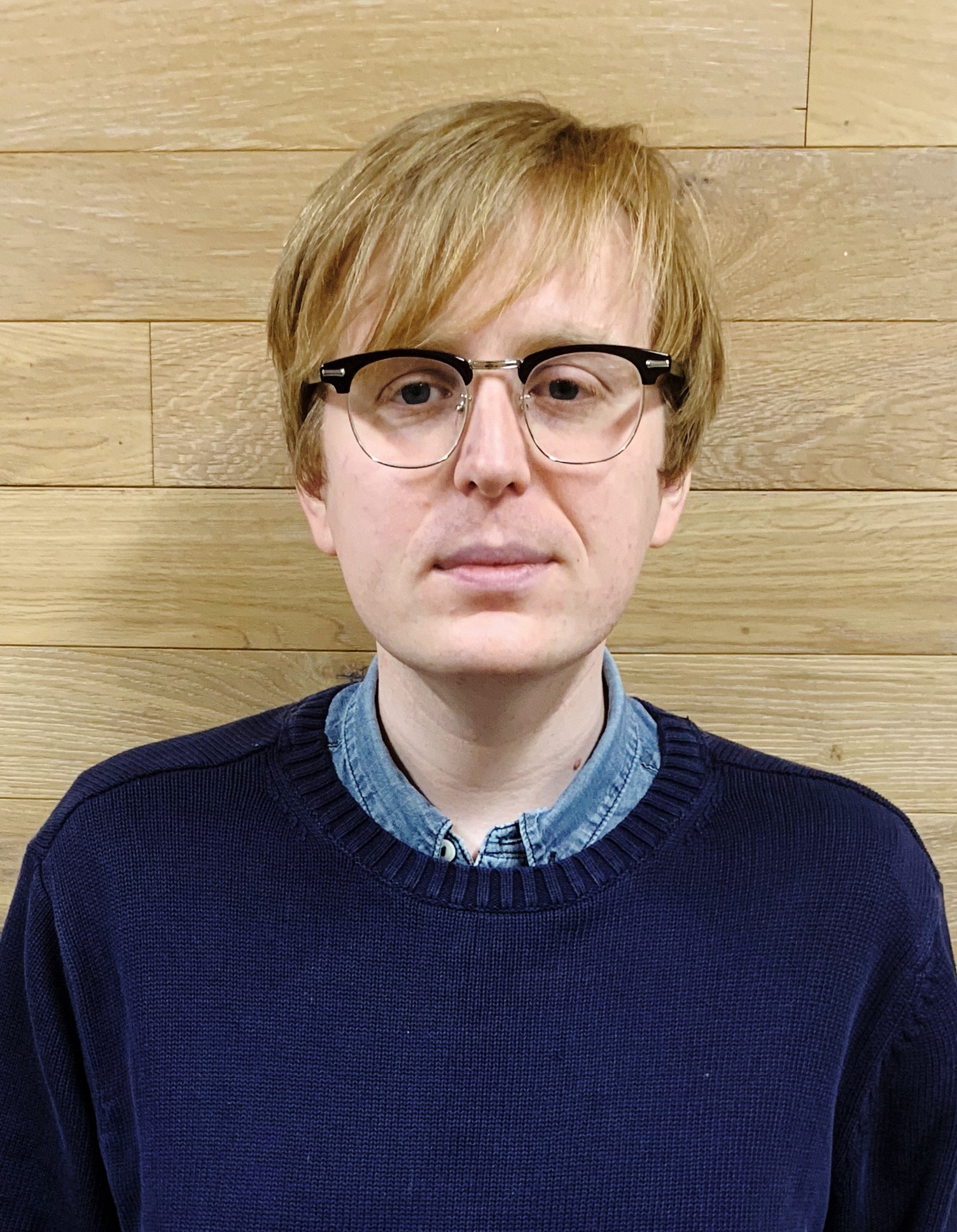 The Grand Rapids Police Department announced Friday its new policy for interacting with non-citizens, which will forbid the department from, among other things, asking about immigration status or threatening deportation. The city says its new “foreign nationals policy” is meant to “ensure equal enforcement of the law and equal service to the public regardless of […]

Environmental officials found that the city of Flint failed to report data on lead in drinking water to the state in accordance with the Safe Drinking Water Act, according to a letter sent to the city last week. In their letter dated Aug. 16, the Michigan Department of Environment, Great Lakes and Energy (EGLE) wrote […]

Special agents from the state Attorney General’s office arrested a priest in Southwest Michigan Thursday, charging him with false imprisonment of a teenage boy in 2013 at St. Margaret’s Church in Coloma. According to a statement from the attorney general, the Rev. Brian Stanley allegedly “immobilized the young man by wrapping him tightly in plastic […]

The state’s Marijuana Regulatory Agency (MRA) suspended its first marijuana-related business license last Friday, citing unreliable testing and reporting at an Oakland County laboratory. According to a complaint from the MRA, some marijuana products tested at Iron Laboratories in Walled Lake contained higher-than-allowed levels of certain pesticides, and the laboratory repeatedly reported test results the […]

As the Michigan Legislature prepares to return to work full-time after its summer recess, House Democrats announced Wednesday a package of bills aimed at cleaning up the state’s air quality. At a school in Dearborn not far from a steel plant with a long history of air quality violations, a group of Democratic state representatives […]

Wayne County Sheriff and former Detroit mayoral candidate Benny Napoleon endorsed on Wednesday U.S. Sen. Cory Booker (D-N.J.) for the Democratic presidential nomination. In a statement, Napoleon said Booker “understands the problems facing urban communities and communities of color, and is ready to lead with compassion and strength. … He is just the candidate we […]

President Donald Trump accused Jewish Americans who vote for Democrats of “disloyalty” Tuesday. “I think any Jewish people that vote for a Democrat, I think it shows either a total lack of knowledge or great disloyalty,” Trump told reporters Tuesday.  Jewish people have historically been subjected to “dual loyalty” attacks. Trump’s remarks followed Israel’s decision […]

Michigan Department of Civil Rights (MDCR) Director Agustin Arbulu has taken an indefinite leave of hiatus after a scandal in which it was revealed that he made sexist comments to a coworker. Arbulu will be replaced by his deputy, Mary Engelman, who will now serve as acting director of the MDCR. A spokesperson for the […]

The manufacturer U.S. Steel has laid off almost 50 employees at its Great Lakes Works Facility in Ecorse, according to a letter they sent earlier this month to the state’s Workforce Development Agency. In the letter, the company’s director of employee relations, Mark Tade, notes has temporarily idled one of its furnaces “due to current […]

U.S. Reps. Rashida Tlaib (D-Detroit) and Ilhan Omar (D-Minn.) spoke in Minneapolis on Monday about the Israeli government’s recent decision to bar them from the country, saying it reflected the disregard the nation has for the Palestinians living in the contested West Bank. That story grew complicated last week when Tlaib petitioned Israel to allow […]

The Michigan PFAS Action Response Team (MPART) published the results of the first statewide study of toxic PFAS (or per- and poly-fluoroalkyl substances) in drinking water last week, after testing more than 1,700 water supplies across the state. PFAS are known as “forever chemicals” and are found in food packaging, cookware, firefighting foam and more. […]

Whittney Williams, a Canton Republican and Taiwanese immigrant, announced her bid for Michigan’s 11th Congressional District Monday, becoming the first challenger in 2020 to freshman U.S. Rep. Haley Stevens (D-Rochester). Williams has previously served as a Canton Township precinct delegate and serves as the director of diversity for the 11th Congressional District Republican Committee, according […]