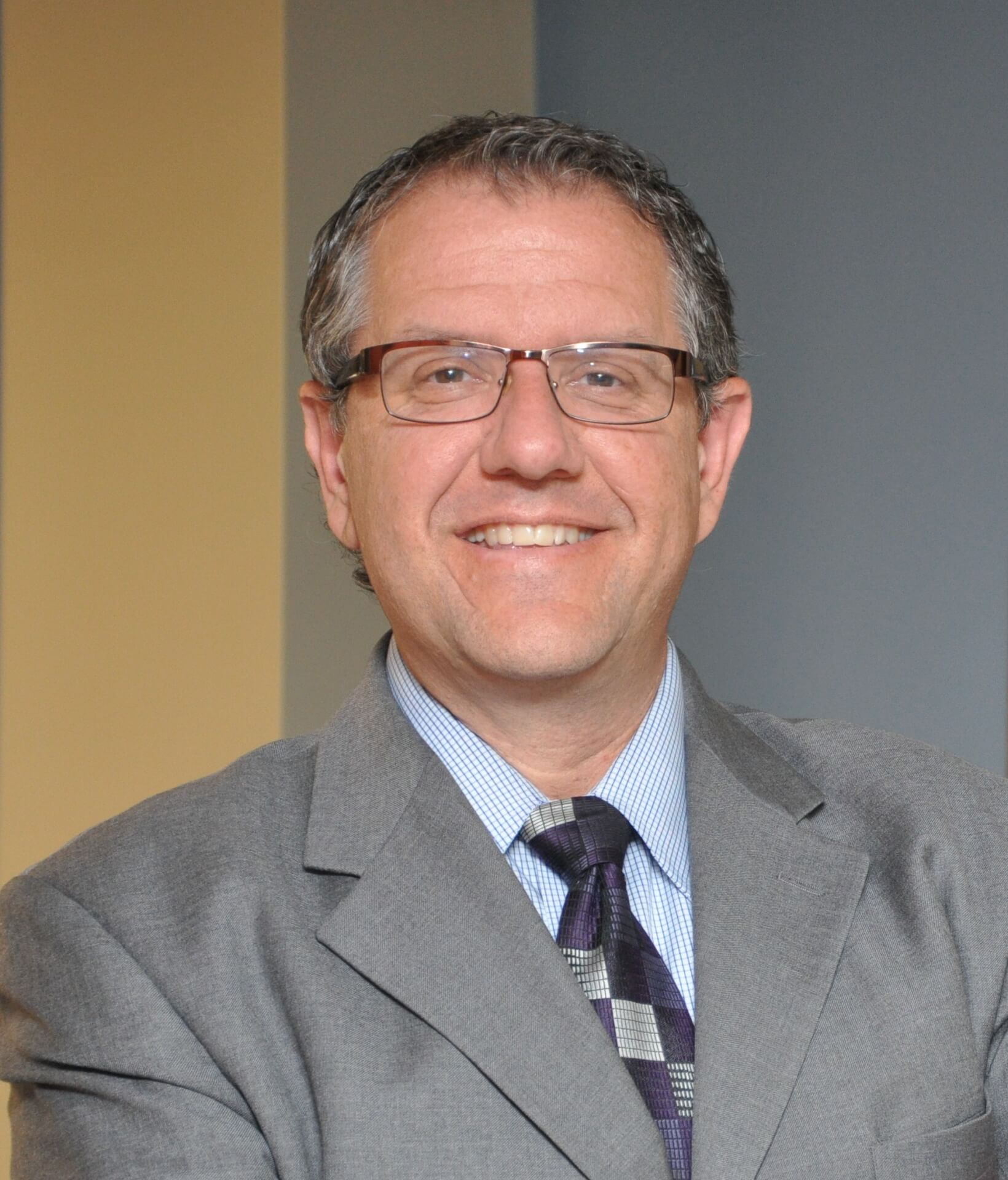 Far between sundown’s finish An’ midnights broken toll We ducked inside the doorway, thunder crashing As majestic bells of bolts Struck shadows in the sound Seeming to be the chimes of freedom flashing Flashing for the warriors whose strength is not to fight Flashing for the refugees on the unarmed road of flight An’ for […]

“I’m a desperate man. Send lawyers, guns, and money. The sh-t has hit the fan.” — from “Lawyers, Guns and Money,” a 1978 song by Warren Zevon That effectively became Donald Trump’s perseverative mantra following his defeat last November. Trump lied and cheated before, during and after the 2020 election. Most elected Republicans and party […]

The Republicans wrested majority control of the Michigan Senate following two January 31, 1984, special elections — and they’ve held it ever since.  Eight men (sorry, women) have led the majority caucus since that chilly winter night 37 years ago in the Great Lakes State. I’ve known them all and been an adviser to most. […]

Warren Zevon is one of my muses. I’ve called upon him once again as I await the end of Donald Trump’s shameful term, contemplate the future of American politics, and consider the fate of the Republican Party which has allowed him to bring our country to the precipice of collapse.  Assembling pieces from his song, […]

Jeff Timmer: Monday’s state canvassers meeting could be a circus

Ladies and gentlemen. Children of all ages. Step right up. Get your tickets and find your seats. Prepare to be dazzled, amazed and amused. The circus is about to begin! Everyone is watching Michigan. The two Republicans on the Wayne County Board of Canvassers beclowned themselves before the nation and world last week. Not wanting to be […]

Dear President Trump, It’s been a while since you’ve physically darkened our doorstep. Yet, your ample shadow has managed to darken so much here in the Mitten during your four-month absence. The last time you dropped by on May 21, you pointedly refused to wear a mask on that visit, at least when reporters could […]

Jeff Timmer: Trump’s cult of chaos is undermining your right to vote safely

“If you have a reasonable excuse, just a reasonable excuse, you should be able to vote by mail-in.” That was President Donald J. Trump during his trip to a Ford Plant Ypsilanti in May. A tour to tout efforts to make America the “King of Ventilators.”  Mind you, touring the facility without a mask, while […]

Jeff Timmer: Goldilocks and the Americans willing to tolerate police who murder people

Listen up, Goldilocks. No one has the time or patience for your moral relativism and false-equivalencies bullshit anymore. Too hard. Too soft. Too damn bad. “Just right” is for children’s stories. This is the real world.  Please stop with the, “It’s horrible a defenseless Black man was murdered by the police, but these disruptive and […]

Warren Zevon wrote the lyric “Patty Hearst heard the burst of Roland’s Thompson gun and bought it,” in a 1978 song, referencing the kidnapping and radicalization of the heiress by the Symbionese Liberation Army (SLA).  If Zevon were alive today he might update that lyric to read, “The GOP read the worst of Donald’s Twitter […]