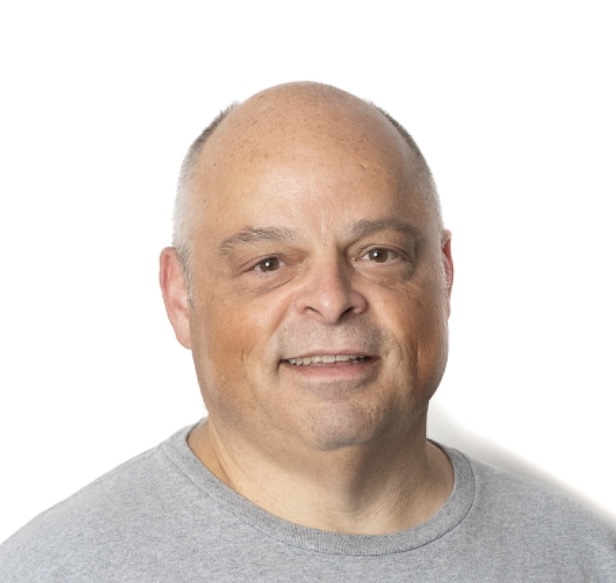 Michigan’s top elections official is taking a no-tolerance approach following reports that GOP leaders encouraged prospective poll workers during a training session to break the rules. “Let me be abundantly clear: I will not tolerate anyone interfering with our elections or disrupting the voting process,” said Secretary of State Jocelyn Benson in a tweet. “We […]

Starting this week, bivalent COVID-19 boosters are available in Michigan

As 2022 election looms, Republicans file suit in Michigan to redo the 2020 election

A municipal clerk in West Michigan who is alleged to have improperly provided a voting tabulator as part of a bogus election investigation is now among a group seeking to decertify the 2020 election and “rerun” it “as soon as possible.”  There were similar unsuccessful efforts across the country following the 2020 election that former […]

Members of the Eastern Michigan University Chapter of the American Association of University Professors (EMU-AAUP) voted overwhelmingly Tuesday in favor of authorizing a strike. In the vote, 91% of the more than 500 tenured and tenure track faculty approved the strike action, which will begin Wednesday morning. Matt Kirkpatrick, associate professor of English language and […]

The GOP nominee for Michigan lieutenant governor is fielding an unforced error after posting and then deleting a photo of himself that included the flag of an anti-government militia group. Shane Hernandez tweeted the photo Saturday of his visit to a Port Austin farmers market in which he is seen standing next to a man […]

U of M nurses overwhelmingly vote to OK a strike, EMU professors to decide Tuesday

Updated, 10:28 a.m., 9/6/22 Labor disputes at two state universities have resulted in a strike authorization by one union, and a planned vote to seek such an authorization by another. At the University of Michigan’s hospital in Ann Arbor, nurses voted to authorize their union’s bargaining team to call for a strike, while just several […]

Report: Dixon, DePerno and Karamo are ‘threats to democracy’ for 2020 election conspiracies

A new report says the top of the Michigan Republican ticket this November as the top threats to democracy statewide. The analysis from the Washington, D.C.-based Defend Democracy Project, which is working in Michigan and seven other states, names GOP gubernatorial nominee Tudor Dixon, Secretary of State nominee Kristina Karamo and Attorney General nominee Matt […]

Michigan House Democrats on Tuesday released a letter from House Minority Leader Donna Lasinski (D-Scio Twp.) to House Speaker Jason Wentworth (R-Farwell) urging him to authorize an investigation of state Rep. Daire Rendon (R-Lake City).  Rendon was one of nine individuals, including Republican Attorney General nominee Matt DePerno, who were referred for investigation under an […]

Caregivers of seniors and people with disabilities say they need more support, funding

State education officials have updated their guidance concerning the annual student count day taking place on the same day as an important Jewish holiday. Last week, criticism was leveled at the Michigan Department of Education after it was learned that count day is scheduled for Oct. 5, which is Yom Kippur, marking the end of […]

A recent analysis indicates that Kansas isn’t the only state in which reproductive rights is a motivating force for voters. On Aug. 2, voters in Kansas soundly rejected a proposed amendment to the state’s constitution that would have allowed state lawmakers to restrict or ban abortion. It was a stunning result in a deeply conservative […]

After Dems’ letter, Google says it will only show verified abortion providers in searches for clinics

In response to questions from Democratic lawmakers, including Michigan U.S. Rep. Elissa Slotkin (D-Lansing), Google says it is providing an update so that only verified abortion providers will show up in local search results. Slotkin, along with Sen. Mark Warner (D-Va.), sent a letter to Google shortly before the Supreme Court issued its opinion in […]