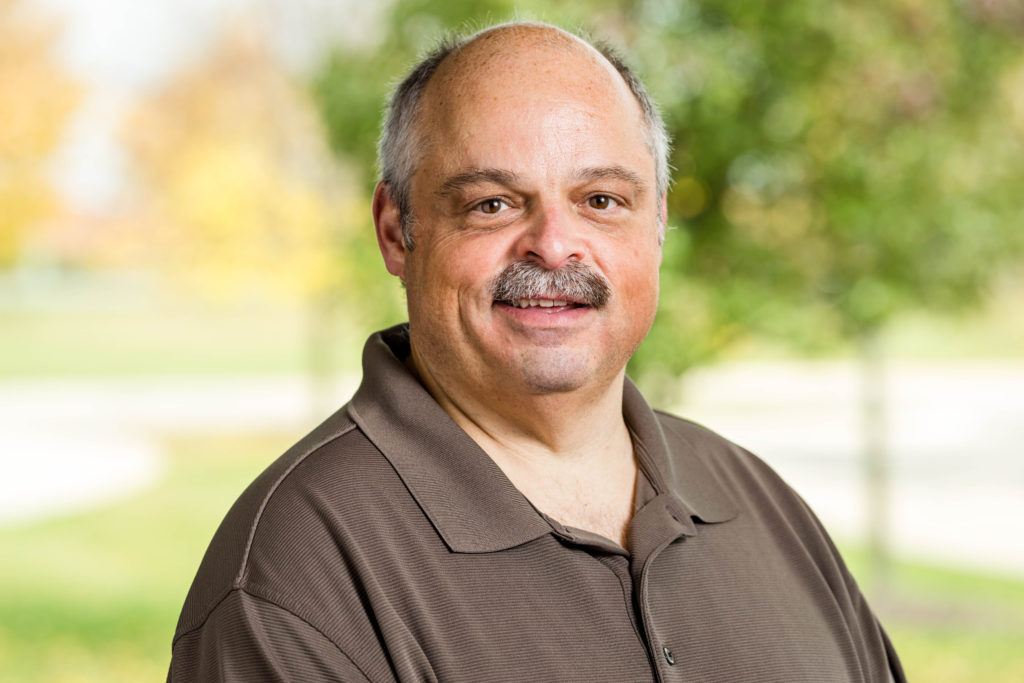 A recent incident in Fowlerville has drawn renewed attention to the issue of race relations in Livingston County schools. Michigan civil rights officials say some districts are seeking to engage on issues of diversity, equity and inclusion, but they are choosing to do so quietly to try and avoid the types of disruptions seen in […]

Following overwhelming bipartisan support of legislation to overhaul the U.S. Postal Service (USPS) in the House last month, the U.S.Senate on Tuesday gave similar support to a companion measure put forth by U.S. Sen. Gary Peters (D-Bloomfield Twp.).  The 79-19 vote sends the measure to President Biden for his signature. The major overhaul of the […]

Following the surprising response from the three GOP candidates for Michigan attorney general on a nearly 60-year-old landmark U.S. Supreme Court decision on contraception, Michigan House Democrats have introduced a resolution affirming that the case was decided correctly. On Tuesday, state Rep. Felicia Brabec (D-Pittsfield) introduced the resolution in support of the 1965 Griswold v. […]

In the aftermath of a Michigan Supreme Court decision, an effort to expand Michigan’s Freedom of Information Act and beef up lobbying laws will not attempt to make it onto the November ballot. On Wednesday, the group Close Lansing Loopholes announced that it was calling off its efforts after reviewing the timeline left to collect […]

There will be no charges filed against a Howell woman who was investigated for cyberstalking after publicly calling out a nurse educator for spreading medical misinformation. Kasey Helton was accused of harassment by Holly Austin, also of Howell, who filed a report with the Livingston County Sheriff’s Office in December after Helton posted a series […]

A state agency has determined that a Livingston County nurse did not violate public health codes by her public statements against masks and COVID-19 vaccines. Holly Austin of Howell is a nurse educator with Schoolcraft College who was investigated by the Michigan Department of Licensing & Regulatory Affairs (LARA) after statements she made during government […]

Despite overwhelming passage in the U.S. House of Representatives, legislation that would overhaul the U.S. Postal Service (USPS) remains hung up on a technicality in the Senate. Meanwhile, efforts also are stalled from progressives to remove Postmaster Louis DeJoy, a Trump appointee who purposely brought about changes that slowed mail service — including removing 671 […]

A pair of GOP-sponsored bills would result in an estimated $1.7 billion drop in state tax collections by cutting the personal income tax rate for state residents while offering sweeping tax breaks on retirement income. The bills were approved Thursday by the House Tax Policy Committee and House Appropriations Committee. House Bill 5838, sponsored by […]

Just a day after the GOP-controlled Michigan Senate passed a $2.5 billion tax cut proposal supporters said was needed to help families struggling since the start of the pandemic, an opinion piece in Bloomberg News ranked Michigan’s economy as No.1 among the 37 states with a population greater than 2 million in that same time […]

It may have been the last question of last week’s debate for the three men seeking the GOP nomination for Michigan attorney general, but the inquiry seeking their stances on a 1965 Supreme Court ruling has garnered the most attention.  The question concerned the high court’s decision in Griswold v. Connecticut, a landmark decision that […]

While the mail-in registration deadline has passed, eligible citizens in four districts across Michigan that are holding special elections March 1 can still register to cast ballots in those elections. The special election primaries are being held in four Michigan House districts; the 15th in Wayne County, 36th in Macomb County, the 43rd in Oakland […]

A ballot initiative seeking to restrict interest rates charged by payday lenders has cleared a final procedural hurdle, with supporters ready to collect signatures that could place it on the ballot in November. On Friday, the Michigan Board of State Canvassers approved petition language for the Michiganders for Fair Lending ballot initiative. As listed in […]