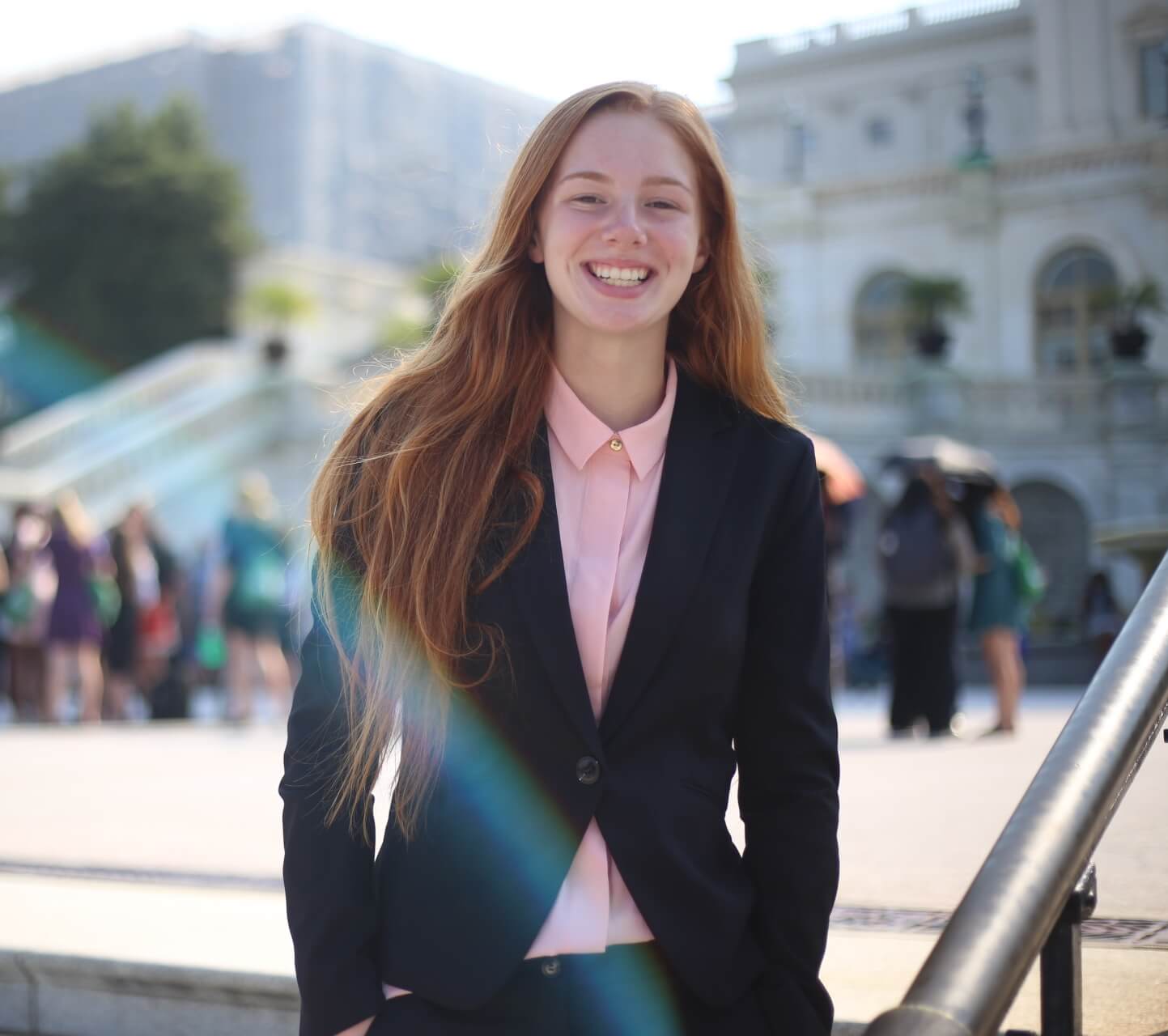 The Michigan House Oversight Committee on Thursday held a hearing to discuss two bills aiming to modify state statutes regarding gun-related activities during emergency orders, such as those made throughout the COVID-19 pandemic.  Michigan was one of five states where stores selling guns and ammunition were required to close their doors throughout the duration of […]

Whitmer leads gov. candidates in fundraising, has $12.6M in the bank

Democratic Michigan Gov. Gretchen Whitmer leads the pack of gubernatorial candidates in fundraising in the last period, raking in $3.1 million from July 21 to Oct. 20. Whitmer has $12.6 million in cash on hand going into her 2022 reelection bid.  In a statement, Whitmer’s campaign said it had “shattered fundraising records.”  “The campaign is […]

As Michigan Republican Party members continue to perpetuate false claims on the 2020 election won by President Joe Biden, party leaders have shifted their focus on those in charge of certifying vote counts in future elections. Republicans are now replacing members on county canvassing boards who certified the 2020 election results with those who falsely […]

As a controversial, Republican-led petition to restrict voting access has begun collecting signatures, groups opposing the “Secure MI Vote” initiative have ramped up efforts to rally people against signing the petition.  Opposition groups have even launched information campaigns to fight what voting rights advocate Nancy Wang called a “vehicle for perpetuating the Big Lie” that […]

Pelosi on Build Back Better: ‘We’re going to have to make some important decisions’

U.S. House Speaker Nancy Pelosi (D-Calif.) joined U.S. Reps. Haley Stevens (D-Rochester Hills) and Debbie Dingell (D-Dearborn) for a roundtable discussion Saturday in Plymouth on the Build Back Better plan, job and supply shortages in Southeast Michigan and semiconductor shortages affecting the automotive industry. At the meeting with local officials and business leaders at the […]

There are a lot of plans to improve childcare in Michigan. Here’s what they do.

Carrie Anderson, owner and director of Morning Star Child Care in Dexter, has worked in the childcare industry for over 25 years. While she loves her job, she has grappled with some of the perils that come along with the industry: low wages, insufficient amounts of staffing and making it affordable for parents.   Now there […]

The Michigan House of Representatives voted Thursday to concur with Senate versions of three election bills tightening requirements for absentee ballots and voter ID.  Senate Bill 303, introduced by Sen. Tom Barrett (R-Charlotte), will require in-person voters and absentee voters to present their state IDs when going to cast a ballot. Currently, you can sign […]

The Supreme Court, which began its term last week, is slated to hear arguments Nov. 3 on a case that could redefine an individual’s right to bear arms in public.  The case is New York State Rifle & Pistol Association Inc. v. Corlett, involving a New York law that mandates applicants present a “proper cause” […]

Survivors of sexual abuse from two former university doctors want the Legislature to reform laws regarding sexual assault.  Dr. Robert Anderson was the former head of the University Health Service and a physician for the University of Michigan Athletic Department for 35 years. He died in 2008. Hundreds of former patients have since come forward […]

Robert Tesh, 34, of Detroit was sentenced Tuesday to five years of probation and $1,898 in fees after making “credible” death threats against Attorney General Dana Nessel and Gov. Gretchen Whitmer. Tesh pleaded guilty but mentally ill in August to the Wayne County Circuit Court. As part of his probation, Tesh must participate in mental […]

Mich. solicitor general will be first Arab-American woman to argue before SCOTUS

The U.S. Supreme Court, which begins its term this week, will hear arguments from Michigan Solicitor General Fadwa Hammoud, the first Arab-American Muslim woman to do so. Hammoud will be representing the state of Michigan in Brown v. Davenport on Tuesday.   The case will help to spell out when a violation of a defendant’s rights […]

Kids often struggle with money matters. A new bill in Congress aims to change that.

U.S. Sen. Gary Peters (D-Bloomfield Twp.) alongside U.S. Cynthia Lummis (R-Wyo.) introduced a bill last week that would boost financial literacy in high school students by establishing a pilot program where students will be given an initial deposit and subsequent opportunities to have a set amount of their continued savings matched.  The bipartisan bill, the […]