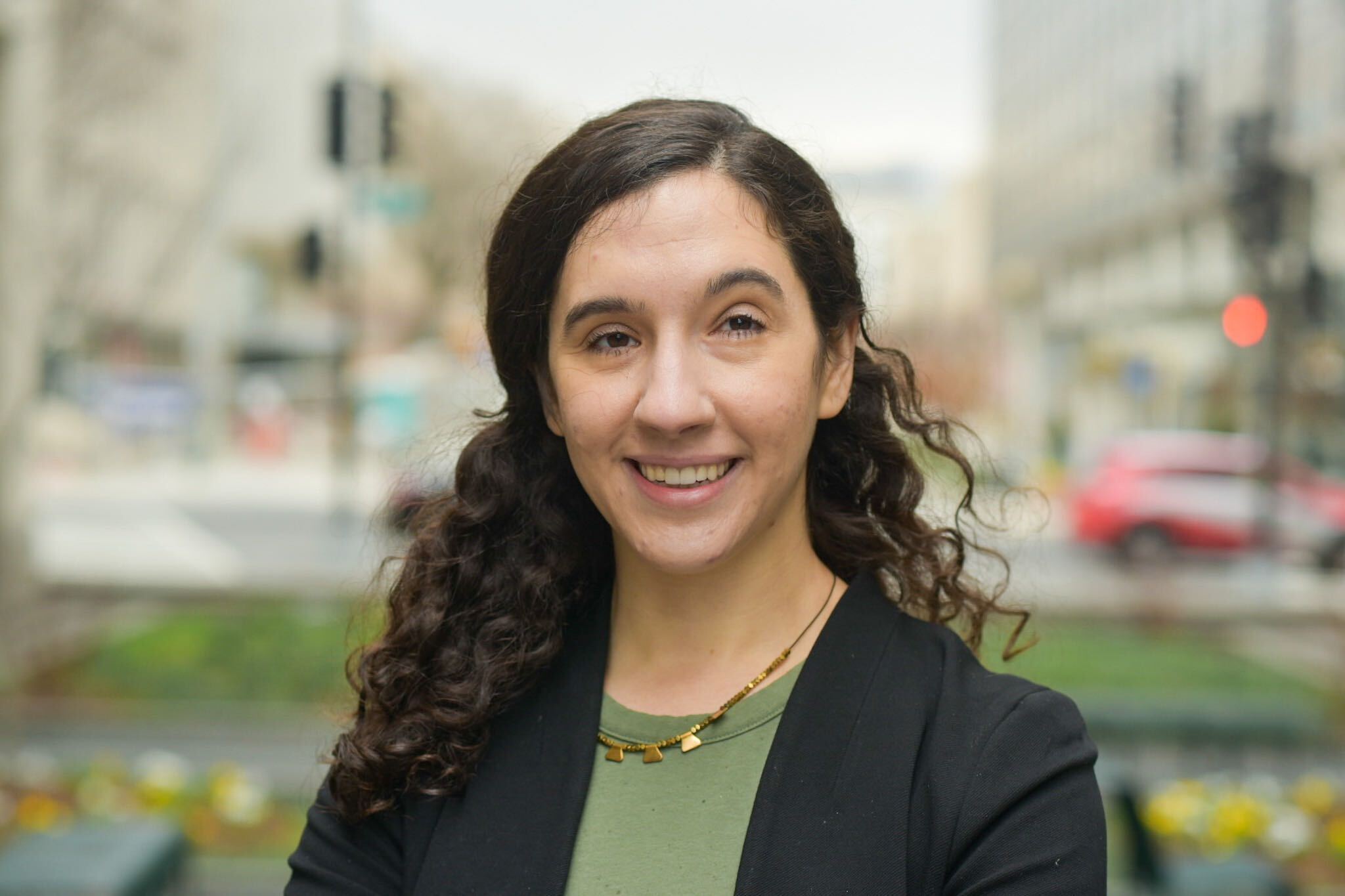 Kira was the democracy reporter for States Newsroom where she covered voting, elections, redistricting, and efforts to subvert democracy.

Second in a two-part series. See part one here. Since the 2020 election, Iowa has enacted one new felony and two new misdemeanor offenses targeting election officials.  The state’s omnibus election law, passed in 2021, criminalizes election officials who fail to perform their duties, don’t adequately maintain voter lists, or interfere with other people performing […]

MADISON, Wis. — Elections officials from 33 states, gathered for a conference under tight security, warned that the next few election cycles will be affected by paper shortages and the potential for threats from inside elections offices. The meeting of the National Association of State Elections Directors this week was held with stringent security precautions, […]

First in a two-part series During the 2020 election, Rhonda Briggins and her sorority sisters spent days providing voters in metro Atlanta with water and snacks as they waited in long lines at polling places. The lines for early voting and on Election Day at times stretched on for hours. As the national co-chair for […]

The District of Columbia allows incarcerated people to vote, a rarity in the U.S.

This article is published through a collaboration between States Newsroom and Bolts. WASHINGTON — Earlier this month, about 10 men detained in the Young Men Emerging unit in the Washington, D.C., jail sat around a TV to watch the Democratic candidates for mayor debate issues including affordable housing and gun violence.  “It was on a […]

Updated, 7:49 a.m., 5/19/22 More than one in five Republican state lawmakers across the country have joined at least one far-right Facebook group, according to a new report. Together the lawmakers sponsored 963 bills during the most recent legislative sessions, said the group that wrote the report, which describes the far-right efforts as anti-human rights. […]

When Georgia legislators pushed through a restrictive voting bill during the 2021 session, Bartow County election supervisor Joseph Kirk said he felt frustrated and sidelined. Lawmakers largely didn’t take election officials’ views into account, he said, and what resulted was a law that included a number of provisions that he said election officials believe are “to the […]

Florida authorities arrested a Black man while he was staying in a homeless shelter and charged him with voting illegally in a case tied to Republicans’ drive to root out election fraud. But Kelvin Bolton’s arrest raises questions about the rollout of Amendment 4, passed by Florida voters in 2018 to restore voting rights to […]

WASHINGTON — The $1.5 trillion omnibus spending bill passed by Congress this month includes $75 million in Help America Vote Act grants — a major reduction compared to years past. Experts say the $75 million is insufficient to fund local elections and leaves local election offices without resources to improve election infrastructure and protect the […]

When Avalon Betts-Gaston was incarcerated for roughly four years, she left behind two sons — one in high school and one in elementary school. Betts-Gaston had always been involved in their education, and she said she was angry that she couldn’t vote and choose her local school board representatives. “I came from a very politically […]

In Houston, people in jail can still go to the polls

HOUSTON — Damien Lewis had been detained in the Harris County Jail for a week. Other than the one hour a day he was allowed to walk around indoors and trips to court, he had been under quarantine and hadn’t left his cell. But on the day of the Texas primary earlier this month, a […]