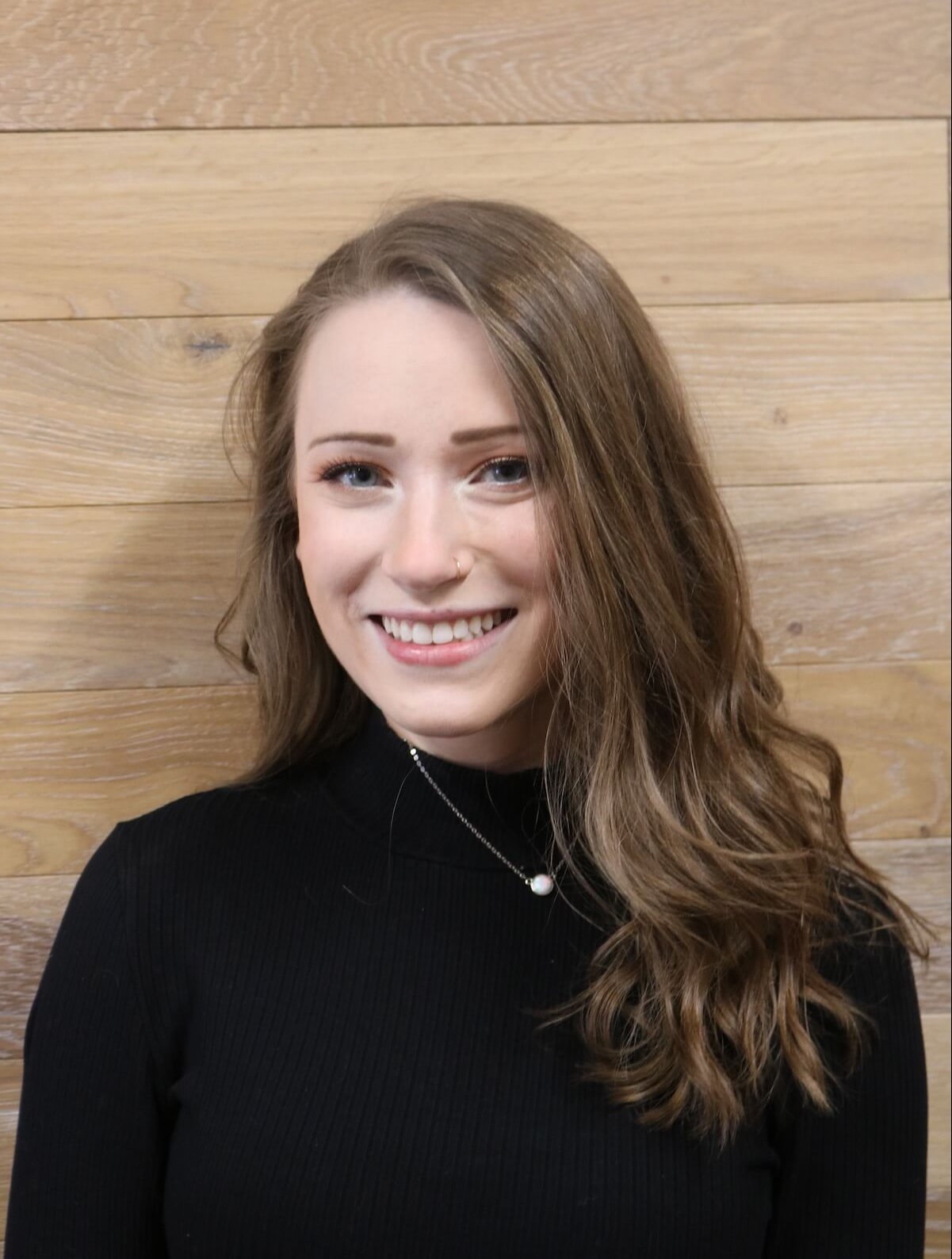 A GOP U.S. House nominee has in the past argued against women’s suffrage, even forming an anti-feminism “think tank” in the 2000s that claimed men are smarter than women, according to CNN. John Gibbs is running in Michigan’s 3rd Congressional District against immigration attorney Hillary Scholten, a Democrat who would be the first woman to […]

A federal proposal aimed at strengthening protections against sex discrimination has the support of Attorney General Dana Nessel and 19 other attorneys general, according to a comment letter to the U.S. Department of Education led by California, New Jersey and Pennsylvania. “When the [former President Donald] Trump Administration rolled back anti-discrimination protections for students and […]

Racist term removed from places on federal lands, including 32 in Michigan

Thirty-two lakes, streams and other federal geographic areas in Michigan have been formally renamed, after the U.S. Department of the Interior last week released new names for 643 locations across the United States. The name change is the final step in the historic effort launched nearly a year ago by Interior Secretary Deb Haaland after […]

This story is part of a project called Democracy Day, in which newsrooms across the country are shining a light on threats to democracy. Barb Byrum wears a lot of hats: county clerk, hardware store owner and lawyer. In her free time, she also schools misled and conspiratorial political figures in Michigan with zingy, informative […]

What’s going on with the MSU president and the Board of Trustees?

Michigan State University President Samuel Stanley Jr. broke his silence Tuesday night amid continued speculation and controversy about the fate of his tenure, but many more questions than answers still remain. Along with MSU Provost Teresa Woodruff, Stanley addressed the MSU Faculty Senate during a special virtual meeting Tuesday evening. Both leaders are embroiled in […]

Updated, 4:35 p.m., 9/13/22 with McCormack’s new job Michigan Supreme Court Chief Justice Bridget McCormack intends to retire later this year, the Democratic-nominated justice announced in a letter to Gov. Gretchen Whitmer on Monday. McCormack is roughly two years into an eight-year term. She first won election in 2012, was sworn in as an associate […]

Dixon appears to make the case that voters can support her and abortion rights ballot measure in Nov.

Updated, 6:16 p.m. with comments from Right to Life of Michigan PAC In a Thursday night tweet following the Michigan Supreme Court ruling that voters will be able to decide a measure guaranteeing abortion rights, GOP gubernatorial nominee Tudor Dixon appeared to encourage Michiganders to vote for both Proposal 3 and her in November — […]

Judge rules for tribe in Line 5 suit, says Enbridge is trespassing and must pay damages

Short of an order to decommission the Line 5 pipeline, an Ojibwe tribe on the south shore of Lake Superior secured a different legal victory Thursday in its federal lawsuit against Canadian pipeline company Enbridge. The Bad River Band of the Lake Superior Tribe of Chippewa Indians has been locked in a legal battle with […]

After a week of uncertainty for the fate of two major ballot measures, the Michigan Supreme Court on Thursday evening ruled that a constitutional amendment expanding voting rights will appear on the Nov. 8 ballot for Michiganders to decide. Promote the Vote 2022 (PTV) had gathered more than 664,000 signatures in July — over 200,000 […]

The special prosecutor sought by Attorney General Dana Nessel to handle an investigation into her GOP challenger will be Democrat D.J. Hilson, the prosecuting attorney in Muskegon County. Hilson was first elected to office in 2012. He will now oversee an investigation into whether nine people, including Republican Attorney General nominee Matthew DePerno, should be […]

An attempt to have the Michigan Supreme Court either reject a constitutional amendment or have petitioners break it up into two ballot measures before Michigan voters in November has failed. The Michigan Legislative Term Limits and Financial Disclosure Amendment (Proposal 1) will now likely be on the ballot as written. It seeks to reduce the […]