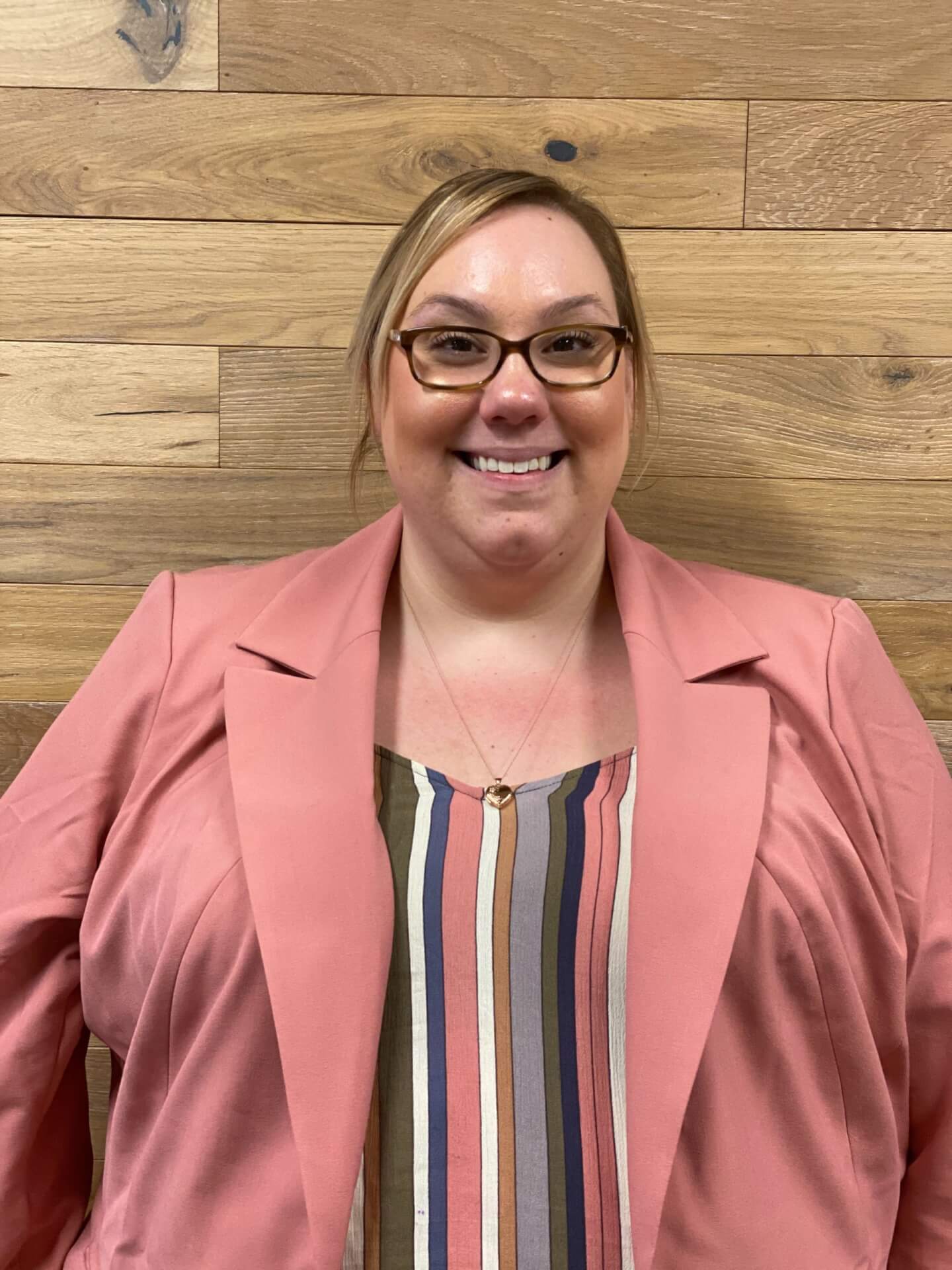 Madeline Ciak is a former Michigan Advance reporter. She’s a University of Michigan-Flint graduate and previously worked as a digital media manager at NBC25/FOX66 in Flint and a weekend producer at ABC12.

AFL-CIO President Richard Trumka says major work stoppages in 2019 involved the highest number of workers from around the country in 18 years. According to data from the U.S. Bureau of Labor Statistics, there were 425,500 workers involved in major work stoppages that began in 2019. Chart from the Economic Policy Institute (EPI) Major work […]