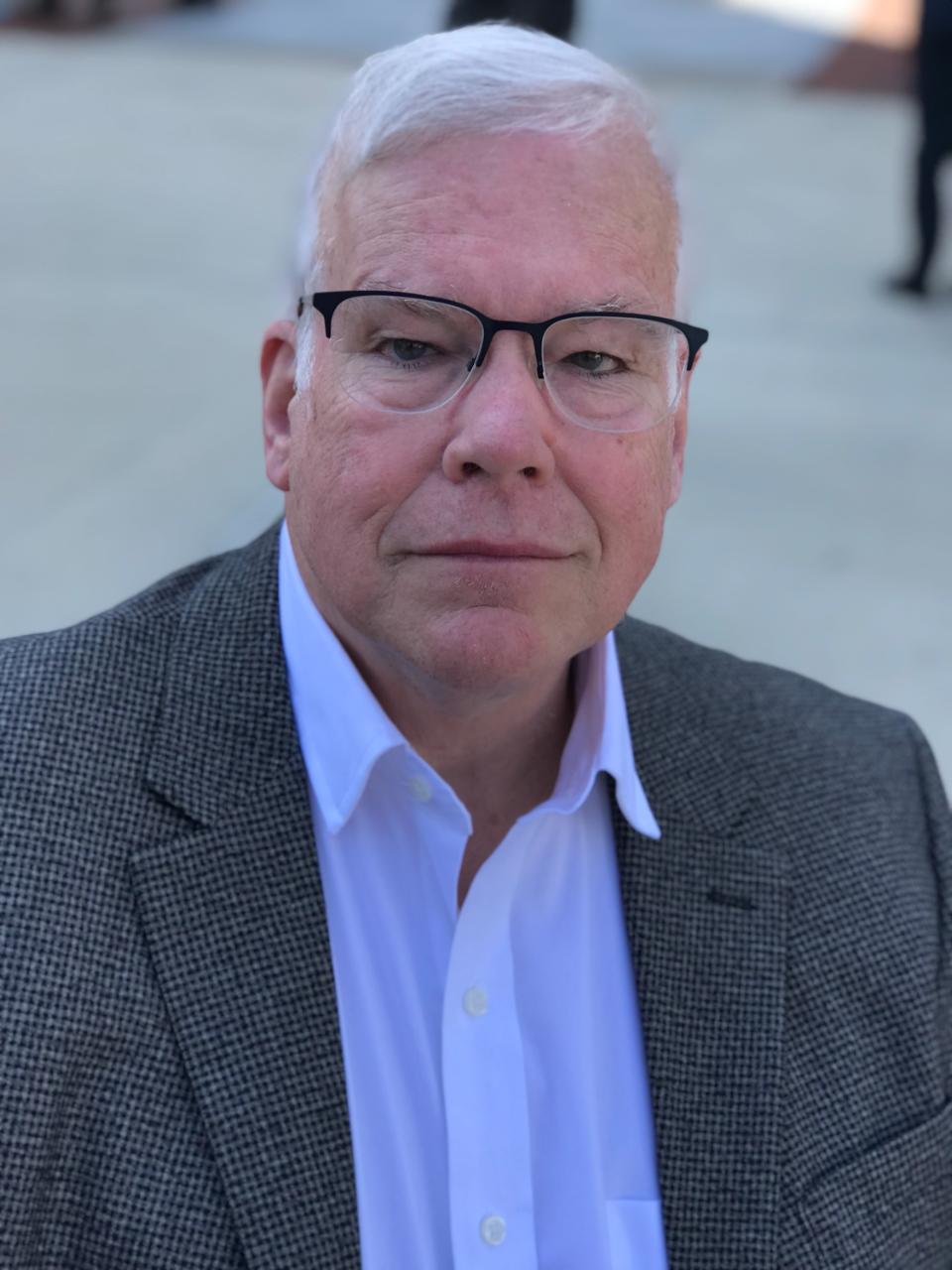 If you were around in the 1950s and 1960s, you didn’t see many foreign-made cars on U.S. roads, especially in Michigan. You might have spotted the occasional MG, Triumph or other British sports cars brought back by servicemen returning from World War II. And, of course, there were hundreds of thousands of Volkswagen Beetles driven […]

Rick Haglund: Michigan is running out of workers. That’s bad news for the economy.

Michigan has largely focused on boosting educational attainment and vocational skills to meet employers’ current and future workforce needs. But there’s a bigger issue threatening the state’s economic vitality: we’re running out of people to train, educate and fill new jobs. Michigan’s working-age population is forecast to grow by just 87,700 people between 2015 and […]

Republican lawmakers who are dealing with a Democratic governor for the first time in eight years have already hatched a strategy to take back the seat: Claim at every turn that Gov. Gretchen Whitmer is a city slicker who favors urban interests over the needs of the state’s rural population. My initial snarky reaction was […]

When Gov. Gretchen Whitmer proposed a 6-percent income tax on small businesses in early March, business lobbying groups and Republican lawmakers slammed it faster than you can say “lost decade.” The Michigan Chamber of Commerce called the proposed tax “alarming” and “a disaster for small business owners and jobs.” The Small Business Association of Michigan […]

Who needs economic diversification? We’re the auto state, baby! That’s essentially the message Michigan has been sending to the world in the past decade since Detroit’s automakers roared back from their near collapse. Amplifying the message was Fiat Chrysler Automobiles’ stunning announcement in February that it intends to invest $4.5 billion to build a new […]

Rick Haglund: Amazon vs. everybody and Michigan’s place in tax break wars

Good-government types are hailing the breakup of online retail giant Amazon and New York City as a long-awaited reckoning of the outrageous subsidies offered by states and communities looking to attract new employers. Amazon, as you might have read between stories about President Trump playing golf during a supposed national emergency and Princess Meghan Markle’s […]