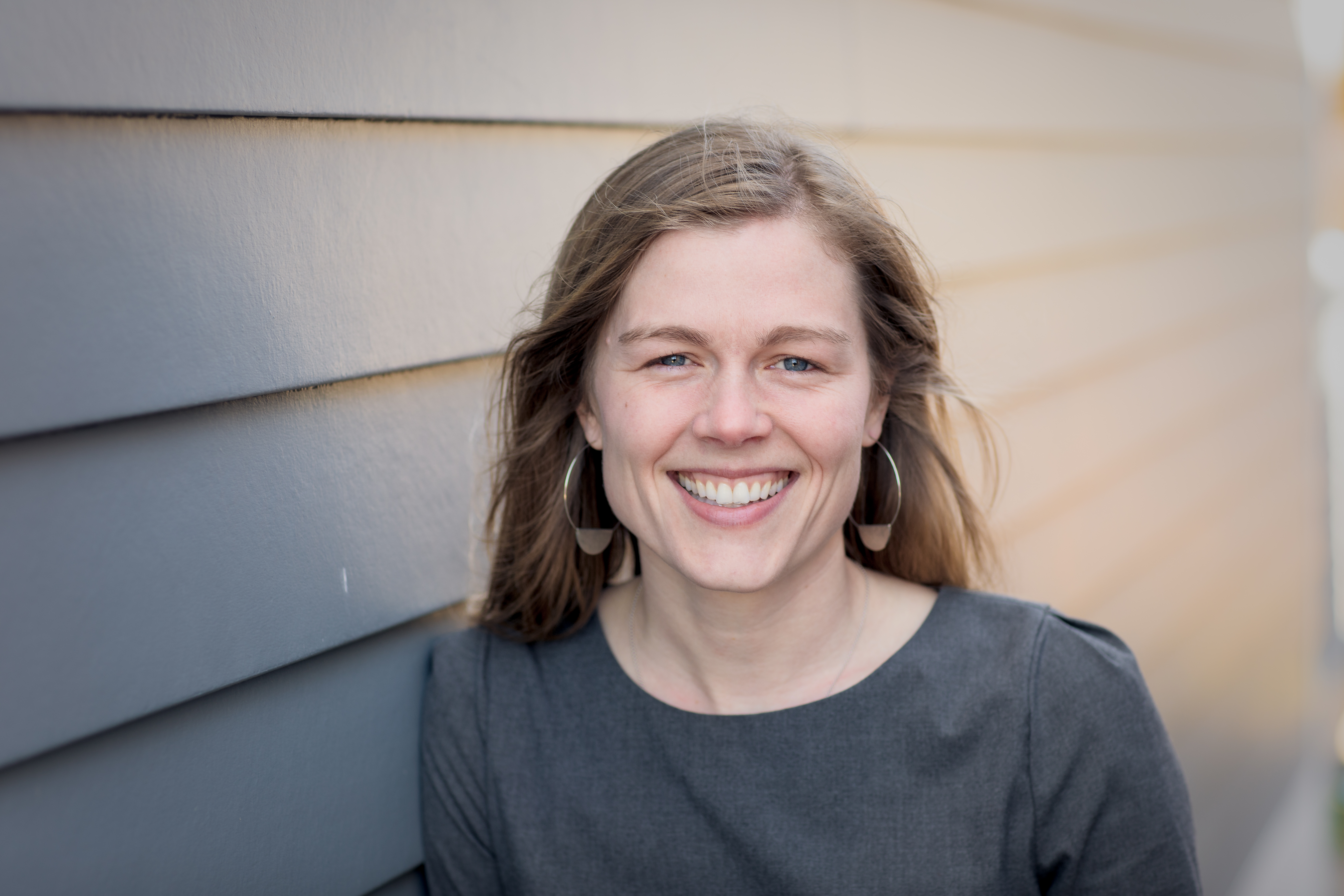 Updated, 12:43 p.m., 6/12/20 with comments from Sen. Peters WASHINGTON — The U.S. Senate Armed Services Committee this week adopted an amendment to require the Defense Department to rename U.S. military facilities named in honor of Confederates. The amendment from U.S. Sen. Elizabeth Warren, a Massachusetts Democrat, was adopted during a closed-door vote on annual […]

George Floyd’s brother: ‘Make sure that he is more than another face on a T-shirt’

WASHINGTON — George Floyd’s younger brother, Philonise Floyd, pleaded with lawmakers on Capitol Hill Wednesday to ensure that his brother didn’t die in vain. “I can’t tell you the kind of pain you feel when you watch something like that. When you watch your big brother, who you looked up to your whole entire life […]

Updated, 1:53 p.m 6/8/20, 10:45 a.m. 6/9/20 with comments from Dingell WASHINGTON — Congressional Democrats outlined their vision for sweeping police reforms on Capitol Hill Monday, following weeks of nationwide protests sparked by the killing of George Floyd in Minnesota. “Never again should the world be subjected to witnessing what we saw on the streets […]

WASHINGTON — Hundreds of civil rights organizations, including some based in Michigan, urged U.S. congressional leaders to quickly pass legislation to address police killings of Black people in the wake of a series of recent deaths that have ignited protests around the country. “In recent weeks, the chronic structural issue of police killings against Black […]

WASHINGTON — The COVID-19 pandemic hasn’t upended President Donald Trump’s plans to hold a Fourth of July celebration in the nation’s capital this summer. The White House told the Associated Press this week that Trump intends to move ahead with a scaled-back version of last year’s massive “Salute to America” event on the National Mall. […]

WASHINGTON — The U.S. House on Friday cleared a massive $3 trillion relief bill aimed at blunting the health and economic impacts of the COVID-19 pandemic. The sweeping legislation, which passed largely along partisan lines by a vote of 208-199, carries a price tag that’s roughly equal to the four previous coronavirus response bills already signed into […]

WASHINGTON — In January 2017, a senior Senate Democrat grilled Betsy DeVos, President Donald Trump’s then-nominee to lead the Education Department, on whether she planned to use her family’s vast wealth to influence politics while she was in office.  In 1997, DeVos had written of her West Michigan billionaire family’s widespread contributions to conservative causes: […]

WASHINGTON — Hospitalization for a gallbladder condition didn’t stop U.S. Supreme Court Justice Ruth Bader Ginsburg from assailing Trump administration’s birth control rules on Wednesday. Ginsburg, 87, was hospitalized at Johns Hopkins Hospital in Baltimore on Tuesday night, but was animated as she participated in an oral argument via teleconference surrounding a Trump administration policy that allows […]

WASHINGTON — Last summer, Texas Republican U.S. Rep. John Ratcliffe withdrew himself from consideration to be the national intelligence director, just days after President Donald Trump nominated him for the job. Key Senate Republicans appeared reluctant to fully embrace the nominee — who has a reputation as a conservative firebrand in the U.S. House — and Ratcliffe […]

WASHINGTON — Democratic senators are accusing President Donald Trump of putting workers at risk by ordering meat and poultry processors to remain open during the COVID-19 pandemic. Senate Democrats are asking Trump to amend an executive order he signed last week, which declared meat plants to be “critical infrastructure” and ordered his administration to ensure that they […]

WASHINGTON — Last week, late on Monday night, President Donald Trump fired off a vague tweet stating that he would temporarily halt U.S. immigration.  Following widespread confusion about what exactly he planned to do, the executive order Trump signed later in the week temporarily suspended green cards, but includes broad exemptions. Notably, the program would […]

WASHINGTON — The U.S. Supreme Court on Monday avoided issuing a landmark Second Amendment ruling in a closely watched gun rights case, but set the stage for future legal battles. A divided court ruled that a challenge to New York City gun restrictions was moot because the city had later changed its regulations. The case had been billed […]